Hariprriya seems to be in the mood to experiment and she has been balancing both commercial and epic films with elan recently.  She played Maaye in the mythological drama Munirathna Kurukshetra starring Darshan, and she also has Bichchugathii, Chapter −1 Dalvayi Dange, a story based on a 15th-century palegara in the making. 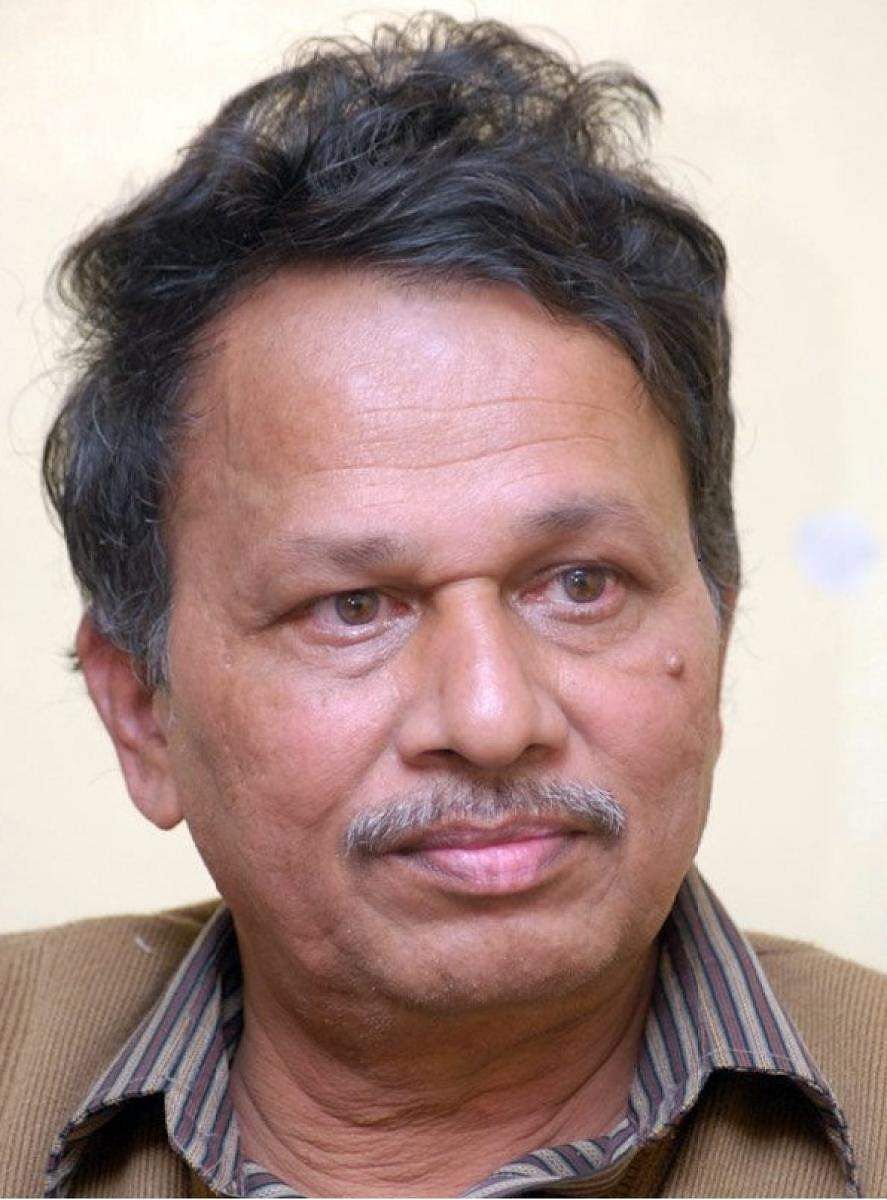 The actor has now signed a historical drama named Amruthamathi and it will be directed by Baraguru Ramachandra. The film will be based on the epic Yashodhara Charithe written during the 13th century by Mahakavi Janna.

The director is reconstructing the original story, to feature Amruthamathi, wife of Yuvaraja Yashodhara, as the lead character. The story is also expected to depict the contradiction between body and mind. Hariprriya has undergone a look test and she is getting prepared to play the historical role.

She is currently shooting for a yet-to-be-titled project directed by Vijay Kiran starring Gurunandan, and will likely to start shooting for Amruthamathi by September end. Hariprriya's next release will be Kannad Gothilla, directed by Mayur Raghavendra, following it she has Srujan Lokesh starrer, Ellidde Illi Tanaka.