Director S Muthukumaran, who made his debut with Yogi Babu's Dharmaprabhu, talks about his upcoming release

Director S Muthukumaran's Kanni Rasi is finally seeing the light of day. The film was originally to be his debut, before his second film, Dharmaprabhu, got released ahead of it. Muthukumaran who heaves a sigh of relief that it’s getting released, doesn’t believe in fortune. The title harks back to the famous 1985 film by director Pandiarajan, which too faced its share of problems around release time. Interestingly, Pandiarajan plays the father of Vimal’s character in this film.

For actor Vimal, Muthukumaran’s Kanni Rasi was to be his silver jubilee film, till its delay meant that Kalavani 2 became the landmark film for him. The director expresses confidence that the first-time pairing of Vimal and Varalaxmi will help the film. He says the film is about the protagonist’s aversion to a love marriage, that is shared by the heroine, his neighbour. 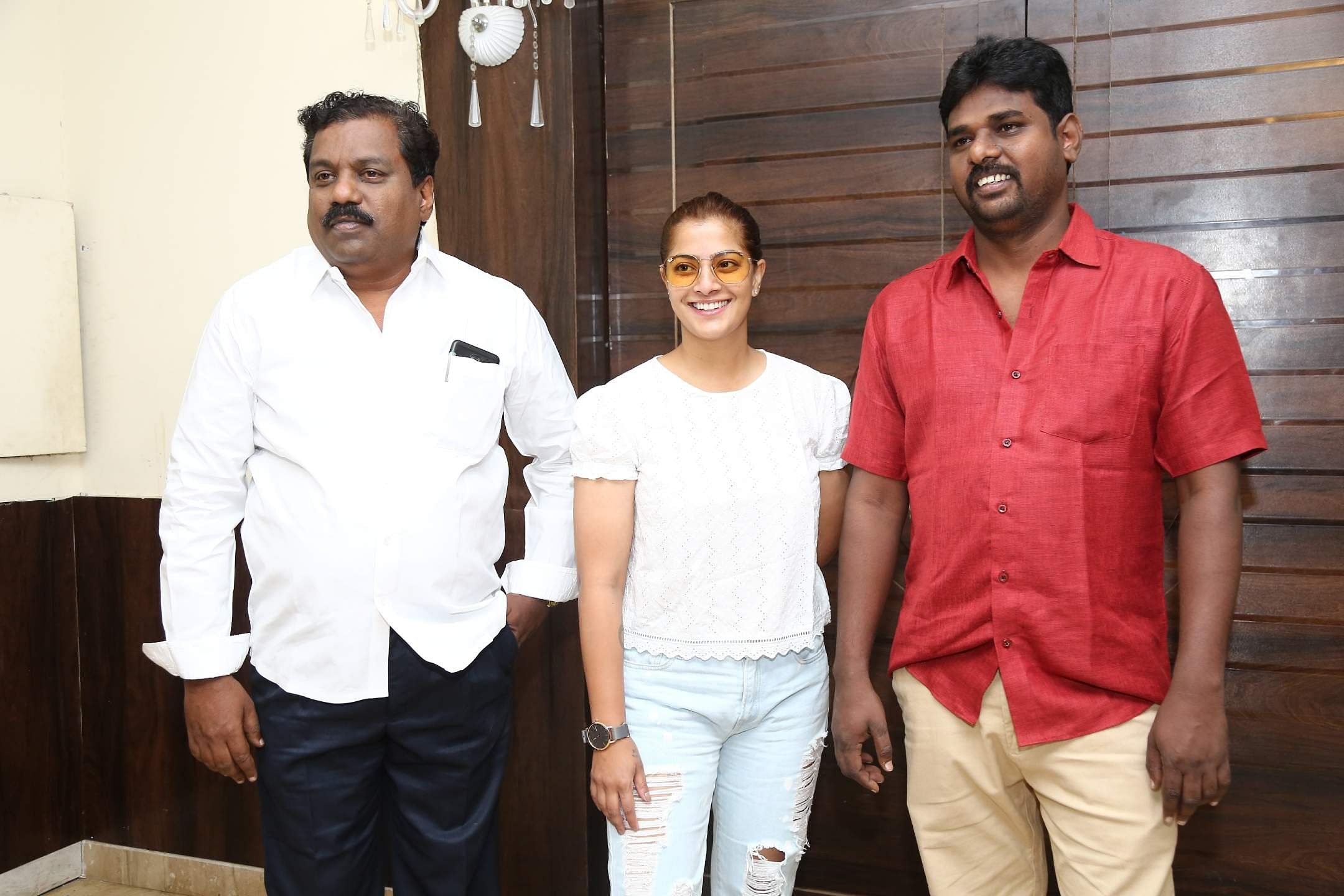 “Vimal and Varu show great chemistry in this film,” says Muthukumaran. “The siblings of Vimal’s character get married, but he is keen not to go down the same road. Funny situations arise when the two families of the lead characters get together.”'

The film also features the quintessential comedian of today, Yogi Babu. “His oneliners and Robo Shankar’s presence will be highlights. The insults traded in this film will not be crass, and definitely not forced into this story,” he says.

The story of this film is set in Thenkasi and the music is another highlight, assures Muthukumar. “Vishal Chandrasekhar’s music is a mix of rural flavour and urban emotion. The composer has really brought out the nuances of love with his background score.”