The actor is said to be playing a performer, who entertains people in the film

Shruti Haasan, who was last seen in Tamil in Suriya's Singam 3 (2017), directed by Hari, has since focused on her musical career, performing in multiple musical shows in London and releasing several independent songs. The actor is now all set to make a re-entry with the upcoming Vijay Sethupathi-starrer, Laabam.

She is currently shooting for the film, directed by SP Jhananathan, and produced by director Arumuga Kumar and Vijay Sethupathi.

Shruti is said to be playing an aerial performer in Laabam. The actor, who had recently taken up aerial yoga, has now reportedly surprised the film's team by displaying her acrobatic abilities for a song in the film.

The film is expected to get a release early next year. 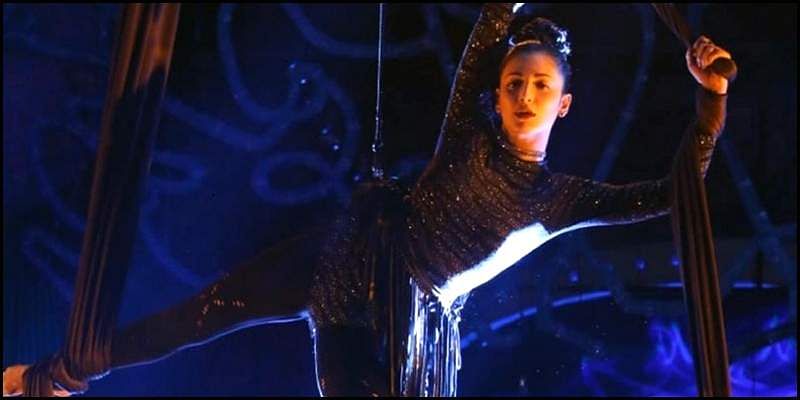