The sequel, directed by Shankar and produced by Lyca Productions, is a multi-starrer featuring the likes of Kajal Aggarwal, Rakul Preet Singh, Siddharth, and Bobby Simha

In the recently concluded third season of Bigg Boss Tamil, one of the talking points was host Kamal Haasan's stunning costumes during his weekend episodes. The designer happens to be Amritha Ram, a Fashion Insitute of Technology, New York alumnus, who made her debut in Mysskin's Mugamoodi and has since then been part of some prestigious projects like Rajinikanth's Kabali, Dhanush's Vada Chennai, and the upcoming Sangathamizhan, starring Vijay Sethupathi.

We now hear that Kamal Haasan has brought Amirtha on board for Indian 2, which is currently under production. The costumes of the nonagenarian character Senapathy is expected to be a surprise, according to the team. The costume designer, who has already worked with Kamal in Vishwaroopam 2, has mentioned in many interviews that she considers Kamal Haasan as her mentor. 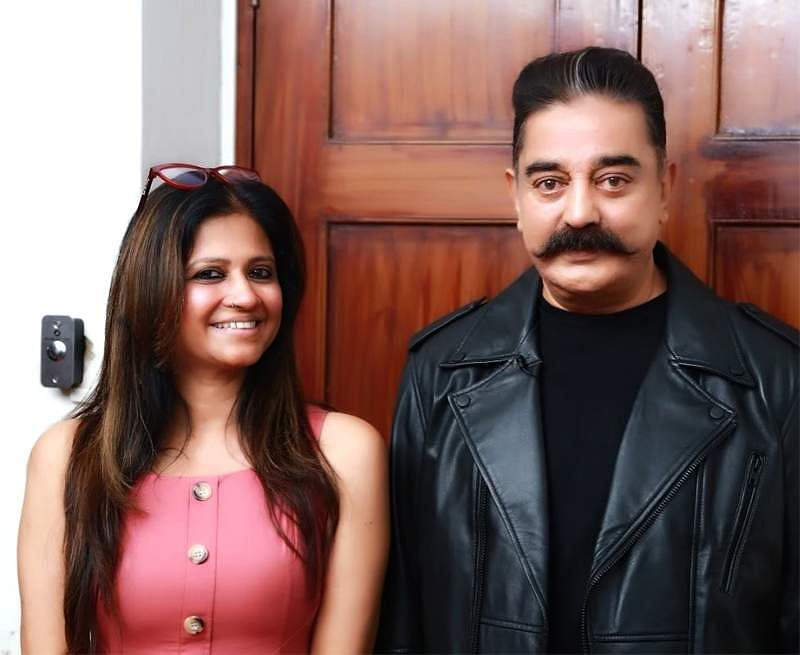