The mystery thriller was initially set to arrive on November 1

Bollywood is gearing up for a movie-packed November with a lot of reshuffling. On Wednesday, the release date of Sunny Singh’s Ujda Chaman was preponed to November 1. The shift appears to have inconvenienced the makers of Bypass Road, a mystery thriller starring Neil Nitin Mukesh. Initially set to be released on November 1, Bypass Road will now arrive on November 8.

The film will clash with Ayushmann Khurrana’s Bala, which comes out a day before on November 7. 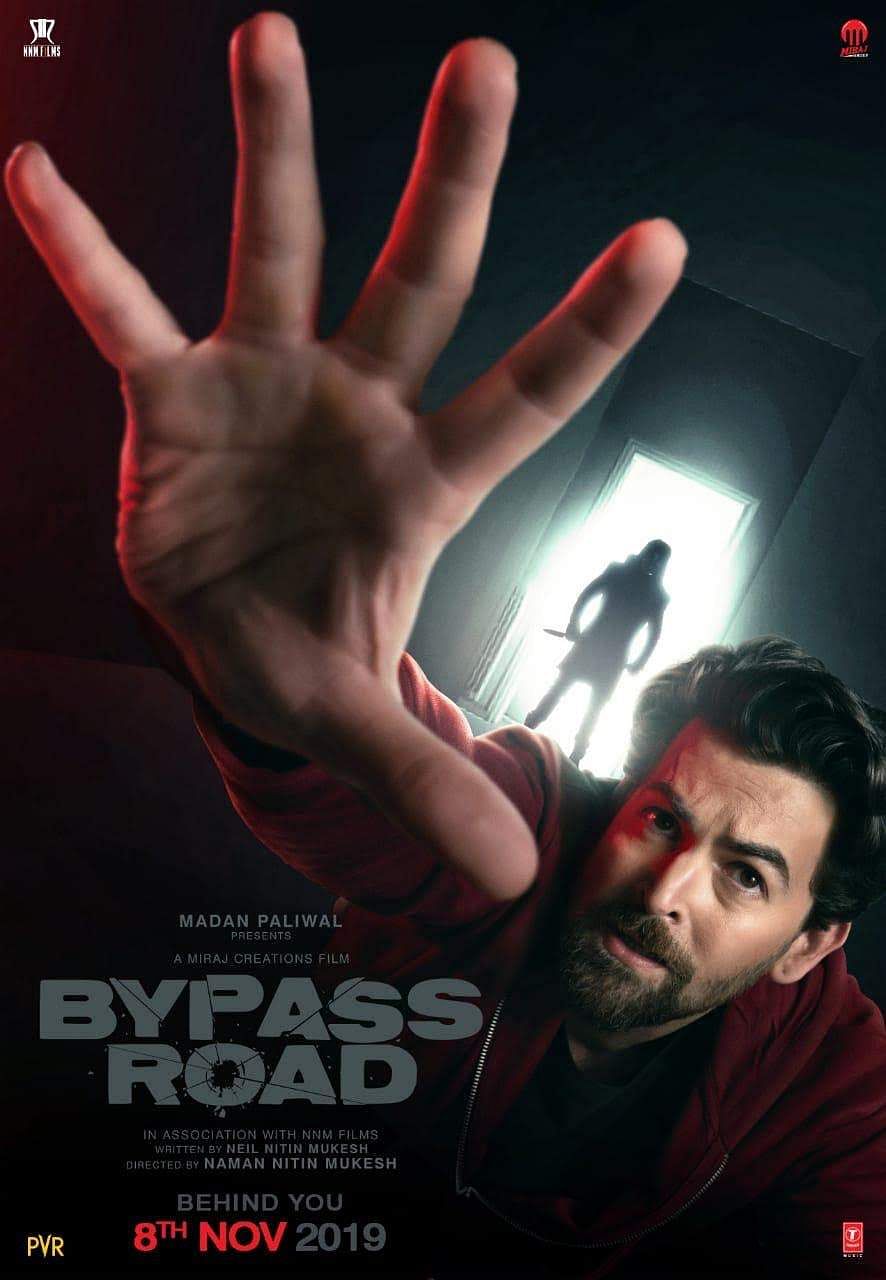 With Bypass Road clearing out, the three Hindi films releasing on November 1 are Ujda Chaman, Bhangra Paa Le, and Drive (on Netflix). The Hollywood films arriving on the same day are Terminator: Dark Fate and Martin Scorsese’s Netflix saga The Irishman.