Laxmmi Bomb first look: Possessed Akshay Kumar will give you the creeps

The film, directed by Raghava Lawrence, is a Hindi remake of Muni 2: Kanchana.

Akshay Kumar dons a red saree and fixes us with a death stare in his first look from Laxmmi Bomb. The film, directed by Raghava Lawrence, is a Hindi remake of Tamil horror comedy Muni 2: Kanchana. Akshay essays a man who is terrified of the supernatural and gets possessed by a transgender ghost. The film went on floors in April this year. Kiara Advani has been cast as the female lead opposite Akshay. 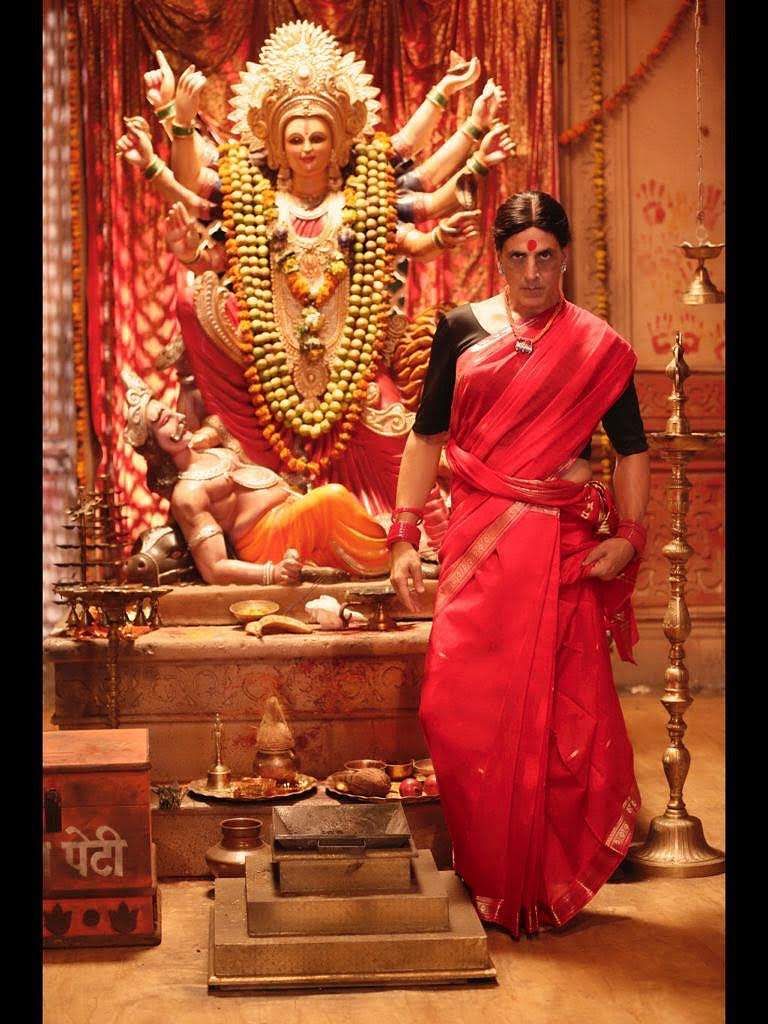 “Navratri is about bowing to the inner goddess and celebrating your limitless strength. On this auspicious occasion, I am sharing with you my look as Laxmmi. A character I am both excited and nervous about... but then life begins at the end of our comfort zone...isn’t it,” Akshay tweeted.

Laxmmi Bomb is co-produced by Tusshar Entertainment House and Shabinaa Entertainment. Tusshar Kapoor and Gaurav Mishra are also part of the cast.