Arun Vijay, who was last seen in Thadam, is now shooting for a multistarrer, titled Agni Siragugal, directed by Moodar Koodam fame Naveen, and produced by Amma creations T Siva.

Now, it has been revealed that Bollywood actress Raima Sen will be making her Tamil debut with Agni Siragugal, and she will be playing a character named Smitha. Raima Sen is the daughter of popular actress Moon Moon Sen and sister of Riya sen who debuted in Taj Mahal. 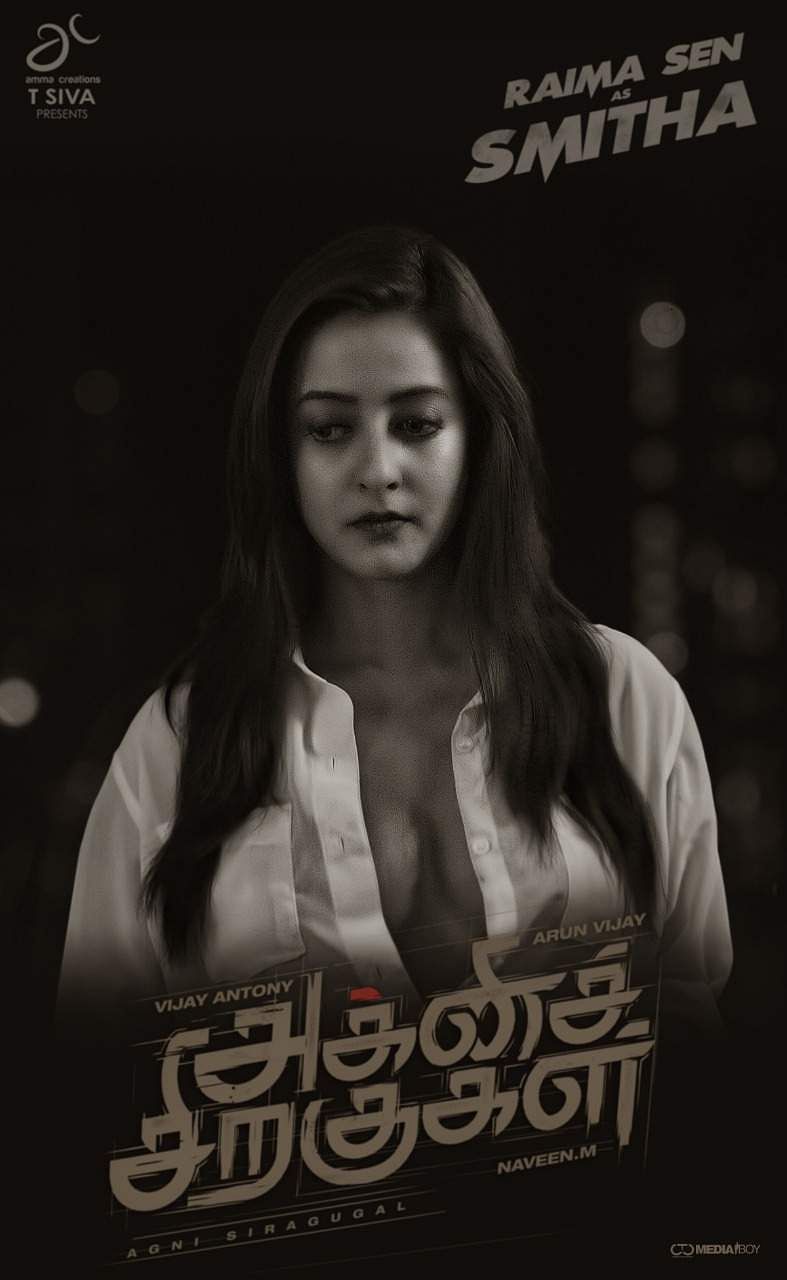 Agni Siragugal, also starring Shalini Pandey, Nasser, and Jagapti Babu, is a commercial entertainer set in Kolkata, and it is also shot in a few parts of Europe.