Karthi's Kaithi teaser to arrive on May 30

A second look from the film was also released

On the eve of the release of his brother Suriya's NGK on May 31, the teaser of Karthi's Kaithi is all set to be released. A second look of the Lokesh Kanagaraj directorial was released earlier today detailing this news. 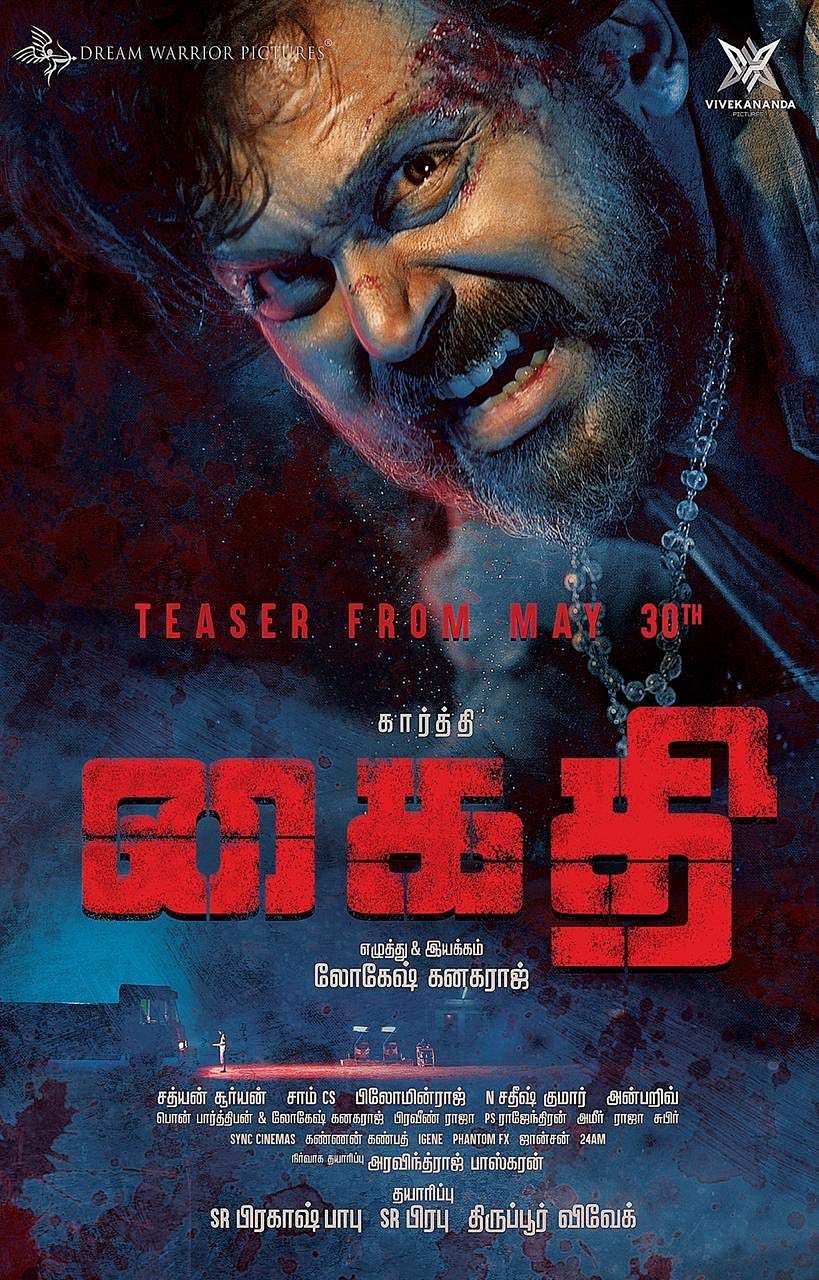 A prison break drama, the film stars Ramana, Anjathey-fame Naren, and George Mariyaan in important roles and incidentally does not have a heroine. The action thriller, which is said to portray events happening over four hours, has some intense action blocks, choreographed by the stunt master duo, Anbariv.

Bankrolled by Dream Warrior Pictures and Vivekananda Pictures, Kaithi has music by Sam CS and cinematography by Theeran Adhigaaram Ondru-fame Sathyan Sooryan. Shot in and around Chennai and Tirunelveli, the film is set for a July release.