Upendra's next will feature him in a dual role

The yet-to-be-titled film, which marks the directorial debut of Maurya, is produced by Crystal Park Cinemas

Upendra's project with producer TR Chandrashekar, which was first in the news last year, is set to take off soon. The launch event for the yet-to-be-titled film will happen on May 24, while the shooting will begin on May 27.

The film, which marks the directorial debut of DN Maurya, apparently has 'a lot of surprises in store for the viewers'. Interestingly, Upendra will be seen in a dual role in the film, which blends entertainment with philosophy. One of the characters will see the actor as a philosopher. Upendra was early seen in multiple roles in films like Hollywood, Superstar, Godfather and Upendra Matte Ba.

The makers have brought on board Sonal Monterio and Meghana Raj, who will play the female leads. 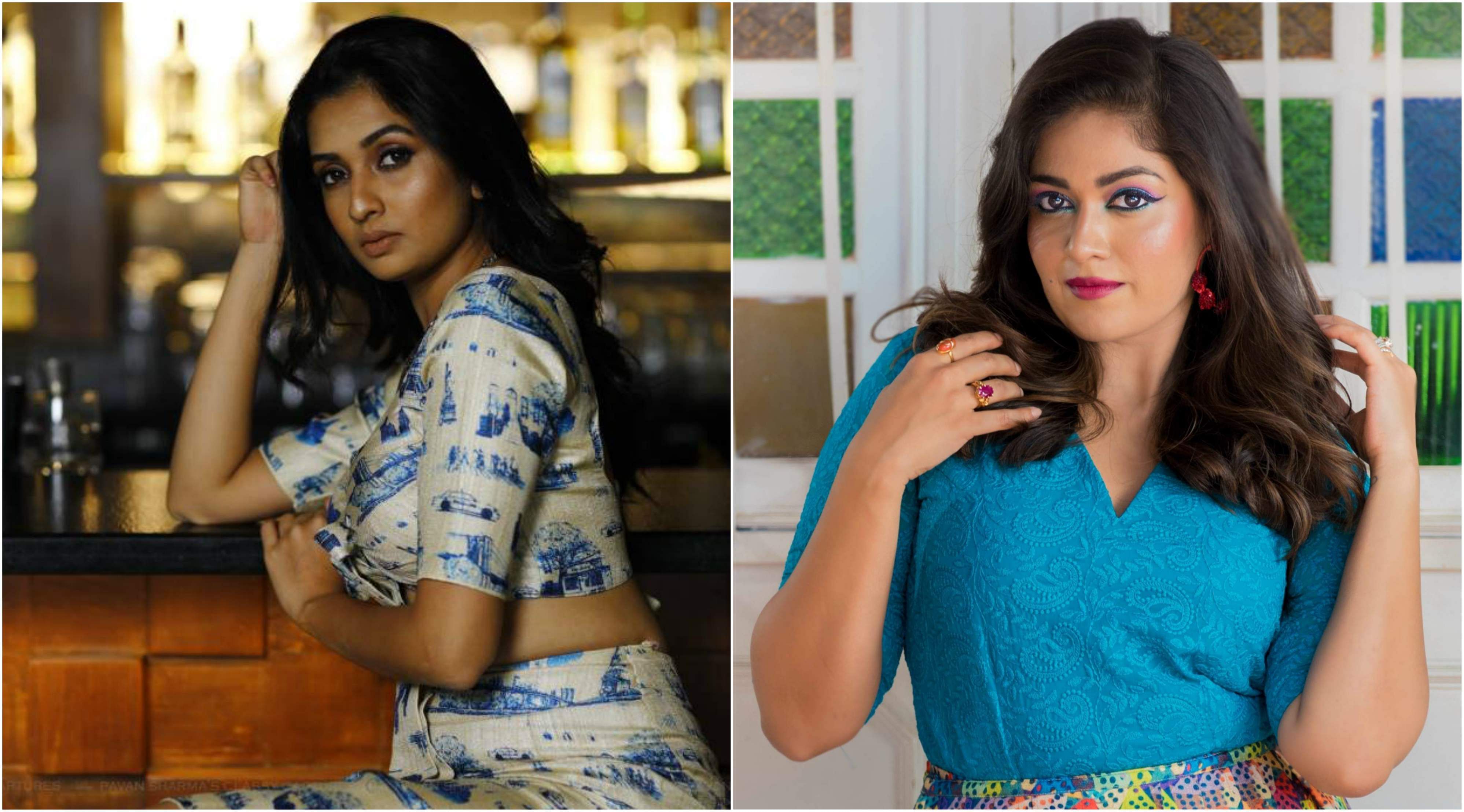 Two titles—Buddhivantha 2 or Pithamaha. - are apparently being considered for the film. While one of Upendra’s previous films was titled Buddhivantha, a film titled Pithamaha, starring Rajesh and Ravichandran, helmed by KSL Swamy, was released in 1985. An official announcement will be made in the launch event.

Aditya, who debuted with Love in 2004, will play the antagonist for the.first time in his career. While Bharat Parashuram, who has previously worked in the Birbal Trilogy, will handle the cinematography, Gurukiran will be in charge of the music.