The post-production work of the project has been completed and will be presented to the Censor Board soon, aiming a June release

Debutant Kiran Hegde is all set to launch his first film Manaroopa. The newcomer has come up with a psychological crime thriller, which revolves around different shades of a person.

Revealing a poster from the film, Kiran explains that the film's theme is not only unique but also contemporary reflecting the behaviour of the present generation. “The poster is aimed at increasing the curiosity of movie-goers.  We have touched upon the emotional issues that millennials face every day,” he says. 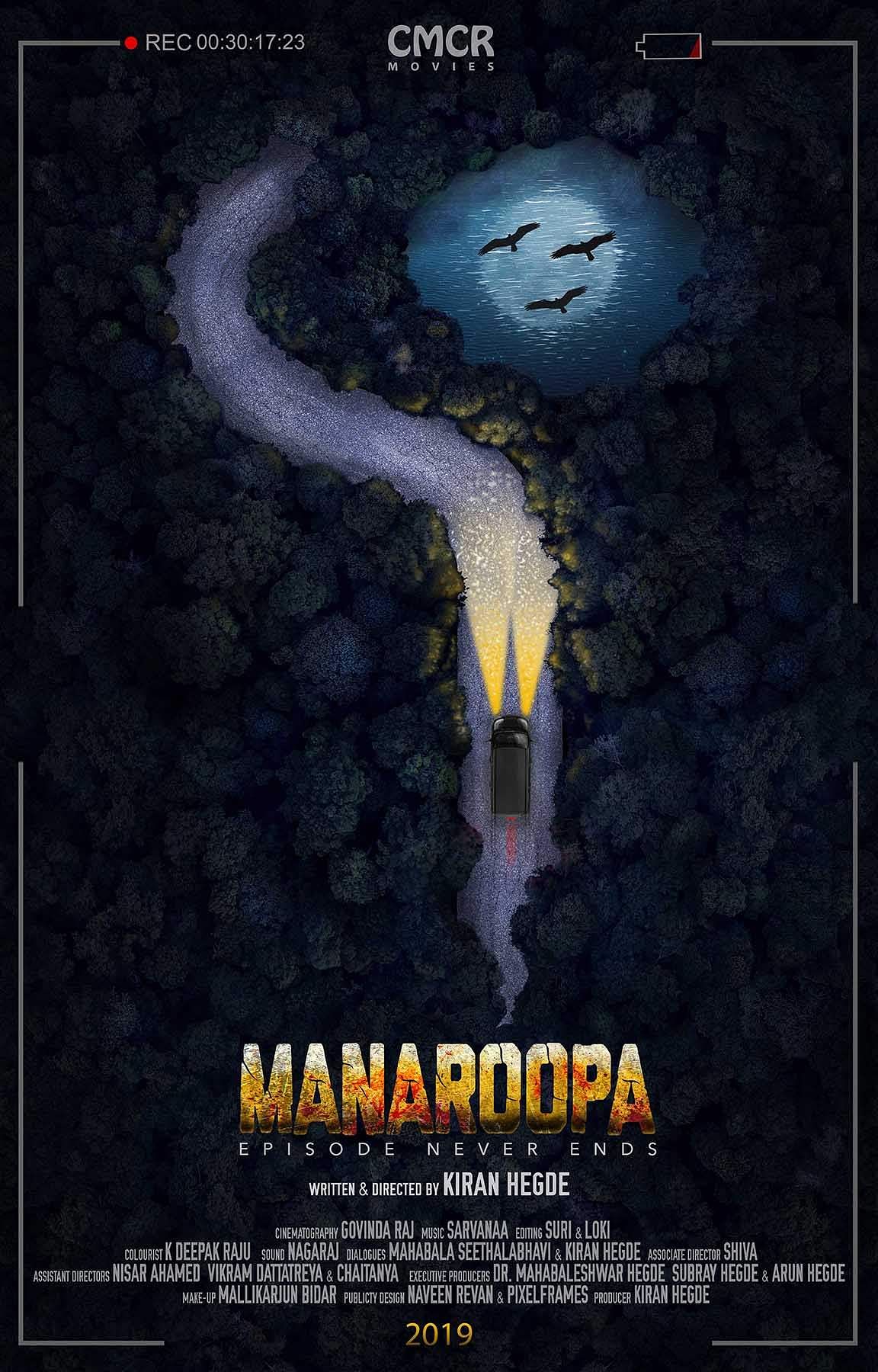 Shot majorly in the unexplored forests of the Western Ghats, the film will feature exotic locations like Karadi Guhe.

Made under the banner CMCR Movies, the film features Dilip Kumar, Anusha Rao, Nisha BR, Aryan and Shivaprasad in important roles. The film has cinematography by Govindaraj and music by Saravanna.

The post-production work of the project has been completed and will be presented to the Censor Board soon, aiming a June release.