The actor will be seen in two different looks in the film, with one of them sporting a thick beard and a long mane

SP Jhananathan's upcoming film, Laabam, starring Vijay Sethupathi and Shruti Haasan in the lead, is currently in its second schedule of shoot. Vijay Sethupathi will be seen in two different looks in this film, with one of them sporting a thick beard and a long mane. This bearded look has now been revealed.

Laabam, which comes with the tagline 'daylight robbery', is jointly produced by Vijay Sethupathi and director Arumuga Kumar, who had previously made Oru Nalla Naal Paathu Solren with the actor.

In a recent interview, Jhananathan had revealed some interesting details about the film. Vijay Sethupathi will be playing Pakkiri, the leader of the farmers association, and Shruti Haasan plays Sriranjani, an artist who entertains people with her music. 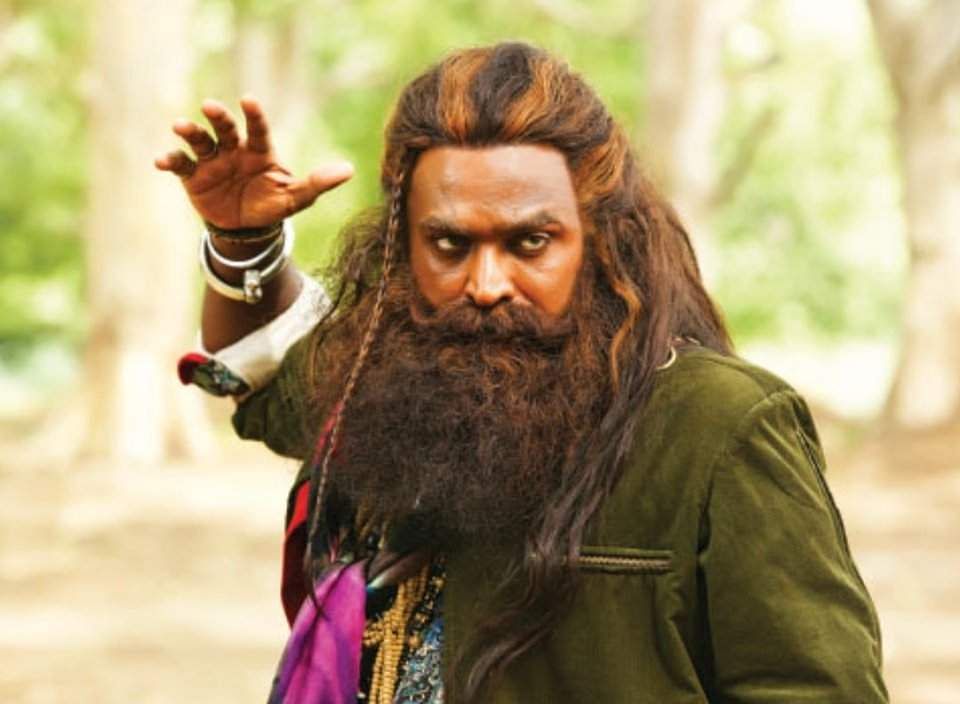 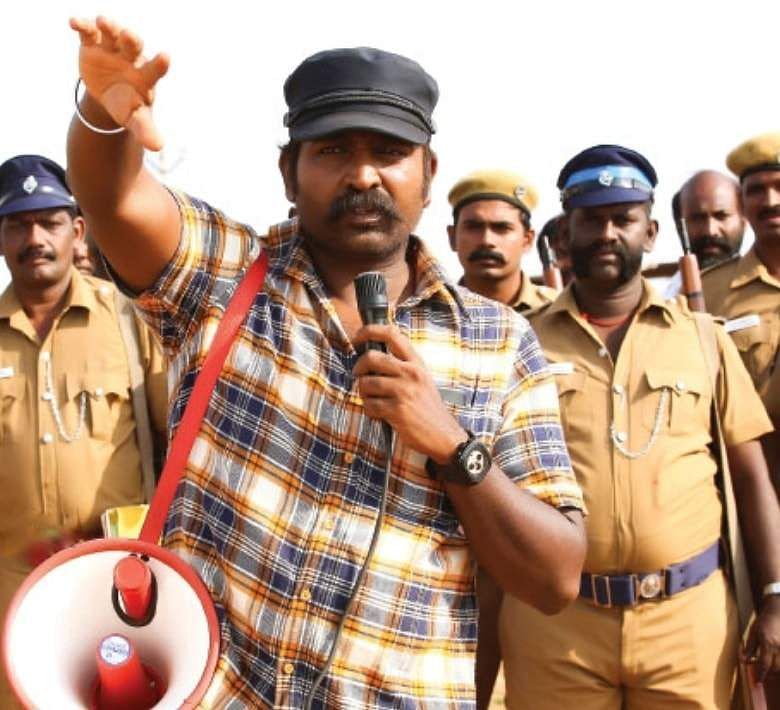 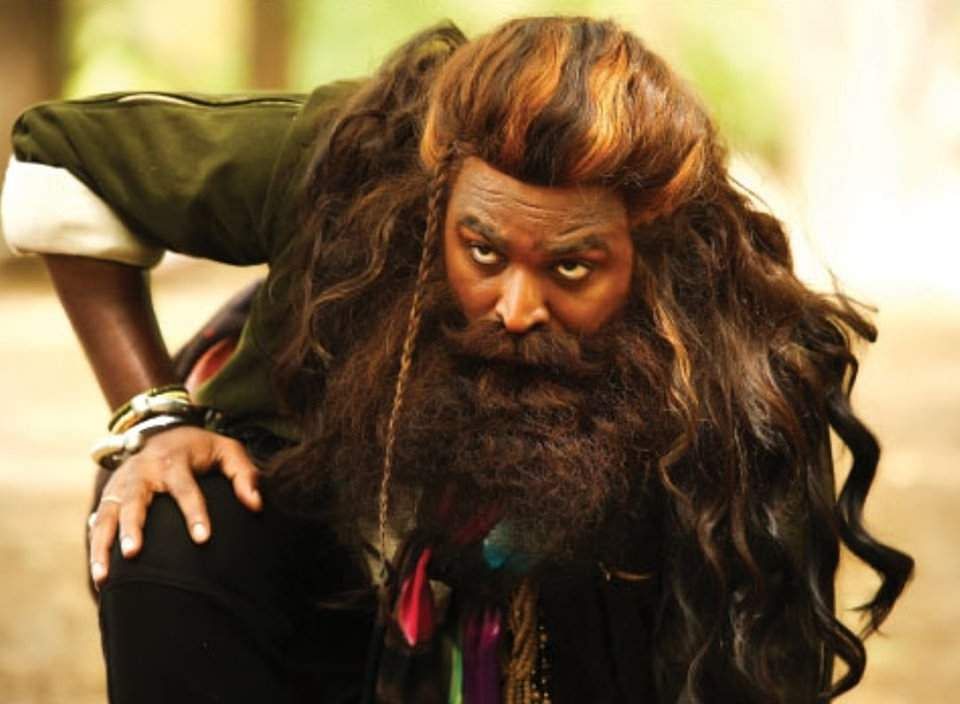 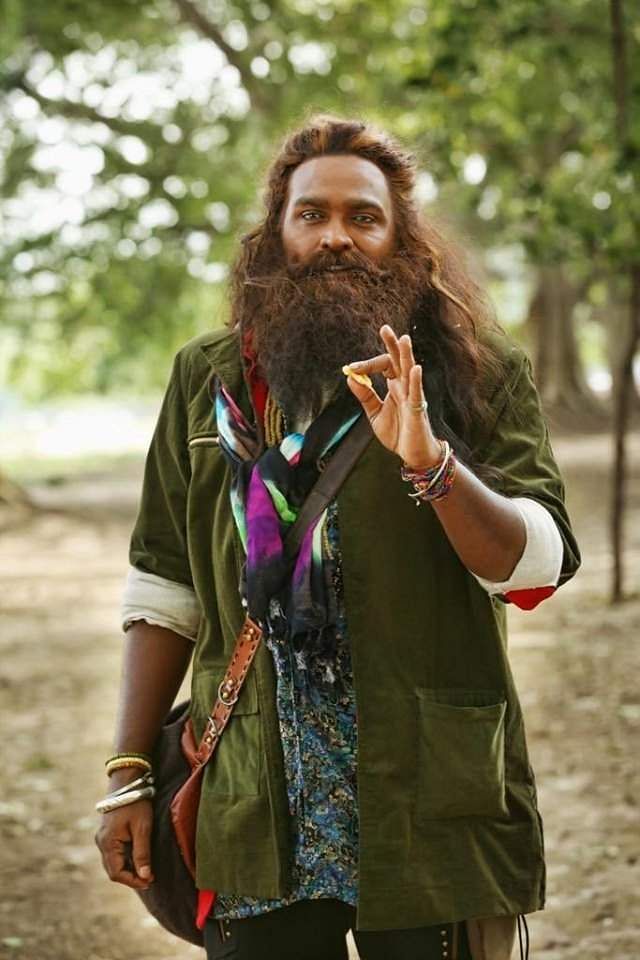 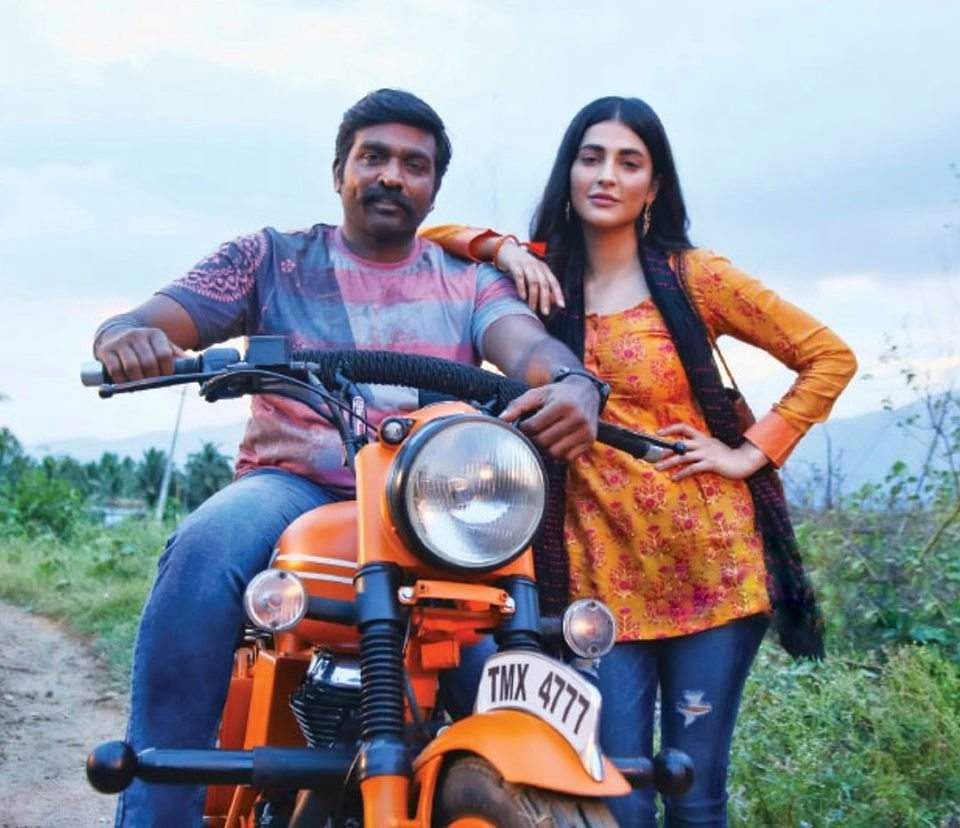