The sound engineer has worked in films like Kabali, Visaranai, Vada Chennai, Viswasam and the upcoming action entertainer, Saaho

Udaykumar is the man behind the sound-mixing of films like Kabali, Visaranai, Vada Chennai, Viswasam and the upcoming action entertainer, Saaho. 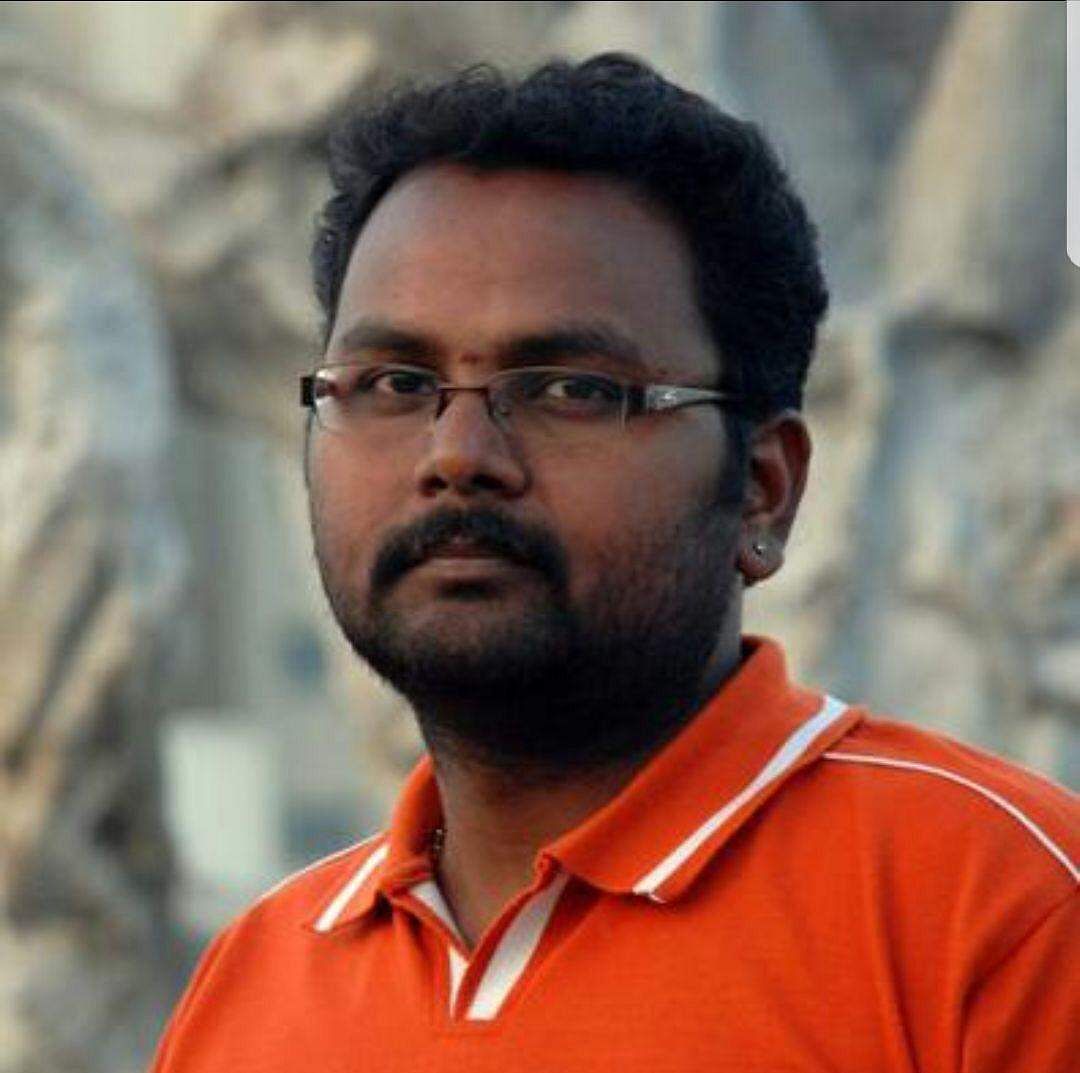 “Just like visuals,  sound also creates a film’s backdrop. I realised this only when I did my first film, Mummy - Save Me. Having watched Uday Kumar’s work, I know that he is a person who gives importance to even minute details in the background,” says Lohith, adding, “Thankfully, Uday was also excited to do the mixing for a Kannada film. He also found it challenging to mix the sound with the ambience.”

Devaki is gearing up for release on July 5. The suspense thriller produced by Raveesh and Akshay has Priyanka’s daughter Aishwarya making her debut, along with  Bollywood actor Sanjeev Jaiswal and Kishore. The film has music by Nobin Paul and cinematography by HC Venu.