Sunny Wayne is all set to produce Nivin Pauly's next film titled Padavettu. Debutant Liju Krishna is directing the film from a script penned by himself. The first-look poster was released online yesterday. 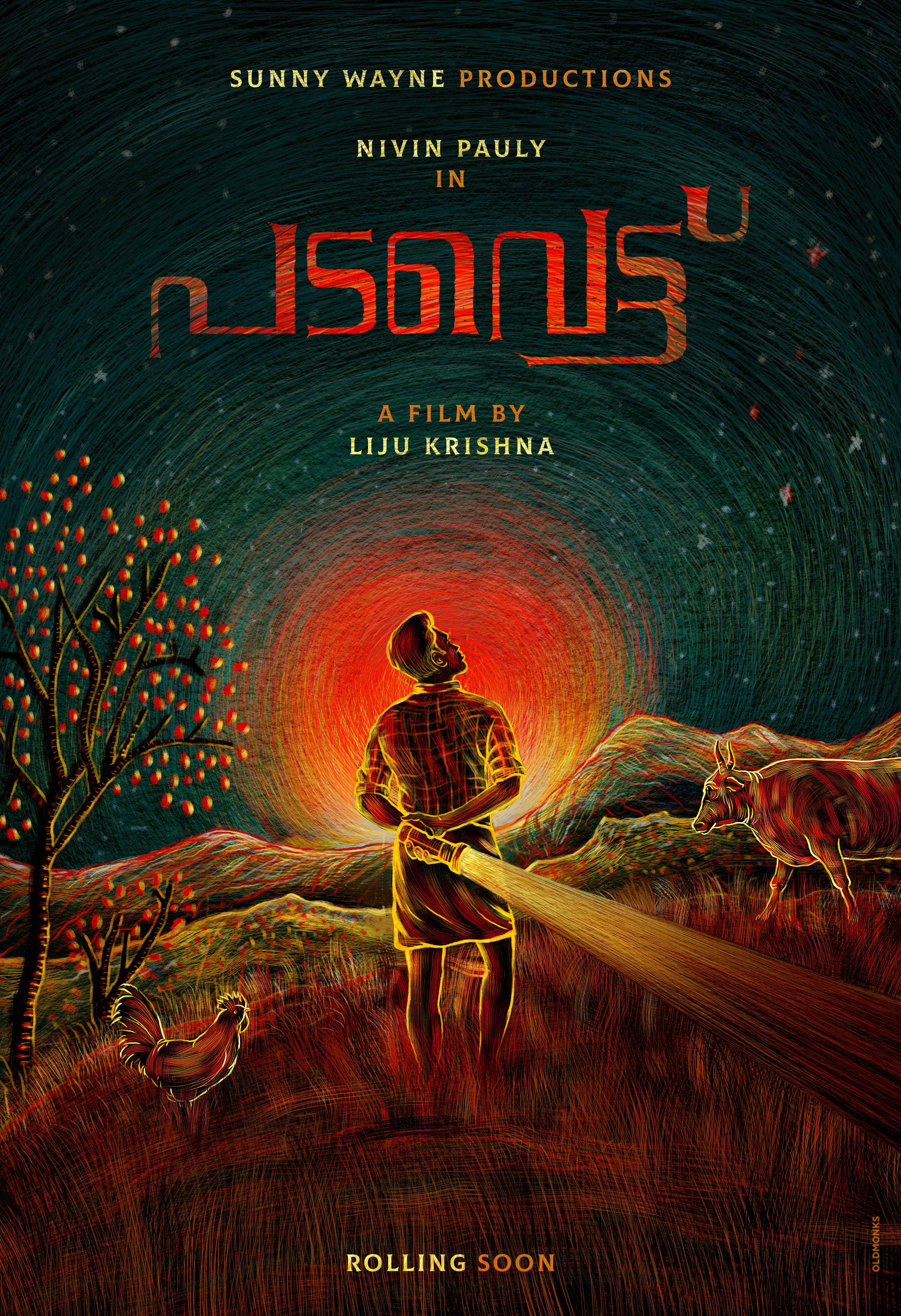 Liju Krishna is known for directing the award-winning play Moment Just Before Death, which was the first venture produced by Sunny Wayne under his banner Sunny Wayne Productions.

Meanwhile, Nivin's Love Action Drama is being readied for an Onam release. He will be also seen in Geethu Mohandas' second directorial Moothon.