The actor, who plays a landlord in the film, has earlier done roles that involve prosthetics in films like 102 not out and Paa

Megastar Amitabh Bachchan's first look from the upcoming film Gulabo Sitabo is out, and he is sporting a grumpy old man's look. The 76-year-old thespian is seen sporting a long beard, spectacles, a headscarf and a prosthetic nose making him look almost unrecognisable.

The actor, who plays a landlord in the film is currently shooting in Lucknow. Having done roles that involve prosthetics in films such as 102 not out and Paa, Amitabh will be donning a prosthetic make-up again for this film. 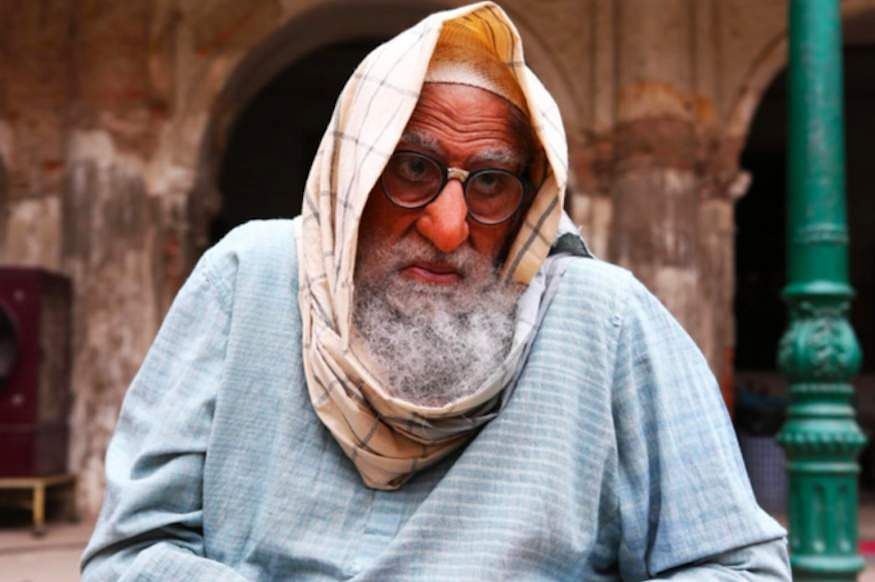 The film, directed by Shoojit Sircar, will be shot on locations mostly in the old parts Lucknow. The film has been written by Juhi Chaturvedi of Piku fame.

"When Shoojit showed him the look sketch, he was excited to work on the film, taking it on as a new challenge. He is required to sit down with the make-up team for hours before starting the shoot. An international crew has come on board to work on the appearance," a source quoted.

Gulabo Sitabo, which also stars Ayushmann Khurrana, will be released on April 24, 2020.