Tovino Thomas has announced that he will be part of Dijo Jose Antony's new film titled Pallichattambi. The first-look poster of the film was released earlier today.

Dijo made his directorial debut with the Saniya Iyyappan-starrer Queen in 2018.

The script of Pallichattambi is penned by S Suresh Babu, known for writing Mohanlal's Kanal. The film will start rolling in 2020. 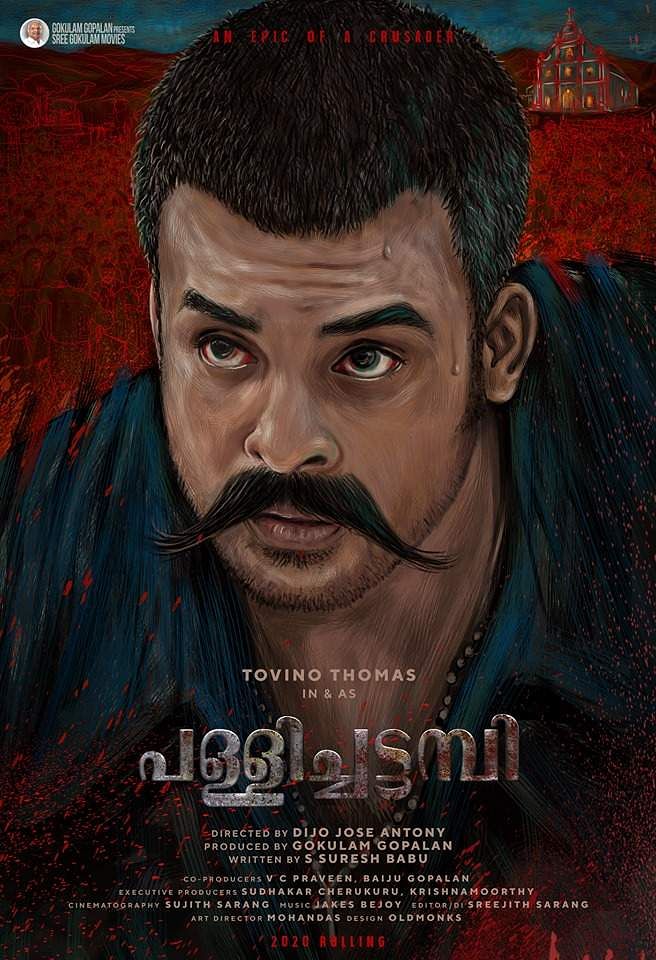 In a Facebook post, Tovino wrote, "A dream project that I'm sure will warm all your hearts. I am delighted to be a part of this big project helmed by the director Dijo Jose Antony of Queen fame, and written by S Suresh Babu."

Jakes Bejoy, who recently composed music for Tovino's upcoming release Kalki, will be working on this Gokulam Gopalan production venture.