Sathyan biopic to present an unseen side of the legend

The big-budget film, which will be helmed by Ratheesh Raghunandan, will be shot in colour

Jayasurya has officially announced that he will be playing actor Sathyan in a grand biopic. The announcement was made during a memorial event organised in Thiruvananthapuram to mark Sathyan’s 48th death anniversary.

The yet-to-be-titled project is being backed by Vijay Babu’s Friday Film House, the production company behind hits like Angamaly Diaries and the Aadu film series. Debutant Ratheesh Raghunandan will direct the film from a script penned jointly by BT Anil Kumar and KG Santosh. In a chat with Express, Santosh says the script was a result of an in-depth research process which took around seven years. “My father used to be a police officer in Alappuzha. For him and many others, Sathyan is still alive—not as the actor, but as the police inspector who once worked in Alappuzha.” 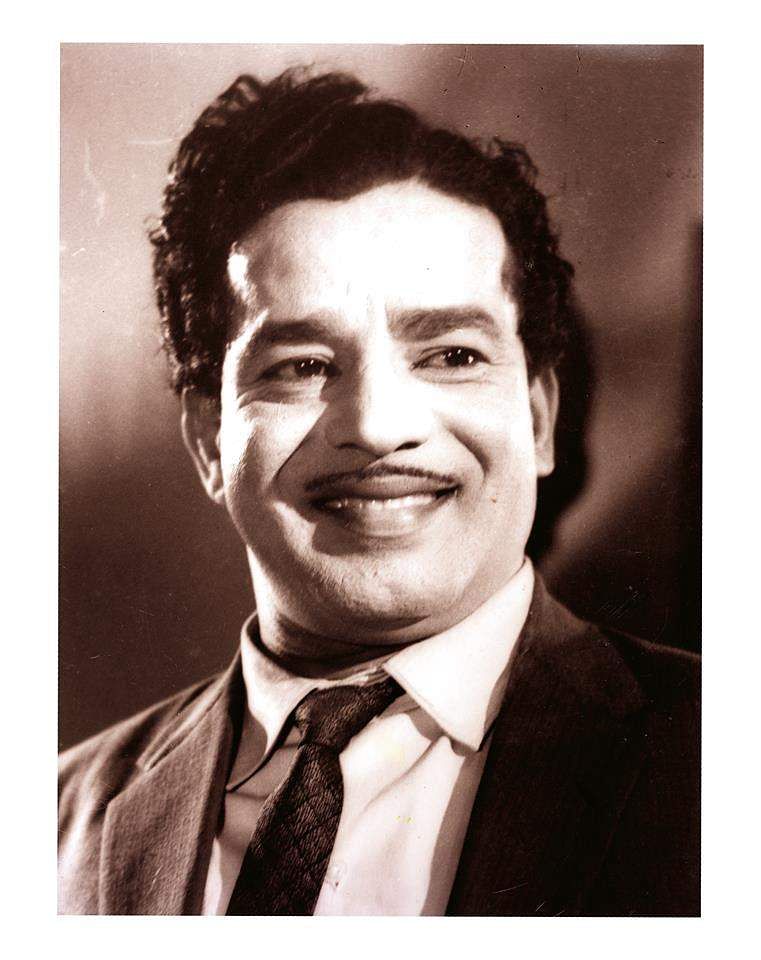 Santosh had originally approached ace director Santosh Sivan with the idea, back when it used to be a much smaller subject. “It was initially envisioned as four love stories set against the backdrop of the Punnapra-Vayalar uprising. It had multiple characters and a different narrative format. However, Sivan didn’t think it would be filmable and suggested that I turn it into a book instead, and offered his complete support. Later, we thought of collaborating on a different subject but it didn’t materialise.”

It was through BT Anilkumar that Santosh met director Ratheesh. The three of them then approached Jayasurya with the script, who was overwhelmed by it. “Jayasurya was so excited that he told us not to worry about finding a producer. He suggested Vijay Babu’s name, who got equally excited after hearing it.”

Santosh added that the biopic, which will be shot in colour, will present a side of Sathyan that many are unfamiliar with. “It will explore hitherto unknown facts about Sathyan. Naturally, the script was developed after consulting with the actor’s family members,” says Santosh. “Sathyan was a man who experienced several conflicts, both internally and externally. We went through a lot of books and talked to several people to gather the material we needed.”

A first-look along with the title will be revealed soon. The pre-production work of the film is currently going on in full swing. Jayasurya is expected to start shooting for it once he completes his work in another Vijay Babu production, Thrissur Pooram. Elsamma Enna Aankutty-fame Ann Augustine is also part of the film.