The two actors will be playing musicians in the film

Vijay Sethupathi and Amala Paul are all set to join hands for the first time for an upcoming film, directed by debutant Venkata Krishna Roghanth, an erstwhile associate of director SP Jhananathan. Vijay Sethupathi will be sporting a 'freaky make-over' as a music composer, while Amala Paul will also be seen as a musician.

The new-age drama, which will have a foreign  actress playing a musician as well, will reportedly revolve around the rivalry and romance that blossoms between these three idiosyncratic characters. There will also be a special appearance by a popular actor, which will be revealed later.

Produced by Esakki Durai under his banner of Chandra Arts, the yet-to-be-titled film, which is tentatively being referred to as VSP 33, went on floors today in Palani. The first schedule will continue in Ooty.

VSP33 has music by Nivas Prasanna Krishnamoorthy, and cinematography by Mahesh Muthuswamy. 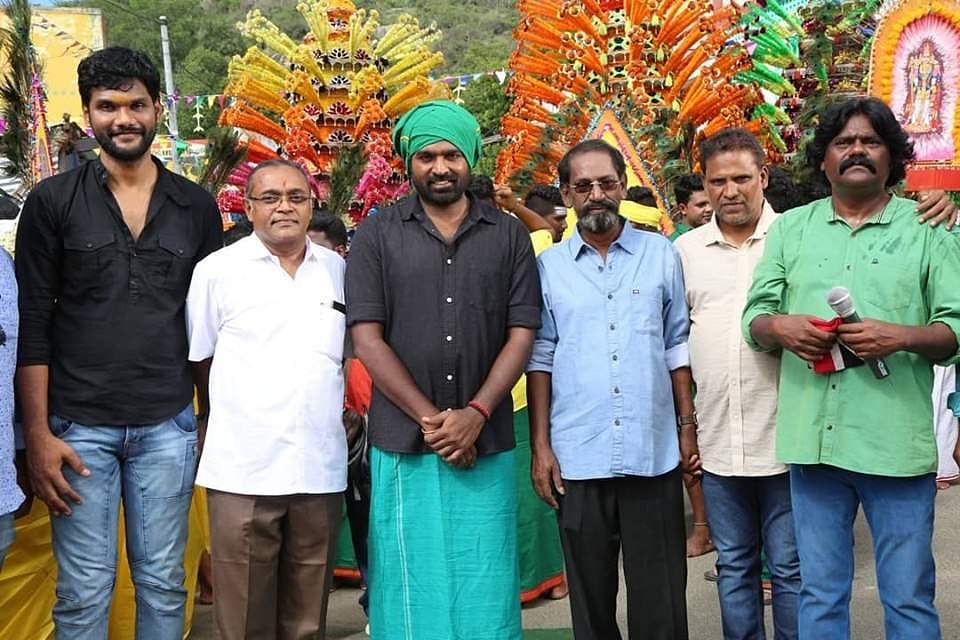 Meanwhile, Vijay Sethupathi has Maamanidhan, Sindhubaadh, Sye Raa Narasimhaa Reddy, and Ka Pae Ranasingam in the pipeline. Amala Paul, on the other hand, has several female-centric films like Adho Andha Paravai Pola, Aadai, and Cadaver in her kitty. In Malayalam, she will next be seen in Aadujeevitham, alongside Prithviraj, and in the Asif Ali-starrer Parannu Parannu.