Mrunal Thakur’s Bollywood debut film, Love Sonia (2018), will be screened in Washington DC and Racine on June 9 and June 13 respectively. Directed by Tabrez Noorani, the international co-production highlights the issue of the global sex trafficking trade. The film was selected for the opening night gala at the London Indian Film Festival and was screened in Vienna recently.

“It feels absolutely amazing to be a part of Love Sonia, a story which deserves to be told. I would be travelling to Washington DC and Racine to highlight the gender dynamics of trafficking in human beings, as over 70 per cent of all detected trafficking victims are women and girls, and the need for a victim-centred, trauma-informed approach in all interactions with trafficking survivors," Mrunal said.

The screenings are being conducted by the Office for Democratic Institutions and Human Rights (ODIHR), an independent institution of the Organisation for Security and Co-operation (OSCE). Mrunal and Tabrez will be joined by ODIHR director Ingibjorg Solrun Gisladottir and OSCE Acting Co-ordinator Valiant Richey for the questions and answers session. 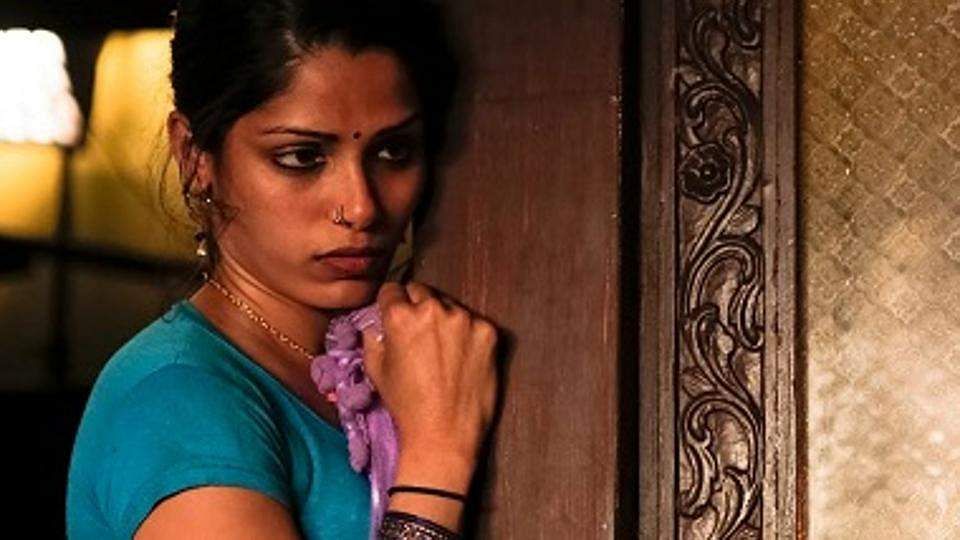