Sivakarthikeyan-PS Mithran's Hero - a superhero drama, - will hit the screens on December 20

The film, which marks the Tamil debut of Kalyani Priyadarshan, has Arjun and Bollywood actor Abhay Deol in important roles

Sivakarthikeyan's Hero, directed by PS Mithran of Irumbuthirai fame, will be released on December 20. The announcement was made today by KJR Studios, the production house of the film.

The title poster features a comic book page, suggesting that the project might be a superhero film.

The film, which marks the Tamil debut of Kalyani Priyadarshan, has Arjun and Bollywood actor Abhay Deol in important roles. 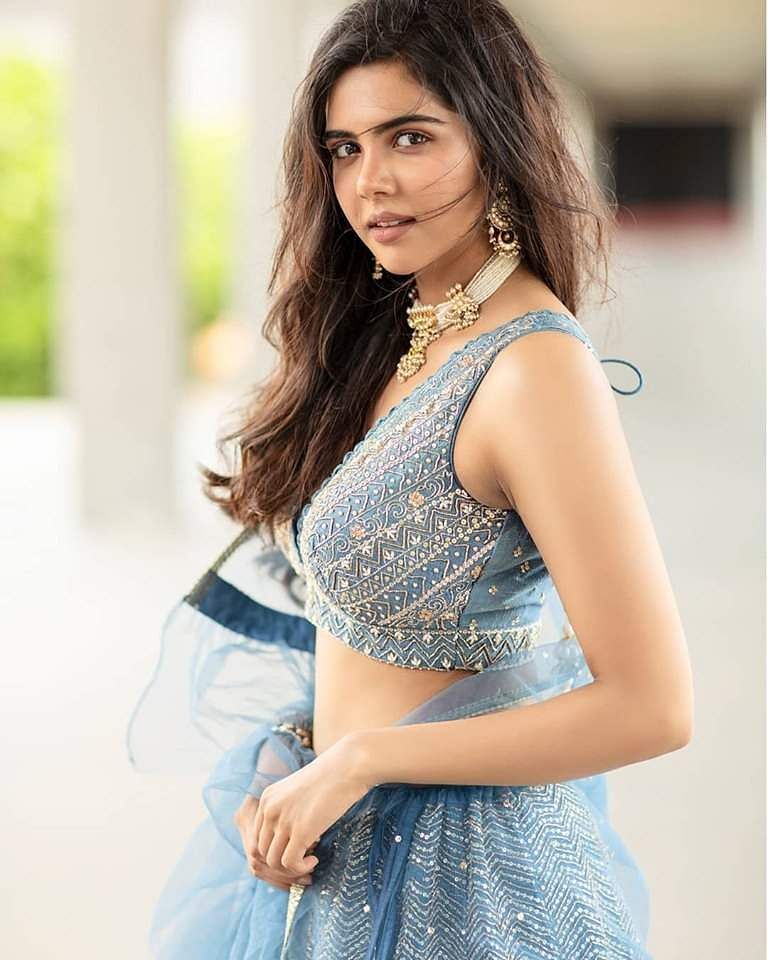 Hero has music by Yuvan Shankar Raja, cinematography by George C Williams and editing by Ruben.

Apart from this film, Sivakarthikeyan has films helmed by Pandiraj, Vignesh Shivan, and Ravikumar in various stages of production.