Ajith Kumar deserves every bit of his success: Aishwarya Rai

The Fanney Khan actor talked about her Kandukondein Kandukondein co-star, Ajith, in a recent press interaction

Aishwarya Rai, who made her debut in Tamil cinema with Mani Ratnam's Iruvar, confirmed her participation in the latter's much-awaited film adaptation of the Tamil literary novel Ponniyin Selvan once again, at an event in Chennai.

In a press interaction that followed, Aishwarya said that Ajith Kumar is someone who deserved all the success that was coming his way. "He was so warm and an incredible professional. I'm so happy to see the kind of success and love he is receiving from his audiences. He deserves it. Though I didn't have many scenes along with him, I met him on the sets. I also remember meeting his family during the making of Kandukondein Kandukondein. They were really fun to be with," she said.

Aishwarya also added that she would love to congratulate Ajith on his deserved success, if and when she meets the star again. 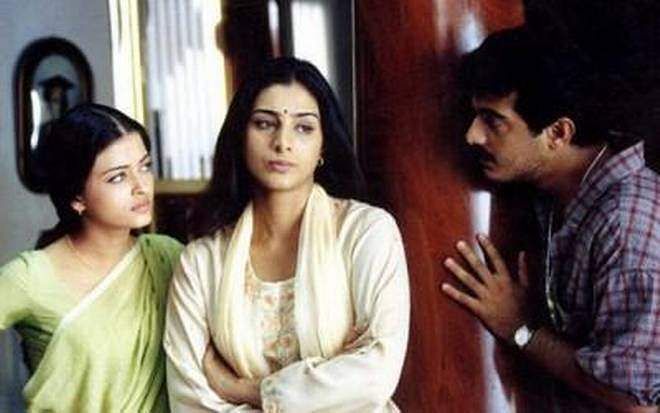 Aishwarya, who was last seen in the 2018 Hindi film, Fanney Khan, will be seen as Nandini, the wife of Periya Pazhuvettaraiyar (played by Mohanbabu), the chancellor of the Chola kingdom, in Mani Ratnam's Ponniyin Selvan adaptation. Her character is said to have been written as a mysterious, power-hungry woman, who manipulates her husband to effectuate the downfall of the Chola empire as her rightful revenge.