Poster designer Abhilash gets his due as actor

He will now be featured as an antagonist in the upcoming film, Dasharatha, opposite Crazy Star Ravichandran

From a job that involved designing posters, to playing character roles, or working as an assistant director, and even playing a lead role, Abhilash has come a long way. He will now be featured as an antagonist in the upcoming film, Dasharatha. The film, starring Ravichandran as a lawyer, will see Abhilash in a face-off with the Crazy Star. Abhilash says he entered the industry to become an actor. However, circumstances made him start in the background, and he took up a job as a poster designer. 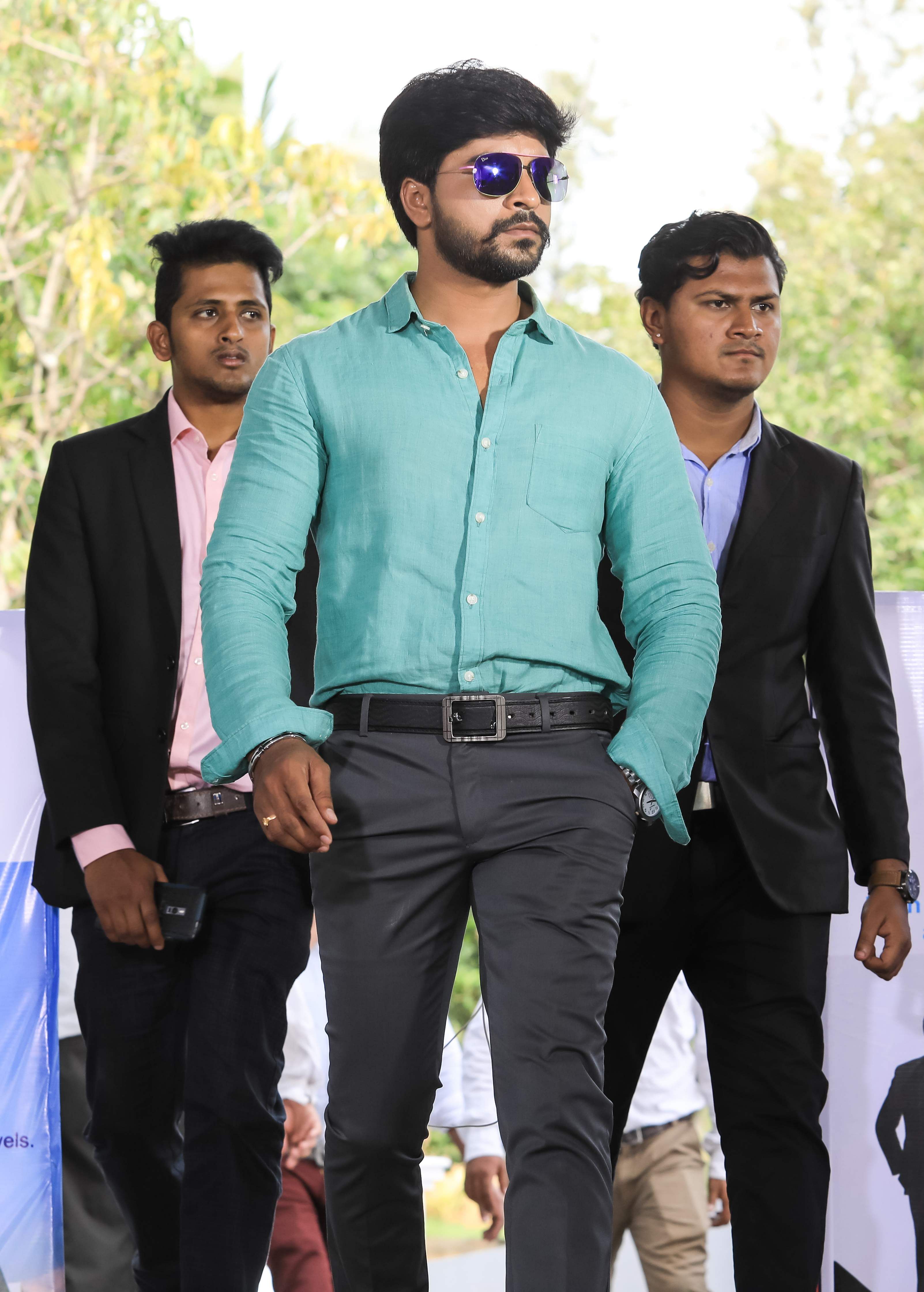 “I simultaneously took character roles and got to be featured in films like Viraat, Buguri, Ondu Romantic Crime Kathe and Mufti,” says Abhilash, adding that he did not wish to stay content with those skills. “I worked as an assistant director to M D Shridhar in two of his films. I even got to play a full-fledged hero in Yar Yaaro Gori Mele, and now I have a new role to play — an antagonist in Dasharatha,” he says.

He has a few more projects lined up, and among them are Raghavendra Rajkumar’s upcoming film, Aadisidaatha, and the Ajay Rao-starrer, Krishna Talkies, which is currently under production. “My aim is to play a variety of roles and work in different departments of cinema, and this has led me to some good projects,” he says.