Enable Javscript for better performance
Coinciding with the 20th anniversary of In the Mood for Love, all Wong Kar-wai films to get 4K resto- Cinema express
ADVERTISEMENT

Coinciding with the 20th anniversary of In the Mood for Love, all Wong Kar-wai films to get 4K restoration

Wong Kar-wai has announced his 10 feature films will all be getting 4K restorations. The director recently told that his plan is to have the restorations ready for a theatrical tour in 2020 to mark the 20th anniversary of In the Mood for Love. 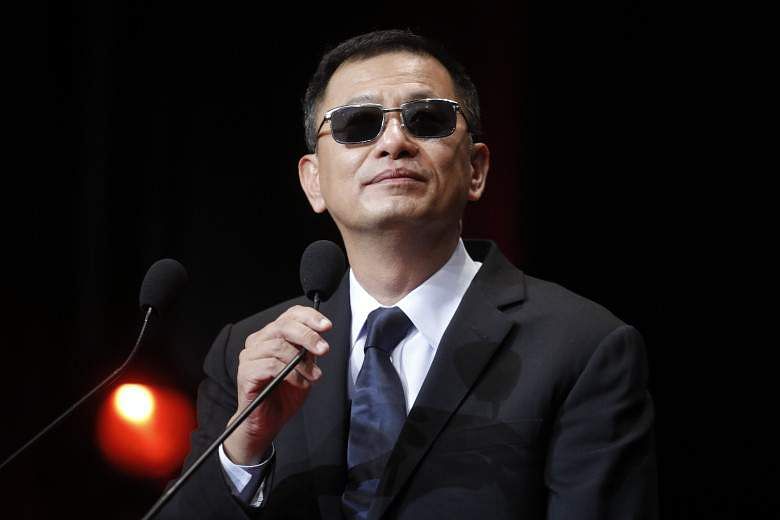 “We’ve been working on these restorations for a long time,” the director told Filmmaker. “A few years ago I watched my film somewhere, looked at the monitor, and said, ‘Why does it look so messy?’ They said, ‘Now we are used to 4K projections, so you have to upgrade it, otherwise you will have those kinds of feelings.’ We have been working on it. Last year in Lyon, we showed the restored films in front of 5000 audiences, and it looked very, very good. The problem is that it’s like opening a Pandora’s box, because you will never feel like it is good enough. You say, ‘It looked better before,’ or ‘The color is not right,’ etc. It brings up a lot of pains.”

Next up for Wong Kar-wai is the feature film Blossoms, based on Jin Yucheng’s 2013 novel. The story follows the lives of three Shanghai residents from the end of China’s cultural revolution in the 1960s through their life in America in the 1990s. The director previously said Blossoms will be a spiritual sequel to In the Mood for Love, similar to 2049.

TAGS
Wong Kar-wai In the Mood for Love