Directed by Zoya Akhtar, Gully Boy stars Ranveer Singh in the role of an underground street rapper in Mumbai

Ranveer Singh and Alia Bhatt on Wednesday unveiled their first-look posters from Zoya Akhtar’s upcoming film, Gully Boy. Inspired by the lives of rappers Divine and Naezy — who became YouTube sensations with their 2015 song Mere Gully Mein — the film traces the rise of the Gully rap movement in Mumbai.

Ranveer essays the rope of an underground street rapper who braves all odds to establish himself as a successful performer. The specifics of Alia’s character have been kept under the wraps, though she can be seen sporting a headscarf in the poster and her on-set pictures. The tagline of the film reads, 'Apna Time Aayega' (Our Time Will Come) 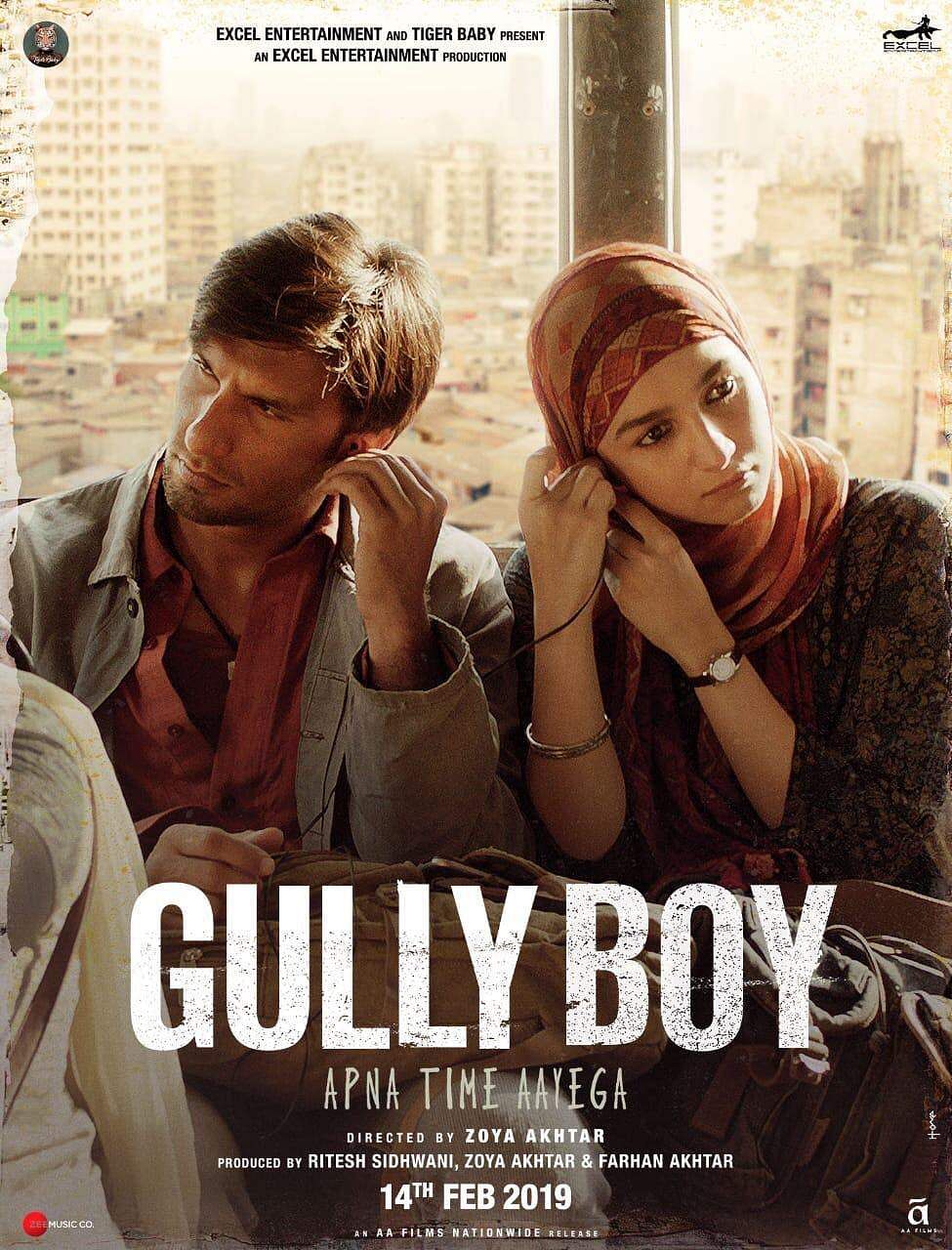 Gully has been selected to be screened in the Berlinale Special section at the 69th Berlin International Film Festival (February 7-17). Other films in the category include the German docu-fiction Brecht and the American documentary Watergate.