Actor Allu Arjun and director Trivikram Srinivas have come together for the third time for a film. Putting all rumours to rest, the producers of the film, Allu Aravind and S Radha Krishna have made an official announcement on New Year's Eve.

"We are very happy to announce our 3rd collaboration with Stylish Star @alluarjun, for his next with our wizard of words #TrivikramSrinivas garu. We thank Allu Aravind garu for this wonderful opportunity and we are happy to associate with @GeethaArts for this one (sic)," tweets Haarika & Hassine Creations.

The untitled film will start rolling in January and is expected to release during Dasara. Allu Arjun and Trivikram have earlier delivered two super hits -- Julayi and S/O Satyamurthy. Allu Arjun's last film, Naa Peru Surya -- Naa Illu India tanked at the box office and fans of the actor are expecting nothing less than a blockbuster this time around in this combination. 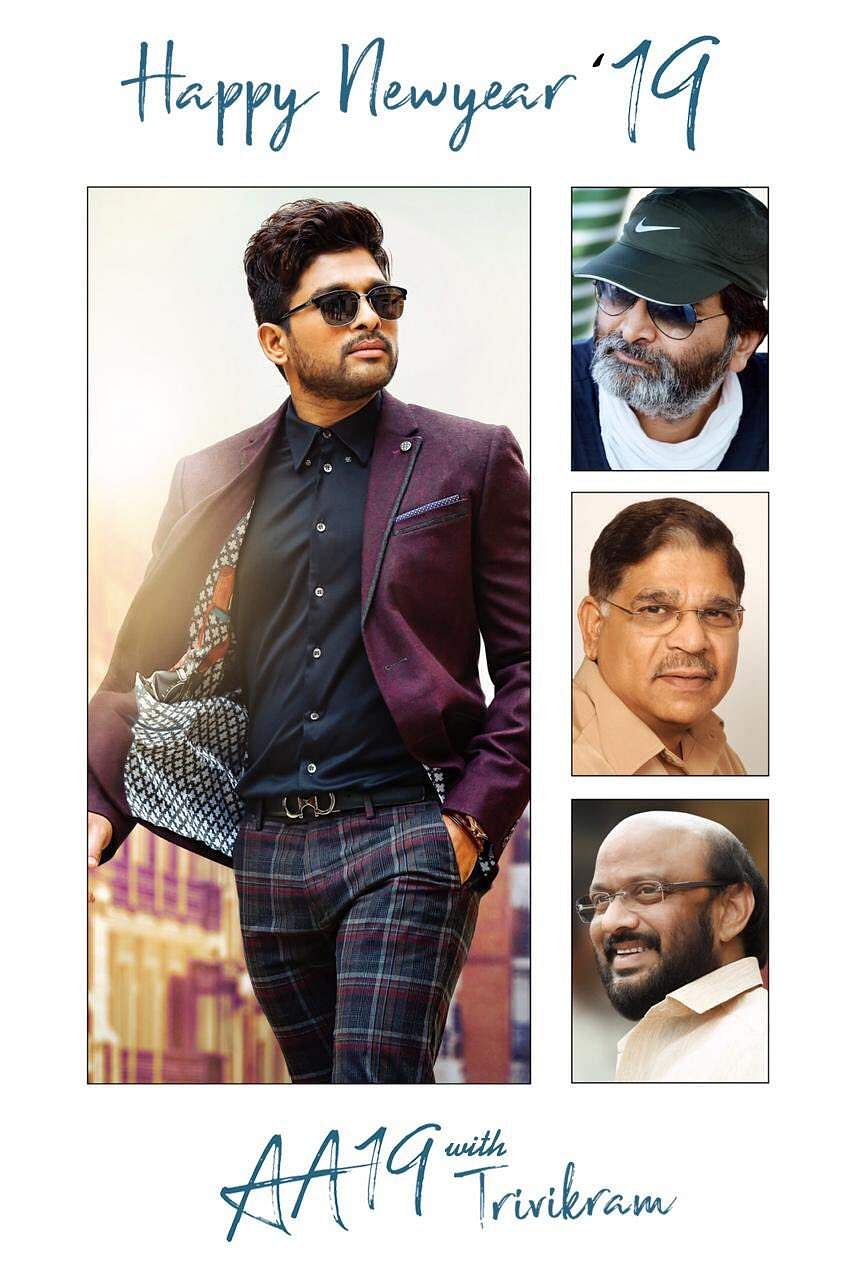