The film, which was wrapped up in June last year, marks Thiagarajan Kumararaja's return after a gap of eight years

The film, which features Vijay Sethupathi as a trans woman named Shilpa, was wrapped up in June last year. It marks the return of director Thiagarajan Kumararaja after a gap of eight years. His debut film, Aaranya Kaandam won much critical acclaim and gained a significant cult following.

Super Deluxe, co-written by the director himself, along with Mysskin, Nalan Kumarasamy and Neelan K Sekar, has music by Yuvan Shankar Raja. 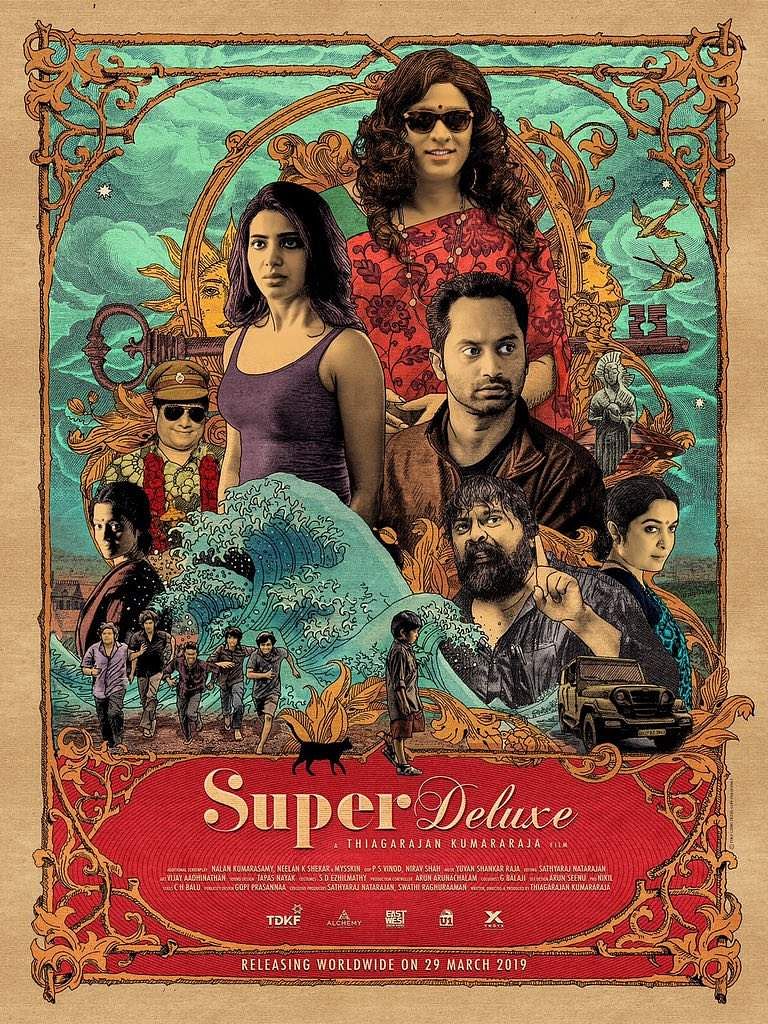