The joint venture by the two directors, who are associating as producers, will have Mohan Singh making his directorial debut

Two directors, Yogaraj Bhat and Shashank, are coming together for a film, but this time as producers. Touted to be a commercial entertainer, the film, made as a joint venture of their respective banners -- Yograj Cinemas and Shashank Cinemas -- will star Rishi. 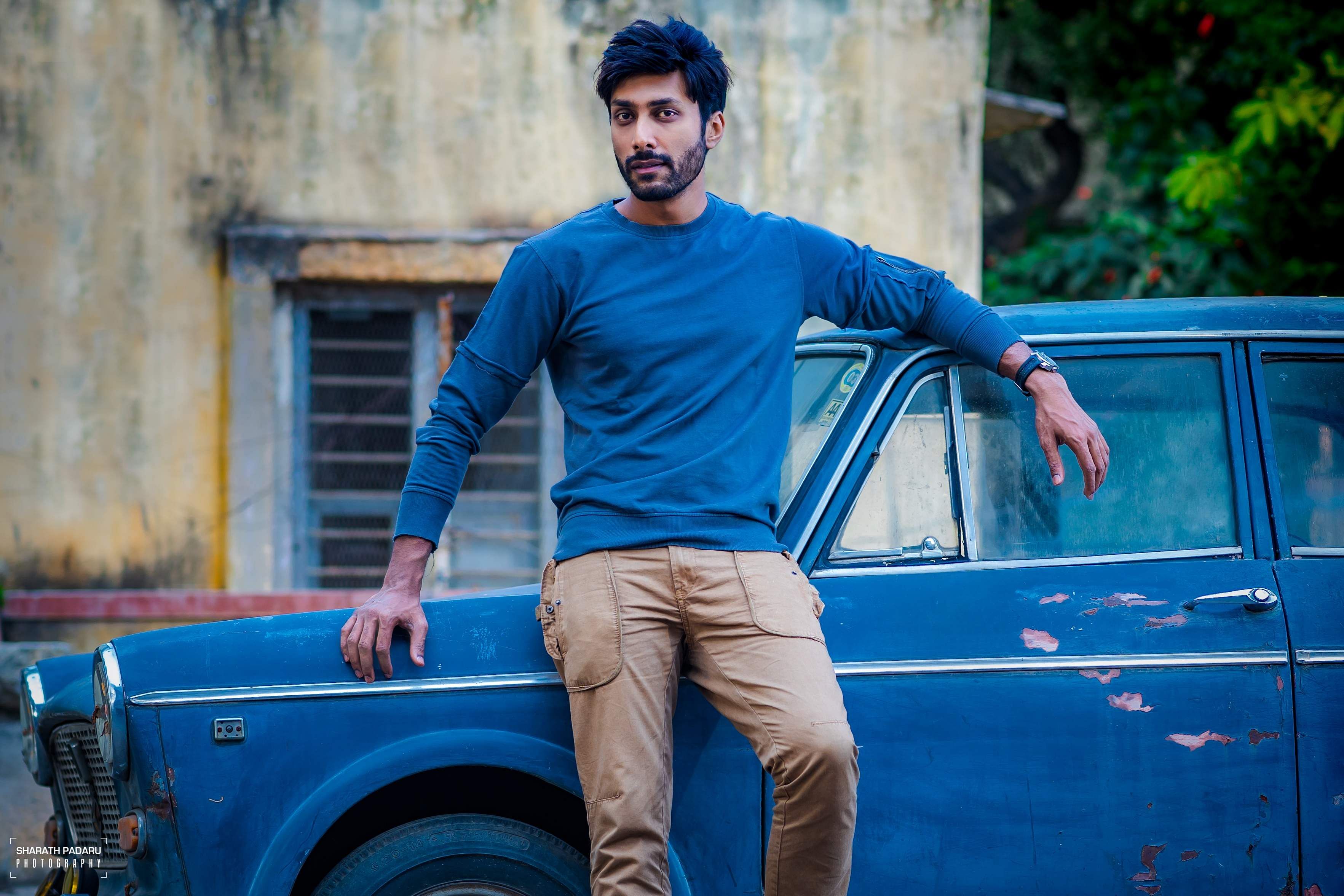 Interestingly, the script for this yet-to-be-titled film, which is currently referred to as Production No 3, is by Yogaraj Bhat, and will have his assistant Mohan Singh at the helm, marking his directorial debut.

Currently in the final stages of scripting, the team will start with the pre-production work soon. Meanwhile, the makers have brought on board music director Arjun Janya, and are in the process of finalising the other technicians. As for the rest of the cast, the team will take a call on that close to the film’s shoot.