Vetri Maaran's Asuran, starring Dhanush and Manju Warrier, had opened to critical and commercial acclaim, turning out to be one of the biggest blockbusters of 2019. This was Vetri Maaran's fourth association with Dhanush after Pollathavan, Aadukalam, and Vada Chennai.

Asuran, based on the Sahithya Academy Award winning-writer Poomani’s novel Vekkai, is about farmer Sivasami (Dhanush) and his fight to save his land from the most affluent family in the village. Apparently, after the release of the movie, Vekkai has been read by many, who wanted to know how Vetrimaran has adapted the book. Now, Amazon's ebook service Kindle India has made it official that Poomani's Vekkai is its most sold ebook (in Indian languages) in the year 2019. 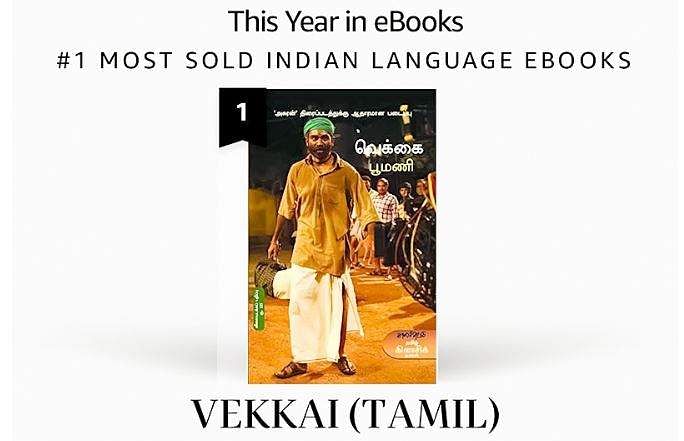 Asuran also stars Ken Karunas, Ammu Abhirami, Prakashraj, and Balaji Sakthivel, and is still running successfully in a few screens. Vetri Maaran has a project with Soori, and another with Suriya, in the pipeline.