Director Kumar, who received critical acclaim for his debut, Chemistry of Kariyappa, is once again generating interest with his third outing, Critical Keerthanegalu, which deals with IPL betting.

“Actors Tabla Nani and Suchendra Prasad, who worked in Chemistry of Kariyappa, are back together for Critical Keerthanegalu, a courtroom drama, which is an amalgam of four stories,” says Kumar, adding, “IPL betting leads to suicide of at least 120 people every year, and this, sadly, has never been considered a major issue. Getting into the world of cricket puts them in a confused state of mind, and they become more or less like buffoons. This film will present a serious issue in a light-hearted way.” 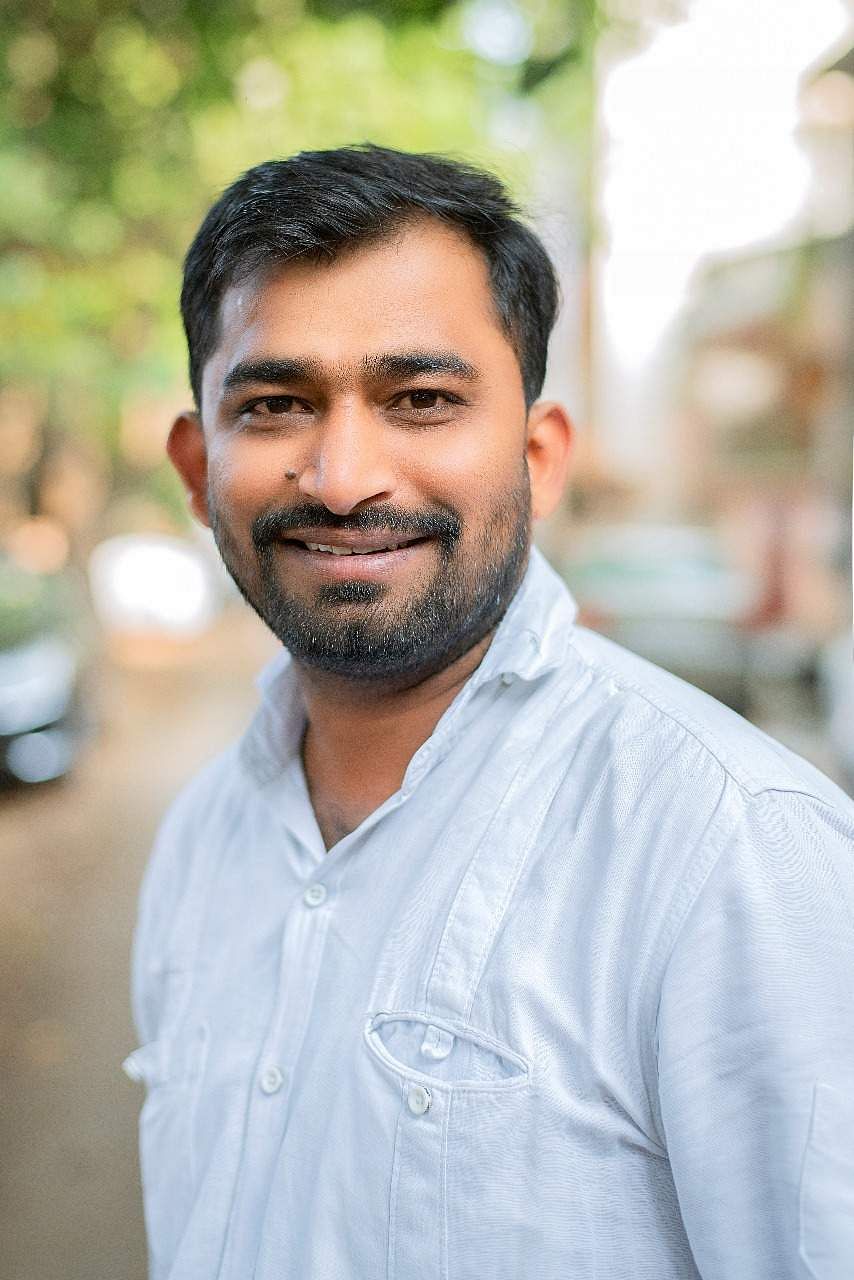 Kumar has spun his story based on a real incident of IPL bettings which occurred in 2007. The film takes place in four different places in Karnataka — Bengaluru, Mandya, Kundapura, and Belgaum.

The film has two DOPs — Shiva Seena and Shiva Shankar — and it has music has composed by Veer Samarth.