Even as fans are waiting for the trailer of Christopher Nolan’s Tenet, a first-look poster has been unveiled, which does not reveal much about the film. 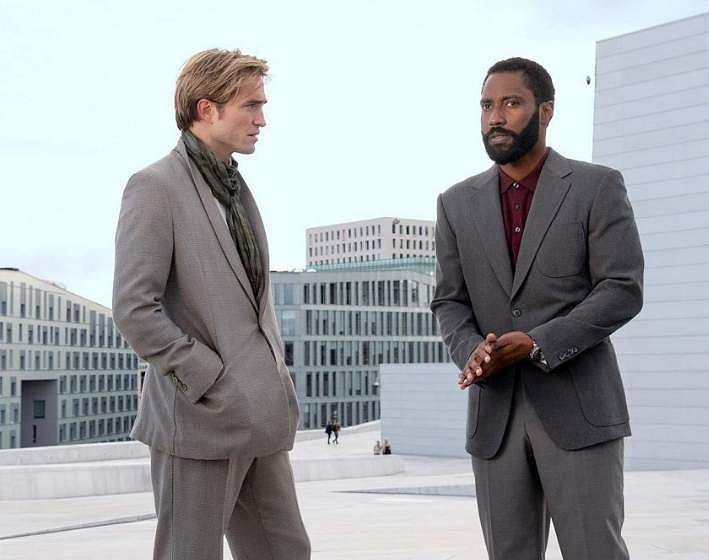 Tenet is touted to be Nolan’s most ambitious film yet. Talking about the film, the Inception director said, “We’re jumping off from the point of view of an espionage film, but we’re going to a number of different places. We’re crossing a few different genres in a hopefully exciting and fresh way.”

It is also rumoured that the film will include sci-fi elements like Inception. However, not much has been revealed about Tenet, which is typical of Nolan's projects.