The film will likely be released on January 24; an official announcement will be made by the makers after they get censor certification

Filmmaker Nagathihalli Chandrashekar, who has won many accolades for his works as a writer, director, producer, actor, and singer, has now turned a distributor. The director’s upcoming film, India v/s England, is being planned as a January 24 release. An official announcement will be made by the makers after they get the censor certification. 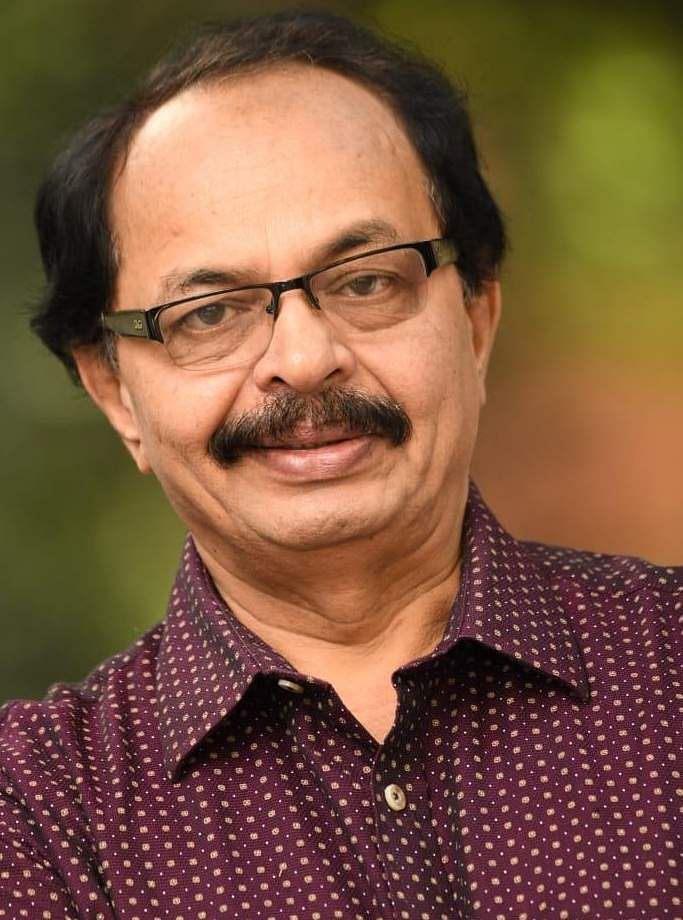 According to Nagathihalli, distribution is yet another creative department of cinema and it is not just business. “At this stage of my career, I didn’t wish to go and sit in front of any distribution office. This also allows me to explore my strengths. Luckily, my producer, as well as Rajshri Pictures (which has produced films like Maine Pyar Kiya and Hum Aapke Hain Koun), encouraged me. They are helping me in Mumbai, and I am looking after the distribution from Bengaluru,” the director tells us.

India v/s England will be released in selected pockets across the globe. “So far, we have finalised the release in 100 theatres, besides the multiplexes, across Karnataka. We are also taking the film outside the state and will be releasing it all over India. It will also have weekend shows in parts of UAE, eight centres in South Africa, USA, Canada, Singapore, Hong Kong, Seoul, and wherever else we have Kannadiga audience,” Nagathihalli adds.

With the script written by Nagathihalli’s daughter, Kanasu, India v/s England will explore the cultural and ideological differences between the two countries. The film’s music has been scored by Arjun Janya, and it has cinematography by Satya Hegde.