The actor plays the challenging role of the 15th century Palegara, Baramanna Nayaka in the film, which is based on a novel by BL Venu

Actor Rajavardan has his work cut out for him as he heads to the dubbing studio for Bichhugathii, Chapter 1 - Dalavayi Dange. He began his dubbing work at Abhaiah Naidu today for the historical film, directed by Hari Santhosh, which has him playing the role of the 15th century Palegara, Baramanna Nayaka.

Rajavardan apparently waited for dubbing engineer Rajashekar to dub his portions. “He has a good hold over the language. He comes in handy, especially when it concerns historical subjects,” says the actor, who will be completing dubbing for his portions in the next two days. 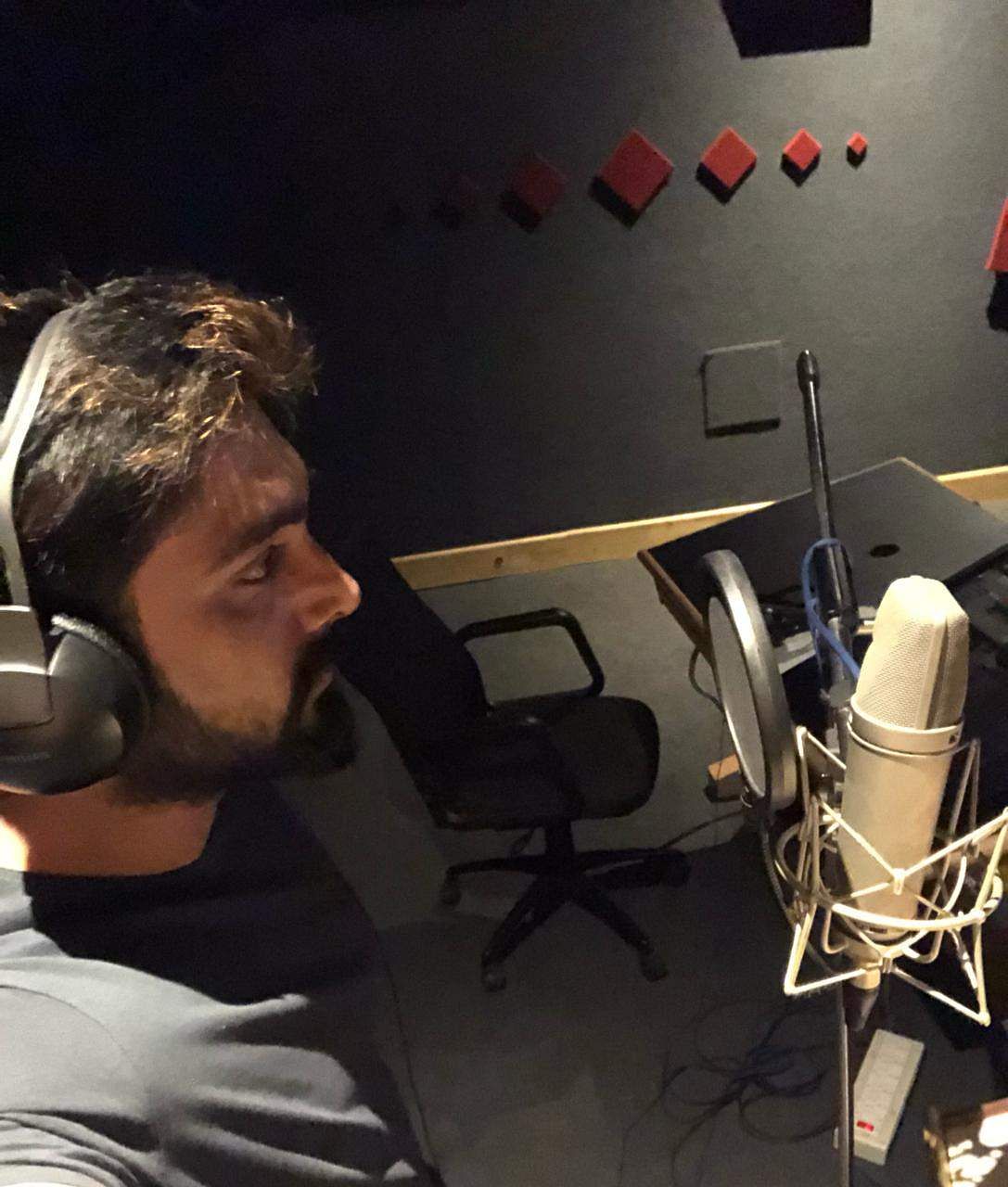 Bichhugathii, based on a novel by BL Venu, is now in the post-production stages, and the team will be coming out with the film’s trailer soon.