The film, based on what he terms 'the genocide of Kashmiri Hindus', is scheduled to be released August 2020

Filmmaker Vivek Agnihotri announced the title for his next, The Kashmir Files, based on 'the genocide of Kashmiri Hindus'. The film is scheduled to hit screens on August 2020.

"Presenting The Kashmir Files. Next year, same time, on our 73rd Independence anniversary, we will bring you the unreported story of the most tragic and gut-wrenching genocide of Kashmiri Hindus. Please bless our team as it's not an easy story to tell," Agnihotri tweeted. 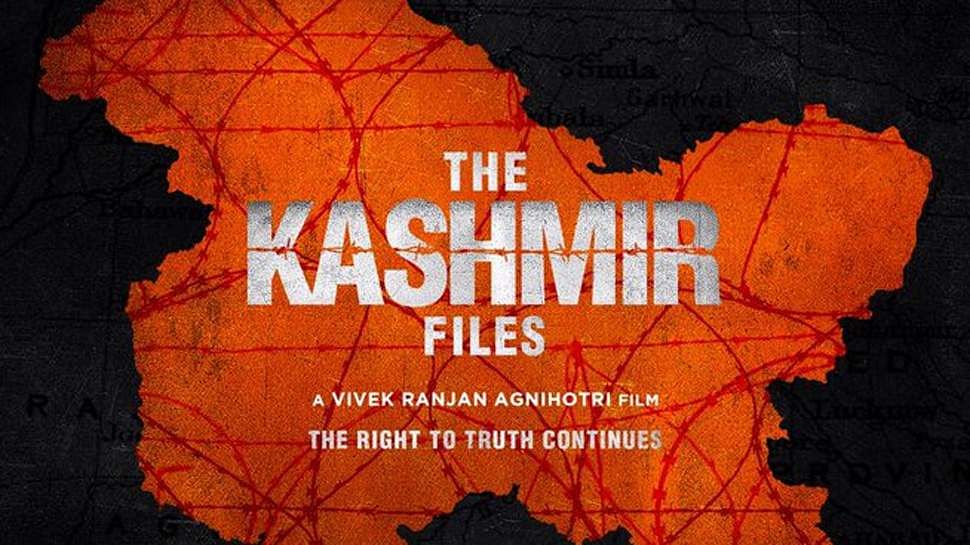 The filmmaker also shared a poster of the film, which featured a map of Kashmir in a burnt orange shade and had "The right to truth continues" written on it. Other details about the film are still under wraps.

The director earlier made The Tashkent Files, which revolves around the mysterious death of Lal Bahadur Shastri in 1966, soon after the signing of the Tashkent Agreement between India and Pakistan to end their 1965 war.