Enable Javscript for better performance
First look of SK 16, Sivakarthikeyan's upcoming film with Pandiraj, to be out on August 12- Cinema express
ADVERTISEMENT

First look of SK 16, Sivakarthikeyan's upcoming film with Pandiraj, to be out on August 12

The film's shooting was recently wrapped up.

Sivakarthikeyan is currently working simultaneously on two of his upcoming projects, Irumbuthirai director PS Mithran's Hero, produced by KJR Studios, and Pandiraj's SK 16, which is produced by Sun Pictures. Recently, Mithran's Hero was scheduled for release on December 20.

Now it has been revealed that SK 16's shooting has been wrapped up, and the first look poster will be out on August 12. SK 16 is said to be a rural entertainer, which will have veteran director Bharathiraja in a very important role, and Aishwarya Rajesh playing Sivakarthikeyan's sister. 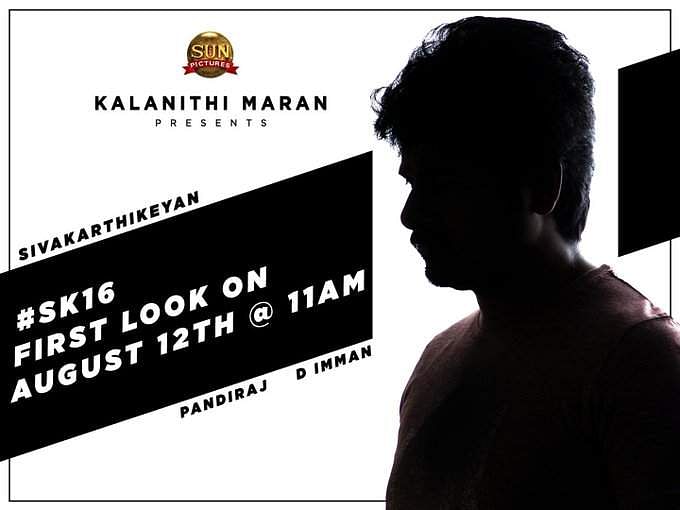 SK 16 is expected to get a release on October 2, in time for the extended Pooja weekend. The film, produced by Sun Pictures, and starring Anu Emmanuel, Natarajan Subramaniam, RK Suresh, Vela Ramamoorthy, Samuthirakani, Yogi  Babu, Soori, and Archana, has music by D Imman.