The film was nominated in the Best Actor, Best Director and Best Film categories at the Festival

With Super Deluxe getting screened at the much revered Indian Film Festival of Melbourne, 2019, the film’s lead actor Vijay Sethupathi, actress Gayathri and the director Thiagarajan Kumararaja are at the festival to talk about the film. Super Deluxe has been nominated in the Best Actor, Best Director and Best Film categories at the Festival, and has been hailed as the bravest film to come off Tamil cinema in a long time.

Shah Rukh Khan is the guest of honour at the festival. Also in attendance are filmmakers Zoya Akhtar, Rima Das, Sriram Raghavan, and actors Tabu and Arjun Kapoor. Sriram's Andhadun is also being screened at the festival.

Festival Director Mitu Bhowmick says, “In times of social media when films can be consumed in a personal space, we are viewing films regardless of the language they are made in. Super Deluxe became an instant hit and the social media couldn’t stop raving about its nuanced treatment. It is essential for the world to see Indian cinema as more than just Hindi films. Though the explosion since Bahubali has rightly moved the focus to films made in regional languages, a broader audience have to be exposed to gems like Super Deluxe to understand the real power and potential of Indian films. It was, thus, essential for me to bring this beautiful film to the Indian audience in Melbourne."

Thiagarajan Kumararaja is equally excited to take his film to a whole new set of viewers. He says, "An artistic work gives pleasure in two phases: 1. When it is made 2. When it is consumed. I am very happy that Super Deluxe is transcending territories and language barriers. I’m enjoying my time at IFFM Australia.”

Here are some pictures from the festival: 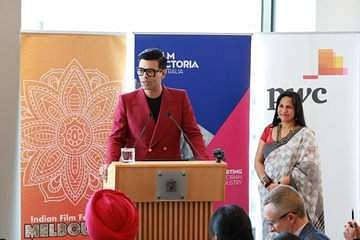 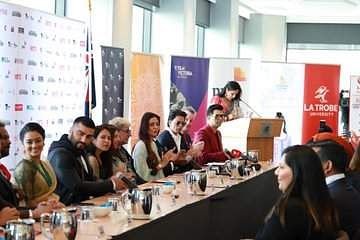 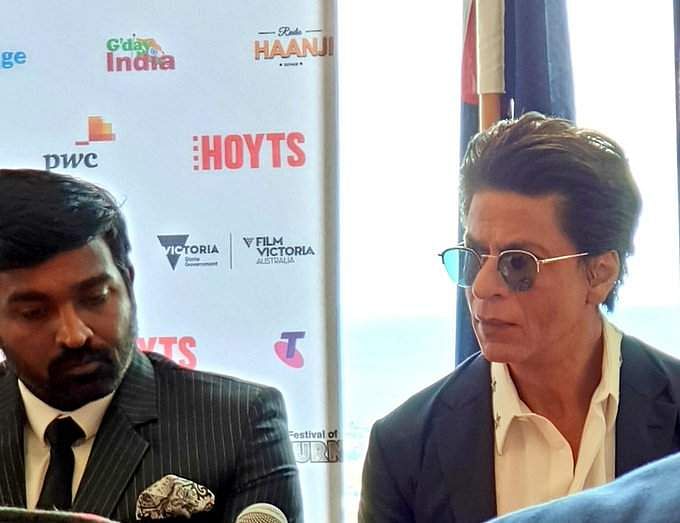 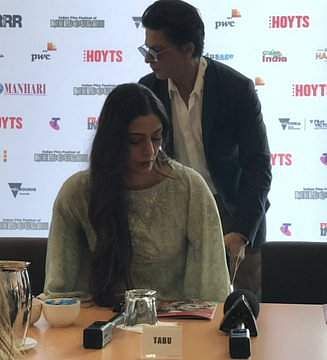 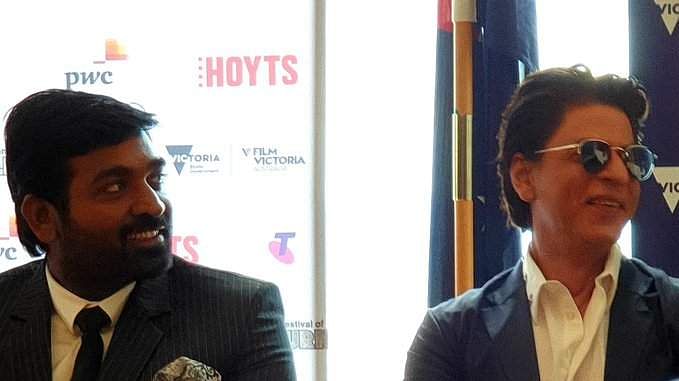 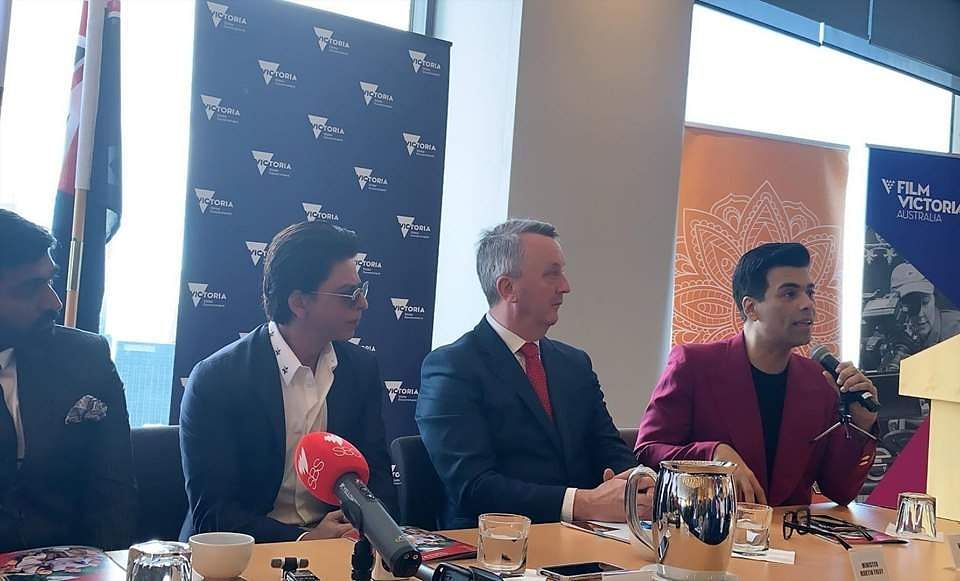