Thalapathy 64 update: Kiara Advani to play the female lead in Vijay’s next with Lokesh Kanagaraj?

While it was earlier speculated that Raashi Khanna and Rashmika Mandanna might play the female leads, it now looks like the makers are very keen on roping in a Bollywood heroine for the project.

Recent reports suggest that Kabir Singh-fame Kiara Advani, who recently made her Telugu debut in Ram Charan's Vinaya Vidheya Rama, is in talks for the role.

Earlier, speculations were rife that Angamaly Diaries-fame Antony Varghese had been roped in to play a pivotal role in the film. Reports also suggested that he would be playing a character with negative shades. Arjun's name has also been making the rounds with reference to the film's antagonist.

Anirudh has been signed to compose the music for the upcoming Vijay-starrer, which is produced by Xavier Britto. 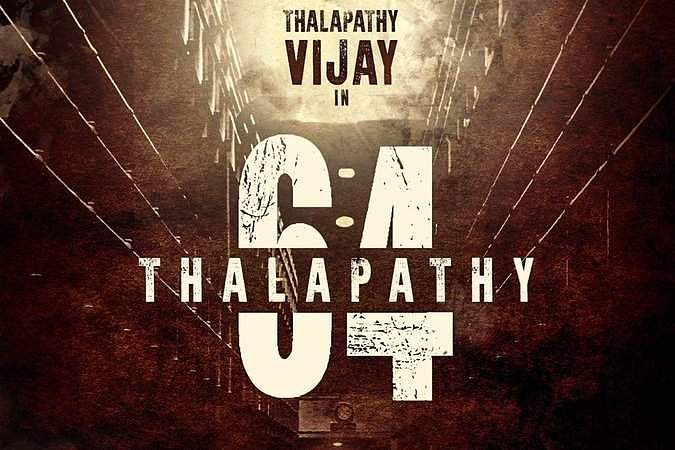 On the other hand, Bigil, Vijay's 63rd film, helmed by Atlee, will hit the screens this Diwali. Apart from Vijay, the sports drama will feature Nayanthara, Indhuja, Varsha Bollamma, Amritha, and Reba Monica John.