Bollywood celebrities on Monday queued up to cast their votes and fulfil their democratic duties as polling begun in the six parliamentary constituencies of Mumbai city, under Phase 4 of the ongoing Lok Sabha elections. Among them, actors Aamir Khan, Ajay Devgn, Kareena Kapoor Khan, Madhuri Dixit, Priyanka Chopra, Tiger Shroff, Varun Dhawan, R Madhavan and Sonali Bendre were clicked at the polling booths, with others following suit. First-time candidate Urmila Matondkar, who is contesting elections for Congress from Mumbai North, and BJP affiliate Paresh Rawal were also spotted exercising their franchise. Several celebrities took to Twitter to share pictures and videos of their inked fingers and urged their fans to participate in the democratic process. Polling for the 2019 General Elections ends on May 17, with results scheduled to be announced on May 23. 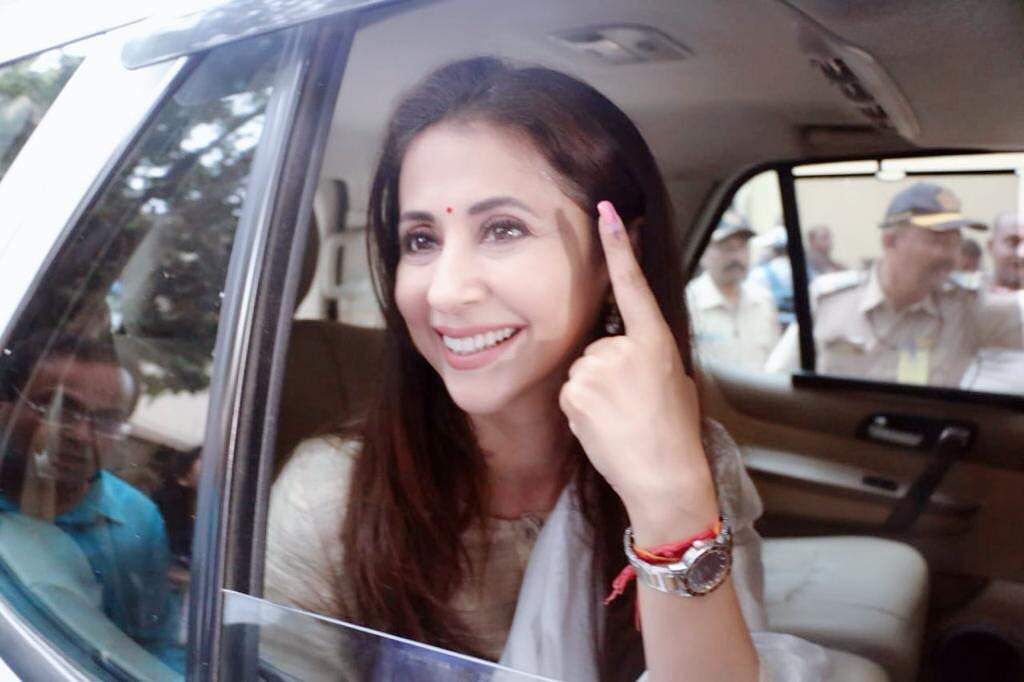 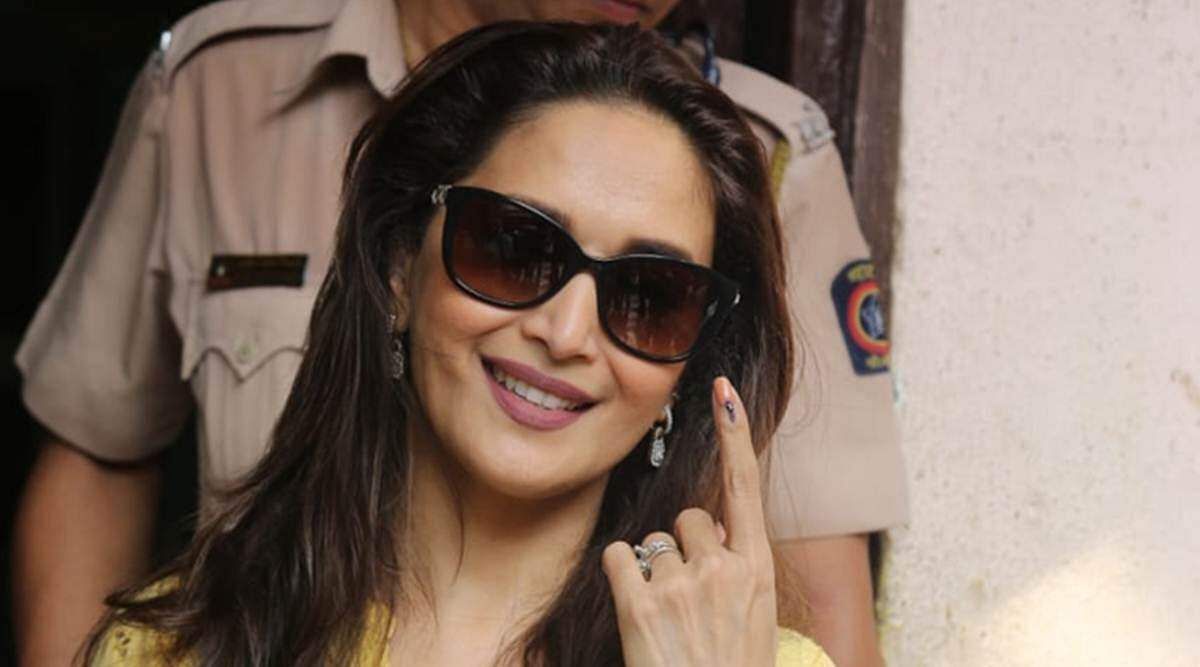 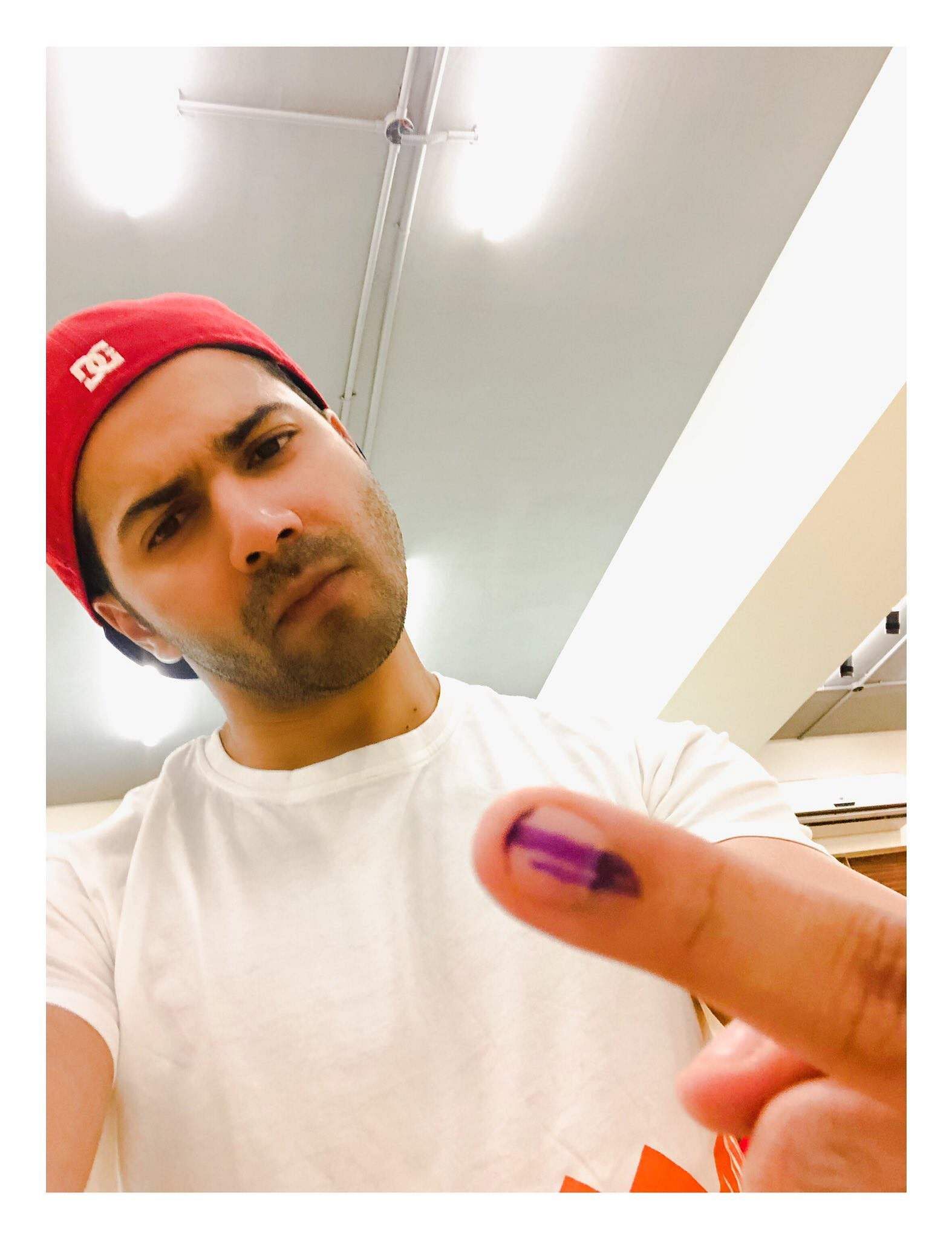 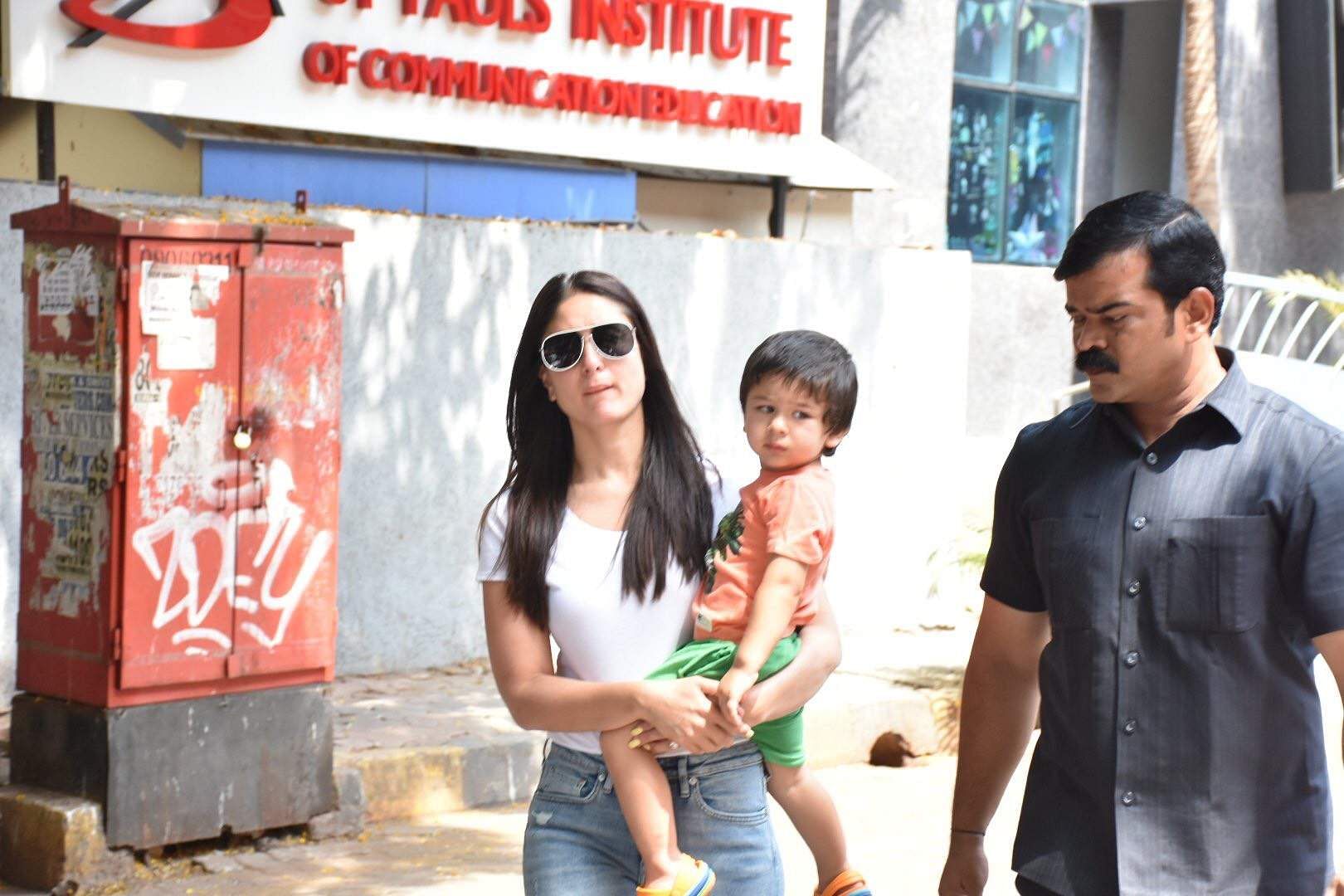 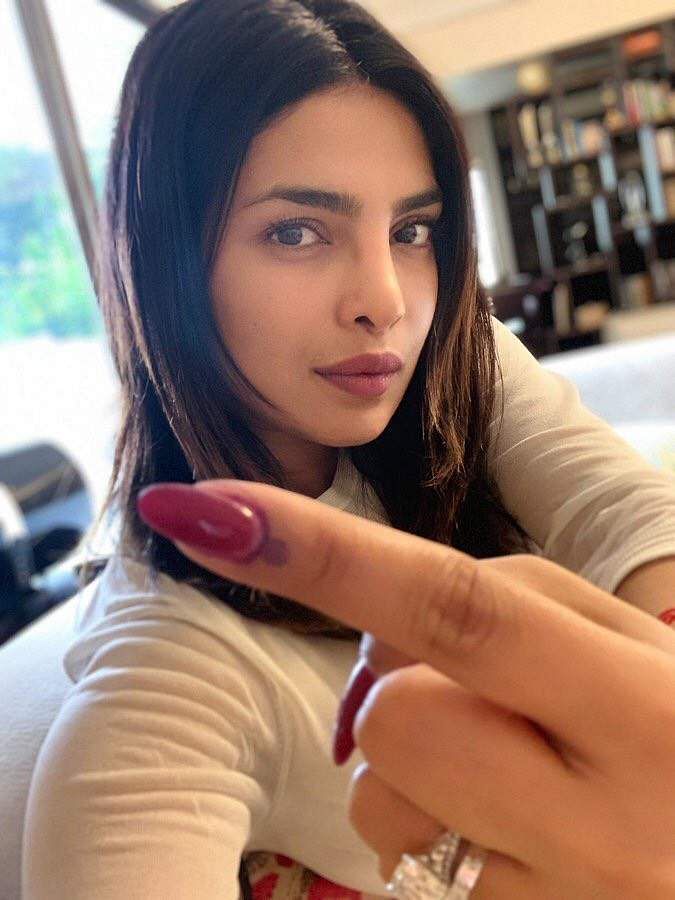 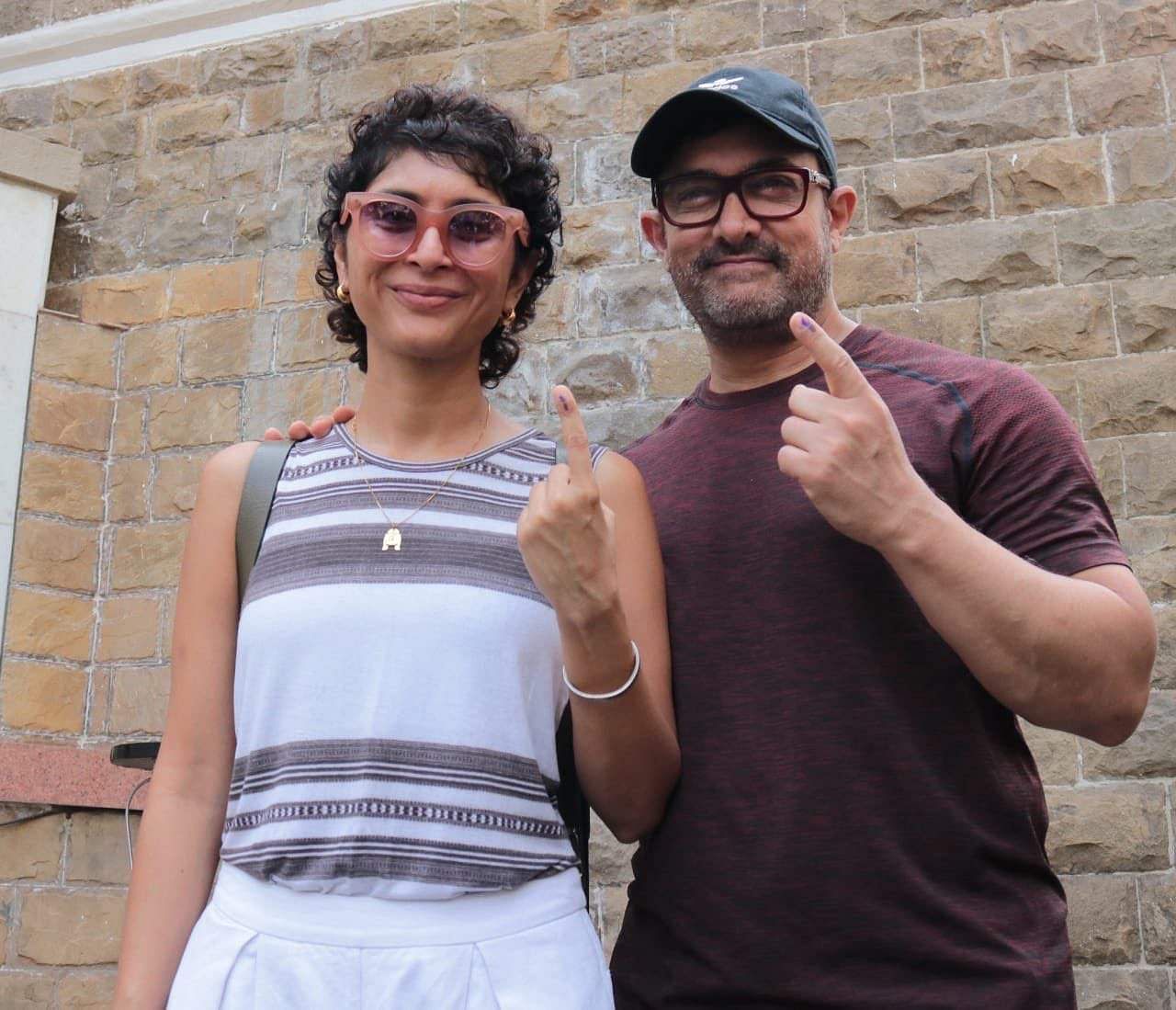 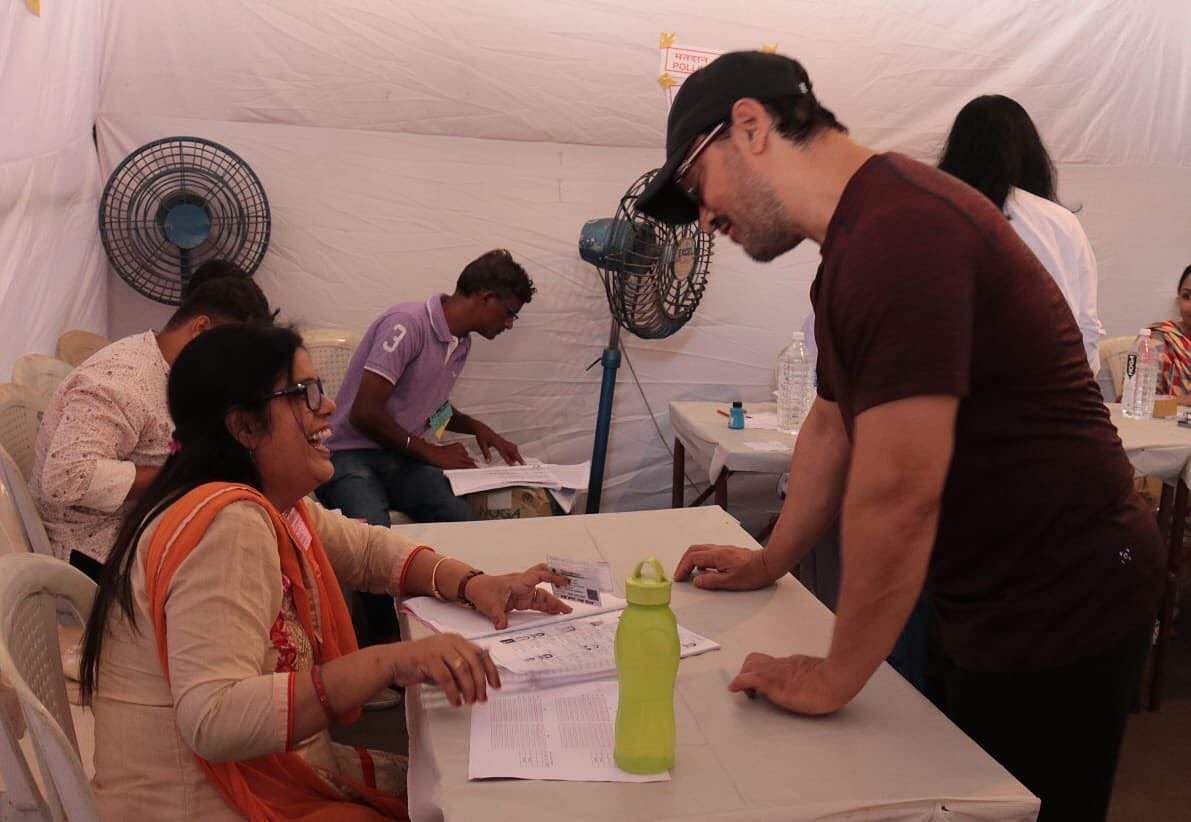 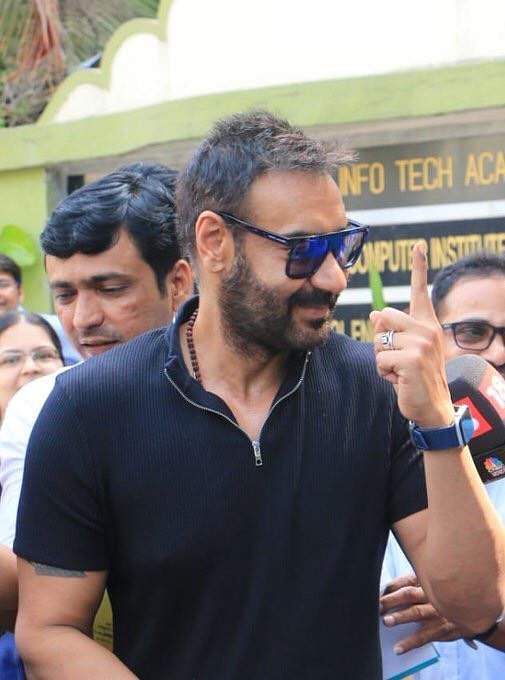 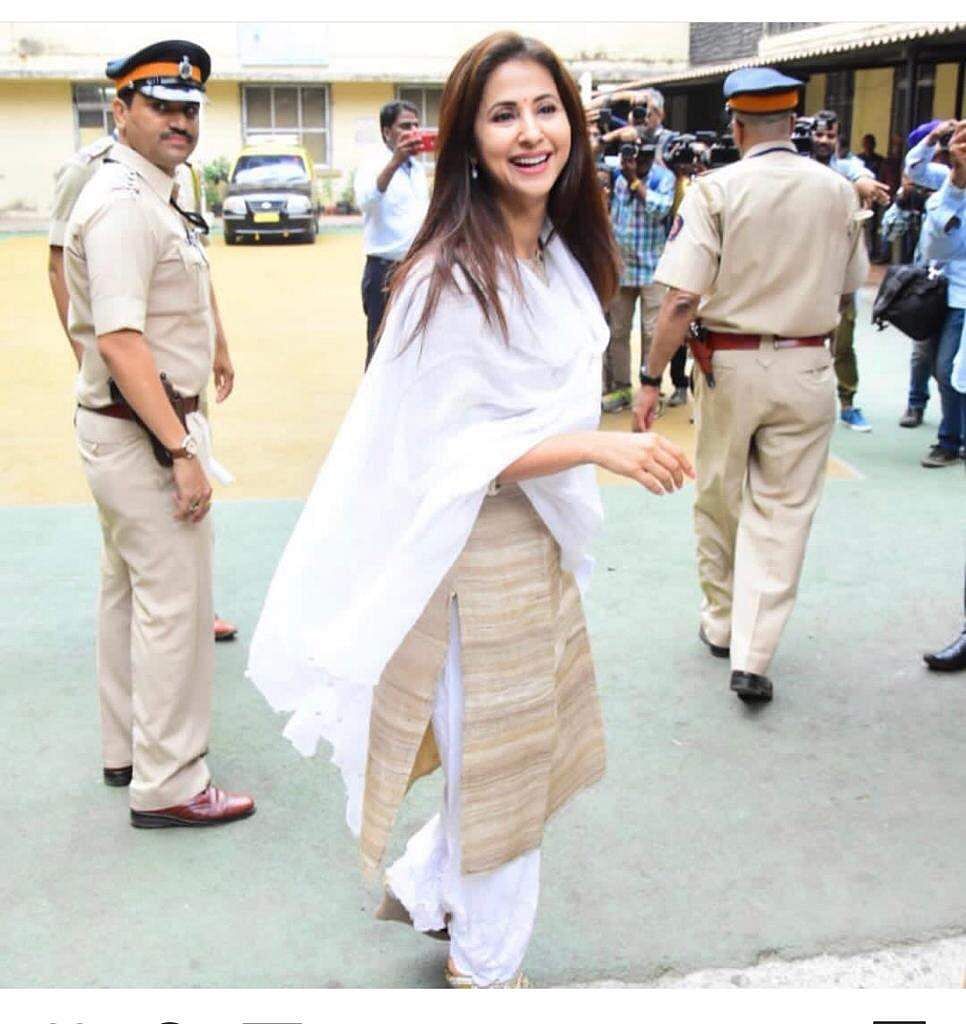