Born in Ulihatu in 1875, Birsa Munda led a series of guerilla uprisings against the British rule who were trying to usurp land from the Munda community

Filmmaker Pa Ranjith is making his Hindi debut with a biopic on tribal freedom fighter, Birsa Munda. Producer Shareen Mantri reveals that the historical epic is in the latter stages of scripting and will go on floors by the end of the year. “We are getting the script ready and will be locking it soon. A lot of research has been done. We are thinking about the locations. Parts of it will definitely be shot in Ranchi, since that's where the character is from. Most of the film will be set in the forests,” says Shareen. 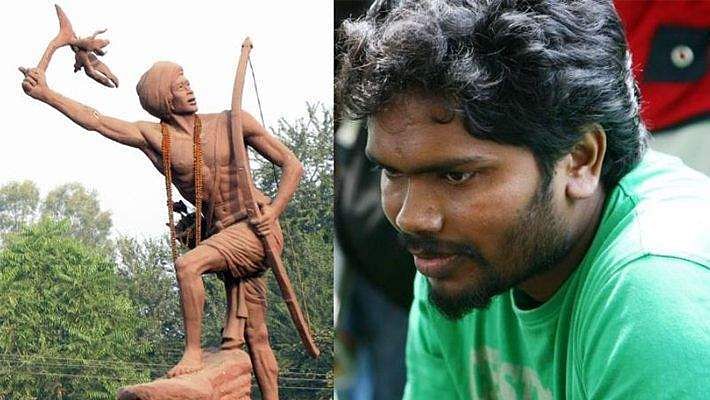 Born in Ulihatu in 1875, Birsa Munda led a series of guerilla uprisings against the British rule who were trying to usurp land from the Munda community. He was arrested from the Jamkopai forest at the age of 25 and died in custody in Ranchi Jail. Stories of his bravery are immortalised in the tribal folklore of the Bihar-Jharkhand borders.

Speaking about her collaboration with Ranjith, Shareen adds, “He is a great director and we share a good relationship. But we are equally excited about the subject matter, which is why we chose to make this film with him."