The Golden Star stars in the film alongside Prayaga Martin, Parvathy Arun and Shanvi Srivastava

Ganesh, who is looking forward to the release of Preetham Gubbi’s directorial 99, will then follow it up with Naganna’s Gimmick. However, the actor is not wasting any time. He has already completed the talkie portions of his other film, Geetha.

Geetha, which marks the directorial debut of Vijay Nagendra, is incidentally the title of Shankar Nag's legendary film. Vijay Nagendra is an associate of director Santhosh Ananddram. The makers have shared the latest stills from the film in which Ganesh features opposite three heroines — Prayaga Martin, Parvathy Arun and Shanvi Srivastava. This is the second time Ganesh will be associating with Shanvi, who plays a vital role in the film. 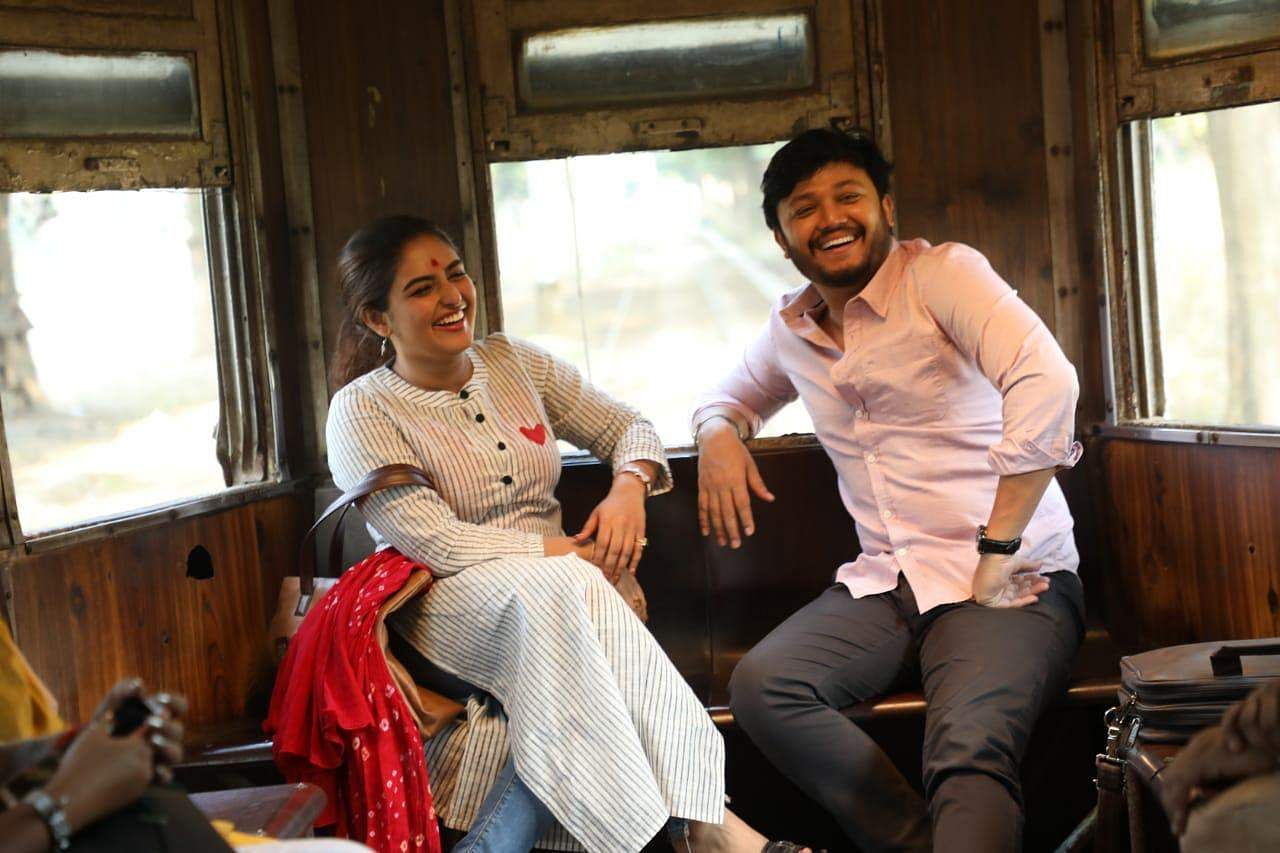 The team is now left with two songs to shoot and the decision of where to film these songs is yet to be taken.

The film is jointly made by Golden Films and producer Syed Salam. It has music by V Harikrishna and cinematography by Sreesha Kuduvalli. 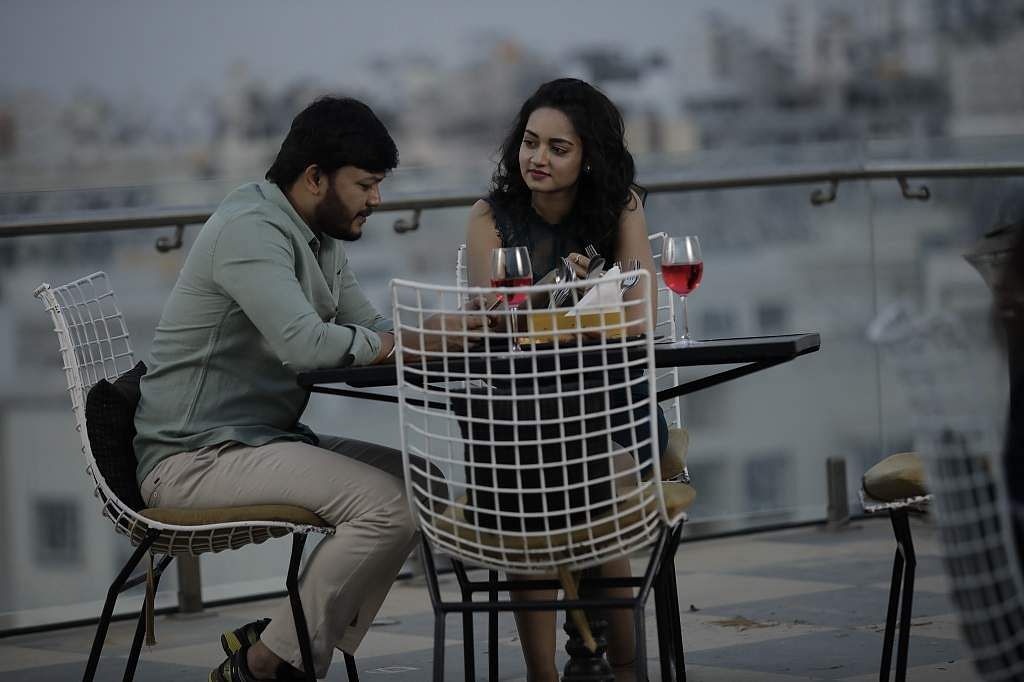