Film, directed by Satya Prakash and produced by Umapathy, won the Critics Choice Film Awards, which was picked by the makers at the award function in Mumbai

The second film of D Satya Prakash, Ondalla Eradalla, did not gets its due  when it released in theatres.  However, the film has brought cheer to the team by winning the ‘Critics Choice Film Awards’. Ondalla... was adjudged as the 2018 best film in Kannada, and the award was received by producer Umapathy Srinivas, director Satya Prakash, and cinematographer Lavith in Mumbai on Monday.

This award has re-ignited the interest in the film, and in all likelihood, Ondalla Eradalla, which stars Rohit Pandavpur and has music by Vasuki Vaibhav and Nobil Paul, might see a re-release. 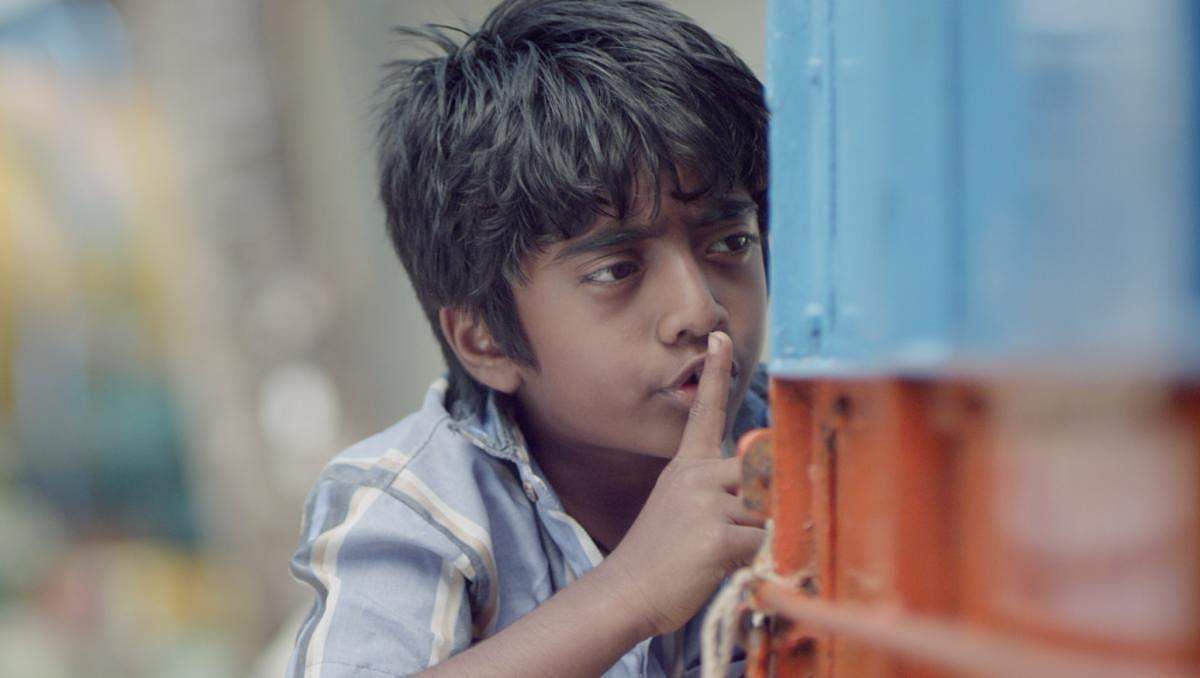 Interestingly, Satya Prakash’s social drama, which revolves around a seven-year-old boy named Sameera and his pet Banu, has struck a chord with filmmakers of other languages. So much so, the film is in demand for a remake in Telugu, Tamil and Marathi. Theproducer, who has had a round of discussion is yet to take a call. He is now contemplating between selling the remake rights or investing in the remake of Ondalla Eradalla in other languages.