Director Nagathihalli Chandrashekar is busy with the post production work for his upcoming yet-to-be-titled film. While there were speculations that it would be called Love in London, the director has now ruled it out. Apparently, Nagathihalli is consulting his daughter Kanasu, who has written the film’s story, for the title of the film and is planning to announce it in the next 10 days.

This project produced by Shankare Gowda Y N is likely to give a boost to Vasishta Simha’s career. The actor, who has predominantly played villianous characters, will be seen as a full-fledged hero in this film. Manvitha Kamath is the female lead, with Anant Nag and Sumalatha Ambareesh part of the supporting cast. 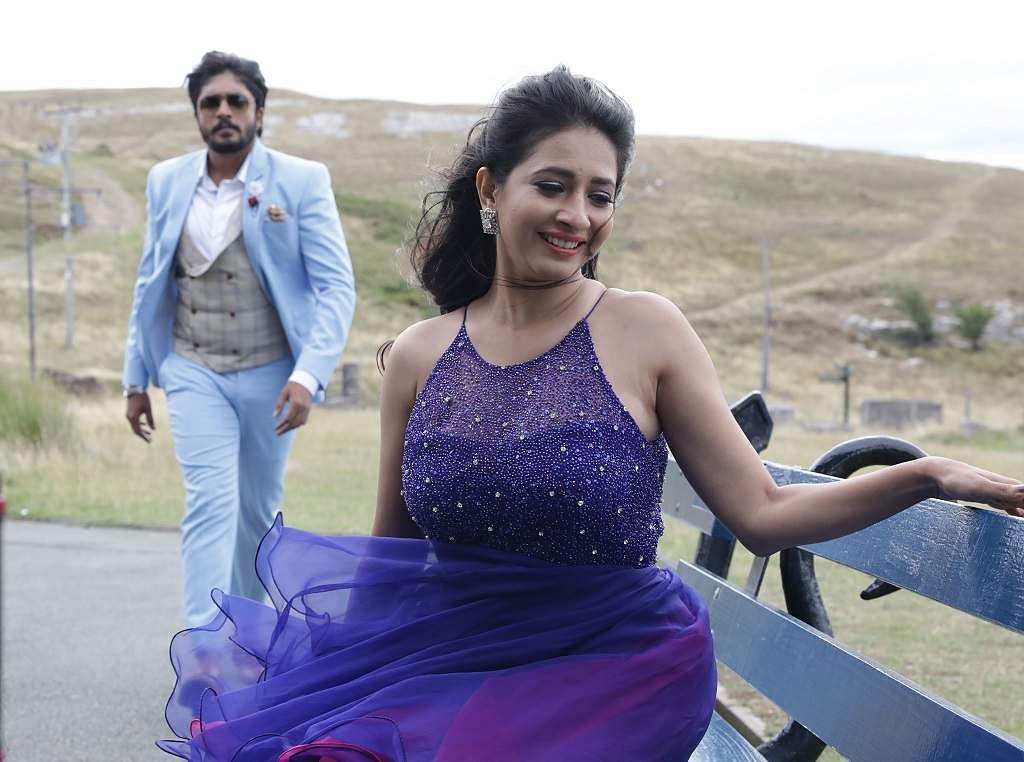 A romance-crime drama centered on the cultural and ideological differences between two countries, the film will now begin the dubbing process. The director is simultaneously working on the rerecording. With Arjun Janya scoring the music, the film has British cameraman Will Price on board.