Enable Javscript for better performance
Rajkummar Rao: I would love to do a small indie film again- Cinema express
ADVERTISEMENT

Rajkummar Rao: I would love to do a small indie film again

The world was awoken to Rajkummar Rao’s comic talents in Bareilly Ki Barfi (2017), duly followed by Stree (2018). In both films, he had the backing of a solid supporting cast to play off against. The actor certainly gains from a reliable sparring partner. This comes as a big relief in Roohi, a scatterbrained horror-comedy periodically lifted by his clowning with Varun Sharma. It’s the one bright spot in a film littered with missed chances.

“We have all seen Varun’s comic timing in Fukrey,” Rajkummar says. “He has a style of comedy that works really well for that character. Here also he has tried something new, playing my best friend Kattani. It’s always fun to work with somebody who understands comedy and who’s on the same page and wavelength as you.”

Raj and Varun had previously collaborated on Dolly Ki Doli (2015). In Roohi, they turn up as a couple of small-town crooks who fall for the same girl (Janhvi Kapoor). Or, to be precise, two extremes of the same girl. The film was shot in Agra, Haridwar, Roorkee, Manali and Mumbai. The accents are a deliberate hotpotch, a mix of hinterland Hindi and broken English (The word ‘selfish’, for instance, comes out sounding like ‘syphilis’).

The language was a challenge for Varun, who does not hail from the region and had to pick it up from scratch. “Raj and I would improvise a lot,” Varun shares. “It was better to let the words come out in a flow rather than memorising them from the page. Eventually, it got embedded in me.” 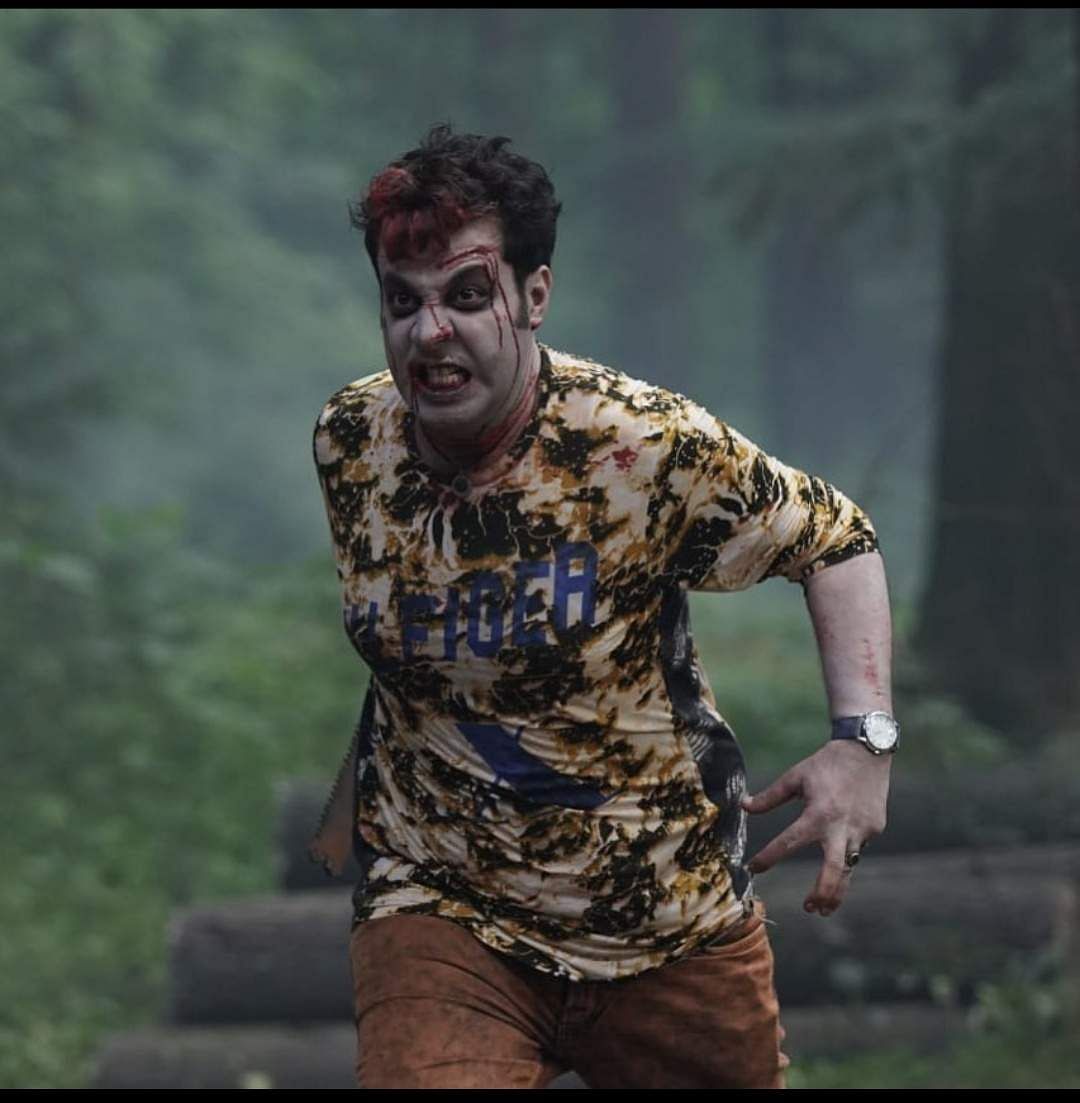 Another improvisation, Raj reveals, was the line about the ‘bluetooth transfer of ghosts’. “It just came out in the moment,” he recalls. “I was glad the makers chose to keep it in the scene.”

Post Roohi, Rajkummar has been shooting for Badhaai Do with Bhumi Pednekar. He also has Hum Do Humare Do and Chupke Chupke lined up for the year. With middle-of-the-road comedies dominating his schedule, will there be a return to his indier roots of Shahid and Trapped? “I would love to. That is who I am and I will never go away from that kind of cinema.”

As for Varun, he is teaming with Ranveer Singh in Rohit Shetty’s Cirkus. After that, he’ll be reprising his iconic ‘Choocha’ in Fukrey 3.

“Don’t pressurise me now,” Varun laughs when prodded about the threequel. The actor asserts he wants to revisit the character with a fresh mind. “I have to unlearn the last seven years of my life. It was a raw performance when I first did it. Since then, I have learnt a lot of things. So I have to let go of that.”