Pooja Bhatt on fronting Bombay Begums: It’s the greatest decision I’ve taken in a while

Pooja Bhatt doesn’t draw out the mystery of her long absence from screen. In interviews, she has stood by her decision to step back from commercial films to focus on directing and producing. Still, somewhere, the actor in her has survived. Following a cameo appearance in last year’s Sadak 2, she’s now back in full form in Bombay Begums, Alankrita Shrivastava’s series about five ambitious women in Mumbai.

Pooja says she’d have been a fool not to do the show. “I think it’s the greatest decision I’ve taken in a long while,” she admits. “It’s rare that you can look at a body of work and feel a certain degree of contentment and pride. Bombay Begums, for me, is one such project.” 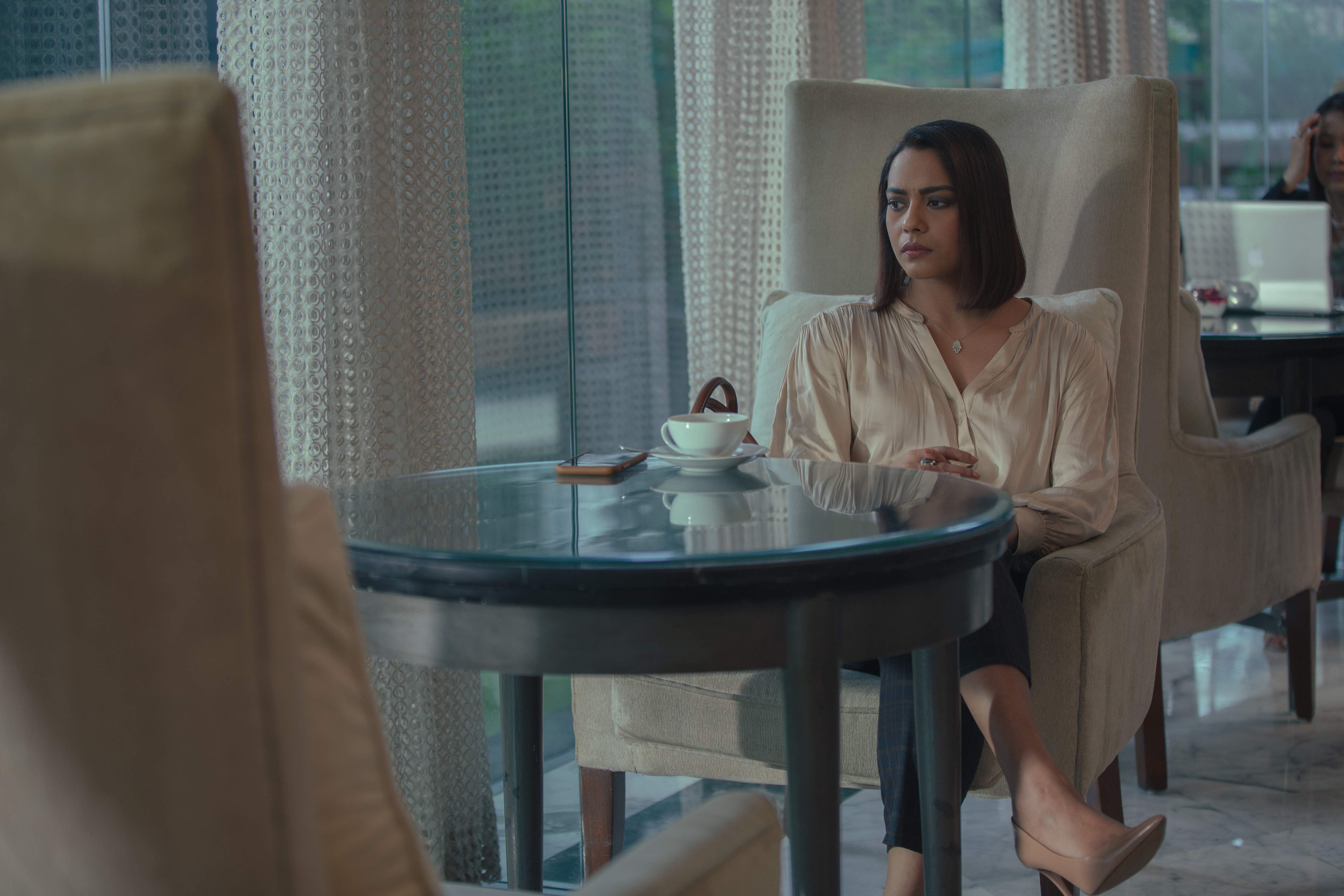 In the show, Pooja essays Rani, the charismatic CEO of ‘Royal Bank of India’. Rani’s personal life is in disarray: her stepdaughter, Shai (Aadhya Anand), hates her, while her husband, Naushad, is stuck in the past. At one point, Rani is invited to speak at a leadership summit. A journalist asks how she balances her high-profile career with being a mother. While her co-panelist dismisses the question, Rani says she’d like to take that, candidly detailing how she juggles home and work. The moment is echoed in a later scene, when Rani publicly calls out her mentor for sexually harassing her.

“Strangely, the two times when Rani really opens up, it is to a complete stranger,” Pooja reflects. “It’s something I could really relate to because I’ve always led my life like that. I’ve always aired my problems. I’ve never edited my thoughts — and I paid the price for it in my 30-year-long career. But I’ve been true to myself.”

The burden of personal honesty also weighs on Fatima (Sahana Goswami). A senior employee at the bank, Fatima is asked by Rani to fill in as the new Deputy MD. Fatima wants to take the job, but is dissuaded by her pregnancy and her crumbling marriage to Arijay (Vivek Gomber). “Fatima is at a crossroads,” Sahana details. “It’s about her realising the choices she has made — where are they coming from? Are they really her own choices? Does she really want to be a mother or is it because everyone says it's the greatest joy in life?”

On the other end of the road stands Ayesha (Plabita Borthakur), a new recruit who’s figuring herself out. In the opening moments of the show, she’s fired by Fatima over a mistake. Her landlady throws her out, and she’s forced to crash at her ex’s. Ayesha is instantly relatable to anyone new to the city: sleeping on fold-out sofas, sipping Old Monk, and dragging her luggage from home to home.

“Looking for homes is a struggle for all single women,” says Plabita, who has faced similar challenges in her life. “What’s interesting here is that while the audience knows Ayesha is a survivor, she herself doesn’t. She’s dealing with her struggles one step at a time. She’s willing to stick it out, even if that means living out of suitcases and drifting from one place to another.” 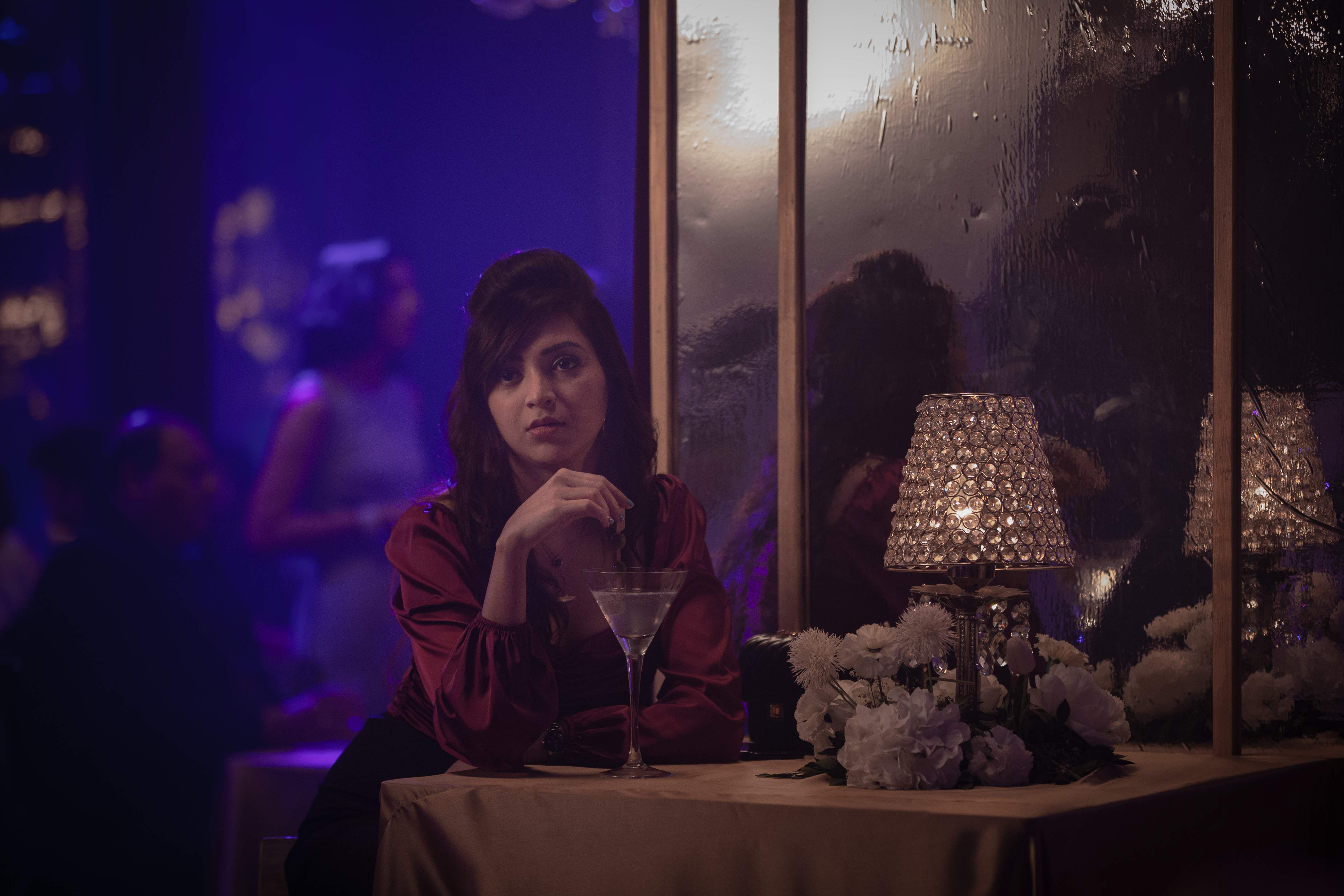 At an even trickier juncture is Shai (Aadhya Anand), Rani’s rebellious stepdaughter. Shai, who’s just entered her teens, is a misfit at school, spending most of her time doodling on a sketchpad. Her angsty voiceover — not the strongest suit of the show — threads the multiple arcs together. “Shai is observant about everything that’s happening around her,” Aadhya notes. “She’s curious to know and learn more about life. It’s her turn as a narrator-commentator that gives meaning to the show.” 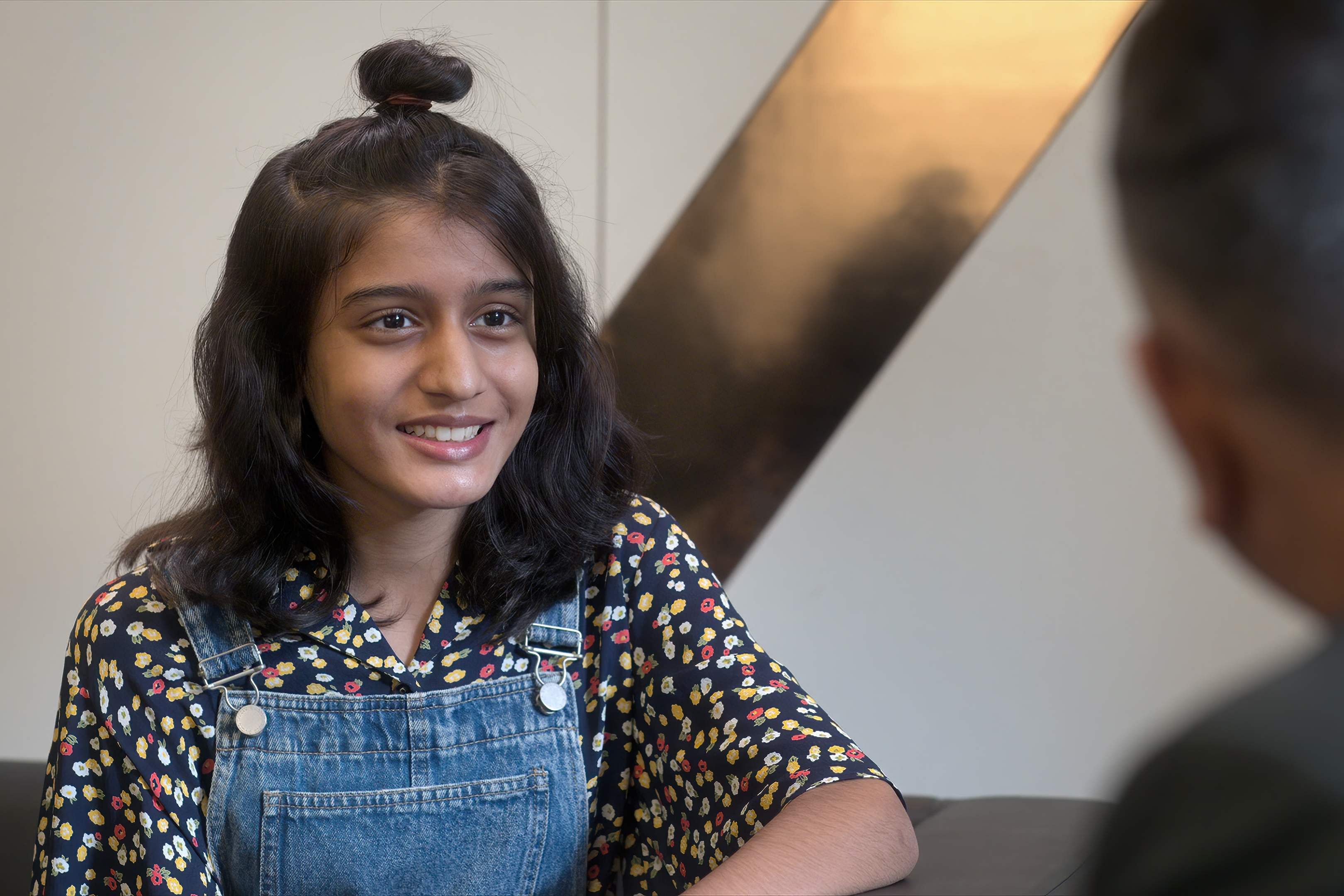 The best performance in Bombay Begums is by Amruta Subhash, playing a single-mother and bar dancer named Lily. After her school-going son gets into an accident, Lily proceeds to blackmail Rani. Their negotiations animate much of the show, giving us two women from contrasting strata coming to a head. Lily rarely budges; even in a desperate moment, she keeps her cool and smoothly strong-arms Rani.

“I loved the last scene between them,” Amruta shares. “Even after all that’s happened, Lily continues hustling. Because she can’t afford not to. It’s her second nature to think about her safety monetarily, because of where she comes from. It shows what a deep grasp Alankrita has of that character.” (Bombay Begums is streaming on Netflix)