Enable Javscript for better performance
Asha Bhat: To be an actor, I had to start from scratch- Cinema express
ADVERTISEMENT

Asha Bhat: To become an actor, I had to start from scratch

Model-turned-actor, Asha Bhat talks to us about making her Kannada debut with projects like Darshan's Roberrt, Bollywood stint, Junglee, and more

Every newcomer wants to make an impeccable first impression with their debut film. Asha Bhat has done just that with her dancing skills in two songs - Kannu Hodiyaka and Baby Dance Floor Ready — from Darshan's Roberrt. The two tracks have been ruling the charts and garnering millions of views, even earning her the sobriquet, Roberrt Queen.

Being a Kannadiga, she is already considered as ‘nammane hudugi’ (local girl) in Sandalwood and you might think she's already halfway to winning the hearts of the Kannada audience. But Asha is careful not to get complacent. “I don’t know about winning hearts as of now,” she tells Cinema Express. “What I know is that whatever has come out of Roberrt started with my pairing with Boss (Darshan), who instills confidence in me. Director Tharun Kishore Sudhir gave me complete freedom to explore my character, and producer S Umapathy has taken the risk of betting on new talent for a big scale film like Roberrt, which is a very big thing for me,” she adds, also giving credit to cinematographer Sudhakar S Raj for making sure that she looks good in every frame. 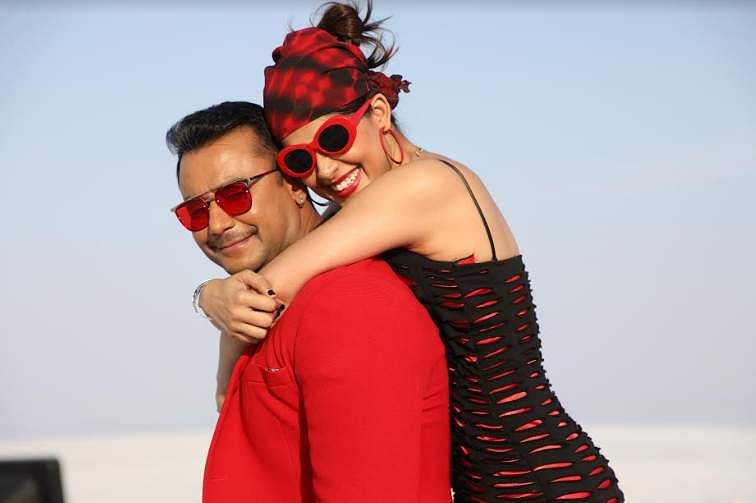 “Overall, I am glad that people recognise that a girl from Karnataka has done some good work. But, like they say, asli picture abhi baaki hai... The result of my final exam will be out on March 11, when they watch my performance,” says the model-turned-actor, whose first step in showbiz was with the Bollywood film, Junglee, in which she was paired opposite Vidyut Jammwal.

It wasn’t long before she realised that the skills required for modelling do not work in films. “So, to be an actor, I had to start from scratch. I was not offered a film just because I was Miss Diva. I have given at least 100 auditions and have faced rejections” she reveals, calling her journey, from the Fanta ad to big auditions, a learning process. “Every time I entered the audition room, I got a new character to enact. After playing a character in front of 15 people, it became easy for me to shoot in front of 100 people,” says Asha.

Asha, who hails from Bhadravathi, says she always wanted to work in Kannada cinema. However, fate had other plans. “Soon after I won the Miss Supranational pageant, I started giving auditions, and I got the first offer for Junglee. If I had been offered a good Kannada film at that time, I would have started from here. As a beginner, you always tend to take whatever opportunity first comes your way. So Junglee became my first film. When I was offered Roberrt, though, I simply grabbed it with both hands. Through Roberrt, I am glad that I am getting to entertain the Kannada audience. It feels good,” she says.

Ask her about the difference in the working style between Hindi and Kannada film industries, and she mentions that there are small variations. “Every day, a pooja was held on the sets of Roberrt, and we bow in front of the camera before beginning the shoot. In Bollywood, we rehearse and get ready for the shot. But over here, we get ready, come for our monitor takes, and go for the final shot. But I believe that working patterns would differ from director to director too,” she says. 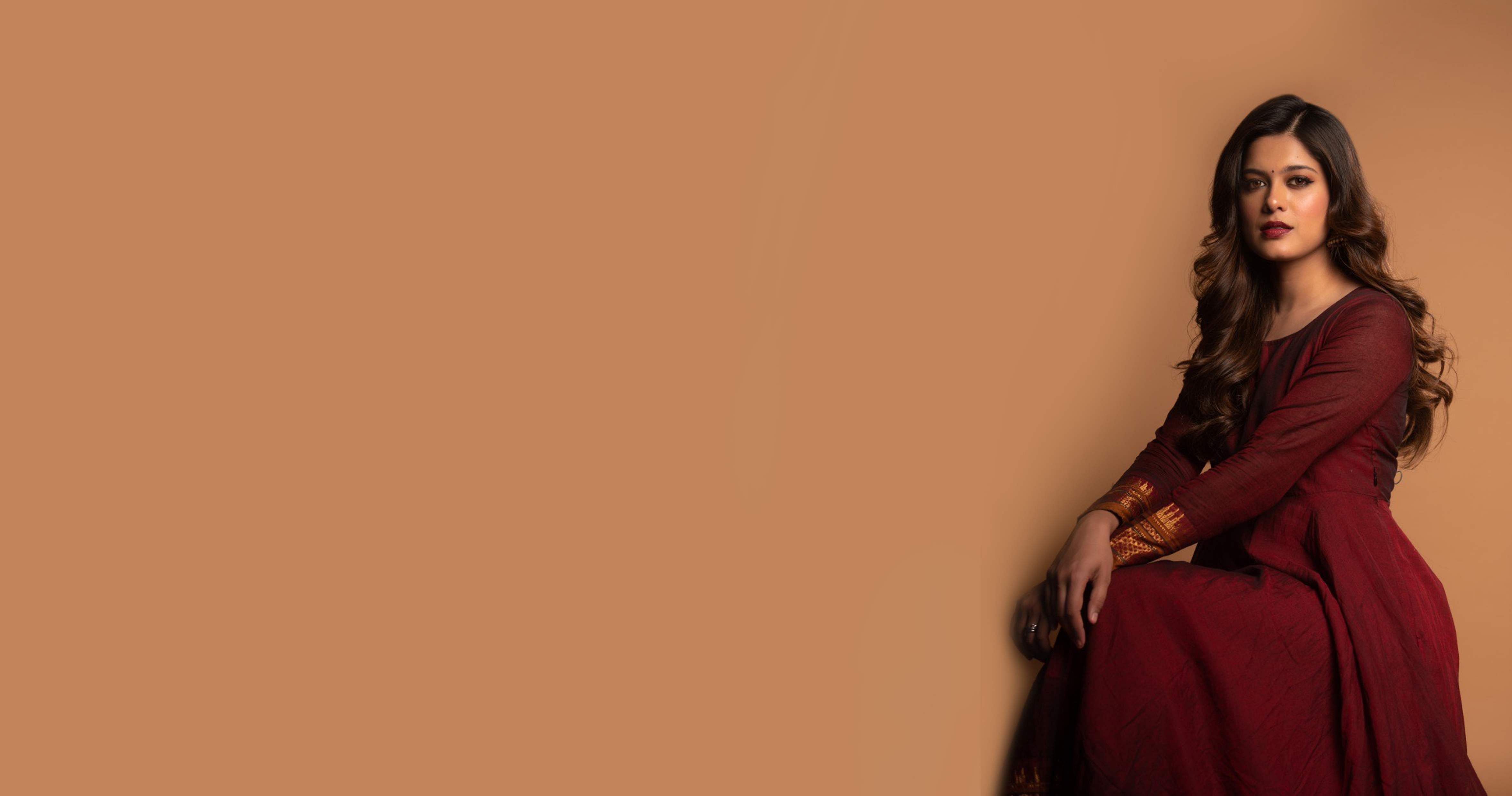 Though she is careful not to reveal anything about her character in Roberrt, Asha says that the film will come with a lot of surprises and a lot of new things. “You will get a bouncer every 10 minutes,” she adds.

The newcomer isn’t too stressed about whether working on a big film will make it more challenging for her to bag her next project. “As of now, people are recognising me, and I am being approached for various roles. However, nothing can be confirmed until I sign on the dotted line. If there is a fabulous story, and if Asha Bhat can be part of it one way or the other, then I would like to fit into the project. As an actor, it is important for me to explore different characters, as it will help me build my skills. Right now, my focus is on doing my job to the best of my ability,” she signs off.