Enable Javscript for better performance
Aari: If I was Balaji, I’d have reacted that way too- Cinema express
ADVERTISEMENT

Aari: If I was Balaji, I’d have reacted that way too

The Bigg Boss season 4 winner talks about his journey in the reality show, charting his future career, and more

To echo Bruce Lee, success as a destination only serves as a target to aim at. It’s the journey that really counts. Aari Arjunan’s journey to glory at the Bigg Boss stage wasn't easy. He did have some very troubling days in the 106 days he spent inside the house. However, if boulders on the path were the only yardstick to choose a winner, almost all contestants should have won. What made him lift the trophy was something that the rest of the housemates, at some point or the other, lacked — endurance.

Aari attributes this endurance to the 'Stoic principle of virtue' — 'A life led according to rational nature is virtuous'. He says, “If you think you’re right, you’re right. Take the fair points that your housemates are raising and avoid the rest. I had a lot of self-confidence and, other than myself; I placed my faith on myself only on one other source – the audience.”

This faith in the audience didn't exactly stem from obvious sources. Considering this Bigg Boss season happened in front of a virtual audience, it was practically impossible for any contestant to fathom the backing they had among the public. Despite garnering a massive fandom, and being the "trending" topic after almost every episode, Aari remained oblivious to it all. This understanding of the audience's faith came from the "representative of the audience", Kamal Haasan. “During the weekend shows, there was an added responsibility on Kamal Haasan sir, as he is the sole voice of the audience. So we had to keep a keen ear on what he says to gauge our performance for that one week. So whenever I got saved from eviction, I used to tell myself that people are seeing things my way, and my game-play was right.”

But for how long can one rely on just the weekend episodes to go through all that happens during a week, especially when the competition is neck-tight? “You will miss your family, you will have no moral support, and so, you have to encourage yourself. I was nominated almost every single week, and I was saved by the people, every single time. That gave me strength at every phase of the game,” he says.

Yet, Aari isn’t a superhuman to never feel the blues that are inherent with this reality show. He agrees that there have been moments when he felt like he should just walk out of the doors. In fact, he says that every contestant would have felt that. “I won’t believe if somebody says that the thought didn’t cross their minds. Whenever I felt alone or distressed, I reminded myself of my purpose. I just told myself that if I don’t have the endurance and mental strength to win, then I don’t deserve to win.”

This endurance and patience ensured that Aari wasn't bogged down too long by the format of the show, which can get quite testing. These qualities came as a surprise to Aari too. “I was never this patient in my life. I believe that only when a person is put on a spot, to face an unfamiliar situation, will he show his true strength of character. I realised that I could be patient and I have to hold on to that quality always.”

However, there were instances, when it seemed like Aari would fall short on this promise. Take, for instance, the long-running feud between Aari and the runner-up, Balaji. “I tried my best to maintain my composure, no matter what. With Bala, I empathised with his anger. If I was at his age, maybe I would have reacted the same way, and that’s exactly why I made sure that he doesn’t lose control anywhere. I made sure that things didn’t escalate beyond a point because he was playing really well, and I didn’t want him to get a black mark anywhere.” 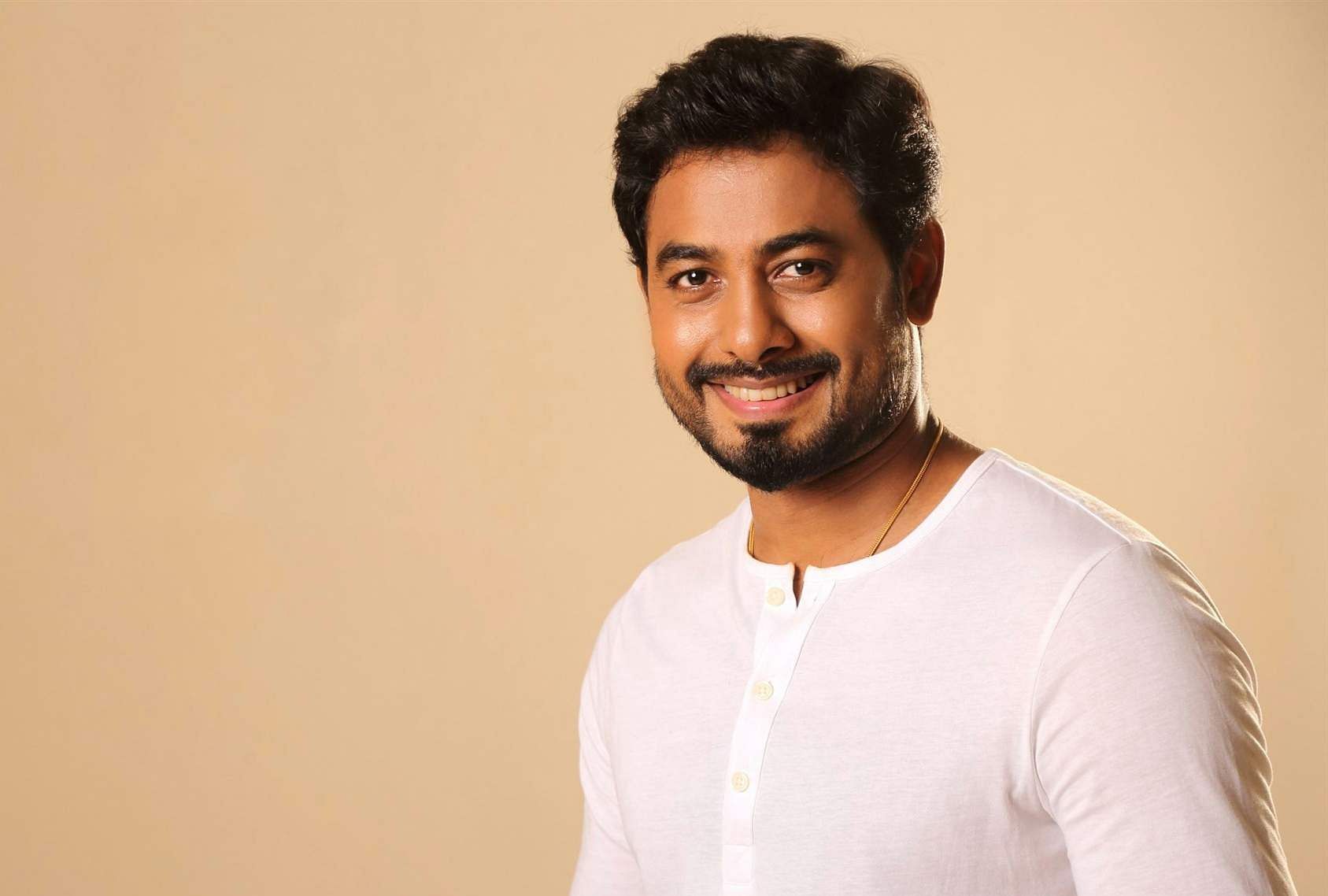 Now that he’s out of the house, Aari’s face has a smile that refuses to fade, and he’s elated with how things turned out eventually. But he isn't unaware of the online hate and negativity that most of the Bigg Boss contestants receive. “People don’t hurl stones at a tree that doesn’t bear fruits. Every famous personality faces criticism, and this criticism has now taken shape into trolls in the online platform. I am fine with constructive criticisms – I even believe that if you avoid constructive comments, you cannot move further. But, I do realise that Bigg Boss contestants have been facing a lot of character assassination. Such comments reflect more about the ones who do that, and not me. I have been able to push all that away, but what about those who can’t do that? It affects some people so much that they lose their lives.”

Throughout the season, Aari faced stiff opposition, and at one point, almost the entire house rallied against him and an entry into the finals was anything but a cakewalk. However, Aari came up all trumps winning almost 74 per cent of the total votes polled in the final week. It was not just his Bigg Boss persona that helped him garner the goodwill. His off-screen social activities played a big part in sculpting his image. Touching upon this, he says, “When I look back now, a lot of people discouraged me from doing all these social activities. They said I should first earn a lot and then do all this. But I'd have felt guilty that my service to my community is more for self-gratification. If you have the resources, help the ones who need it; if you don’t have any resources, lend your voice for the ones who do.”

So now that he has all the agency and resources to push things further, what’s next for Aari? “First of all, I came here to do movies, and I will continue to do that – I want to give at least three movies every year. Philanthropically, through the Maaruvom Maatruvom Arakkattalai, I want to spread awareness about organic farming and nature conservation. As a part of our organization, we are also introducing a new mission with the slogan ‘Eat to beat cancer’ – an attempt to inculcate a better, healthy lifestyle. I will be donating a part of my prize money for the same. We will buy agricultural lands to start a workshop for the students who are interested in learning agriculture.”

It is but expected that someone who is so socially aware finds themselves in politics too. When asked, Aari, without missing a beat, says, “Vote podra arasiyal-la naan iruppen. Vote kekkra arasiyal ku naan thayaaaraga illai.” (My politics will be one of voting responsibly, and not of one asking for votes)

Seeing that never-fading smile on Aari's face as he reminisced about the season is proof that he not only reached his destination successfully but had a fulfilling journey reaching there. “Crores of people have showered me with love. I come across so many people who see me as their brother and their son. What more could I ask for?”