Enable Javscript for better performance
Ali Fazal: We are only a button away from rejection or success- Cinema express
ADVERTISEMENT

Ali Fazal: We are only a button away from rejection or success

Ali Fazal may have started the year slow but is closing it out with a bang. The returning season of his insanely popular Amazon series, Mirzapur, is dropping on October 23. The trailer shows Guddu Pandit, bearded and bruised, bringing the fight to Kaleen Bhaiya (Pankaj Tripathi). "I want revenge and Mirzapur both," he swears near the end. Last year, Ali wrapped up shooting for Death on the Nile, Kenneth Branagh's starry adaptation of the Agatha Christie novel.  He has also bagged the lead role in Codename: Johnny Walker, about an Iraqi translator during the 2003 war. There's also his wedding to actor Richa Chadha, which got pushed till next year due to the pandemic.

We spoke to Ali about this exciting moment in his life and career and all that lies ahead.

Guddu is easily the most talked-about character you've played. How do you feel about the fandom that has grown around him and the show?

I was both surprised and shocked. Shocked to see how children were holding guns and speaking like Guddu. Here, parents should be careful that their children don't see things which are meant for adults. The deaths of Bablu and Sweety have set Guddu on a warpath. He seems more ruthless than ever.

It's interesting how the writers have opened it up. There are more characters that have tuned in and the show has sort of gone out of Mirzapur and back again. I think it might also head into season 3. Now Guddu is really pushing his brains as there's nobody to help him out. There's only two of us, Golu (Shweta Tripathi) and me, left now. I was amazed at the direction he was heading while shooting.

You also look physically more menacing. How did you prepare for the new season?

There was pressure. It was difficult as you've already set a bar and have to go beyond it. However, the directors have done a fantastic job. I remember telling Shweta, "I'm not a method actor," but with this character, there was already a memory attached, a life lived. It was frustrating at times because of the endless hours of training and eating along with the filming process. On set, all of us were a cushion to each other and helped keep each other sane. 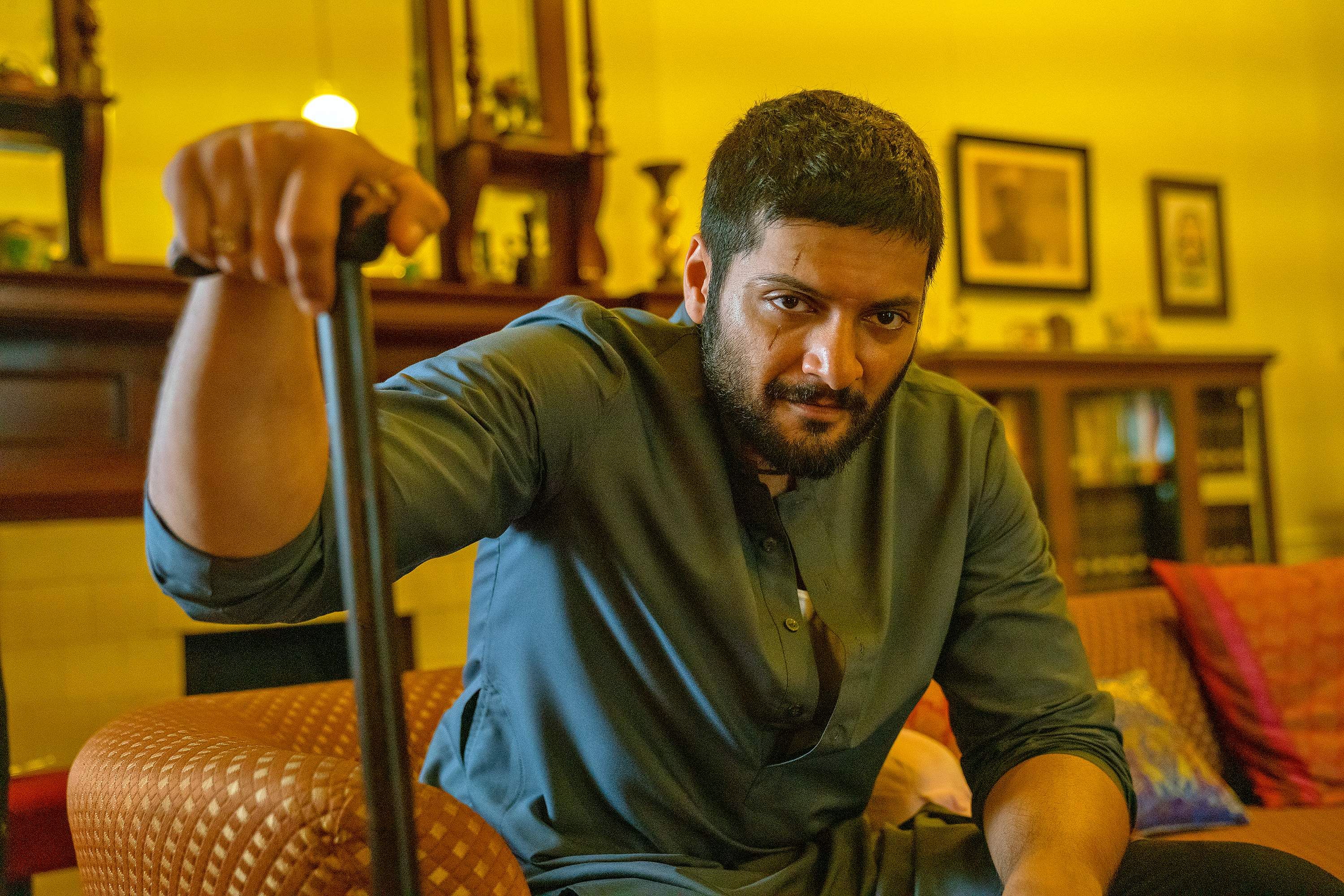 The show is loved for its wackiness and dark humour. Will there be more goofing around in S2?

There is a seriousness in this season while having the Mirzapur flavour. Comedy also seeps in with seriousness being much more than the previous season.

How was it working with Kenneth, Gal Gadot, and others on Death on the Nile?

They were all extremely kind, professional, and warm. The entire bunch was a wonderful group of people who brought a certain energy every time they walked onto the sets. I managed to learn from them and brought my best to the table as well. We were such a diverse bunch bringing some valuable contributions that it almost felt like the Olympics. It was the amalgamation of these unique energies that made it so interesting.

What stage is Codename: Johnny Walker in right now?

Once the pandemic eases and things calm down, I'll be shooting for the biopic in LA next year.

With Amazon and Netflix backing the biggest shows, do you think Indian content is finally conquering the global stage?

Right now, OTT is the biggest platform. Moreover, it's not just actor-driven, but takes everybody from directors and writers to technicians along. The quality too has taken a leap forward. From another part of the world, we have access to amazing shows like Fleabag and Narcos. So we are only a button away from rejection or success.