The news that Netflix is making an anthology with famous filmmakers Sudha Kongara, Gautham Menon, Vignesh Shivan, and Vetri Maaran, started making waves around the end of 2018. Nearly a year and half later, the media streaming giant recently unveiled the title of the project - Paava Kadhaigal - and disclosed that it will premiere soon. Srishti Behl Arya, Director of Netflix’s International Original Film department, tells us the incubation time was essential to make the content accessible to an international audience. "We had to dub and subtitle the content in multiple languages, to make these regional subjects international. I don't look at it as a delay. Good content needs to go through an organic process to reach its best form." 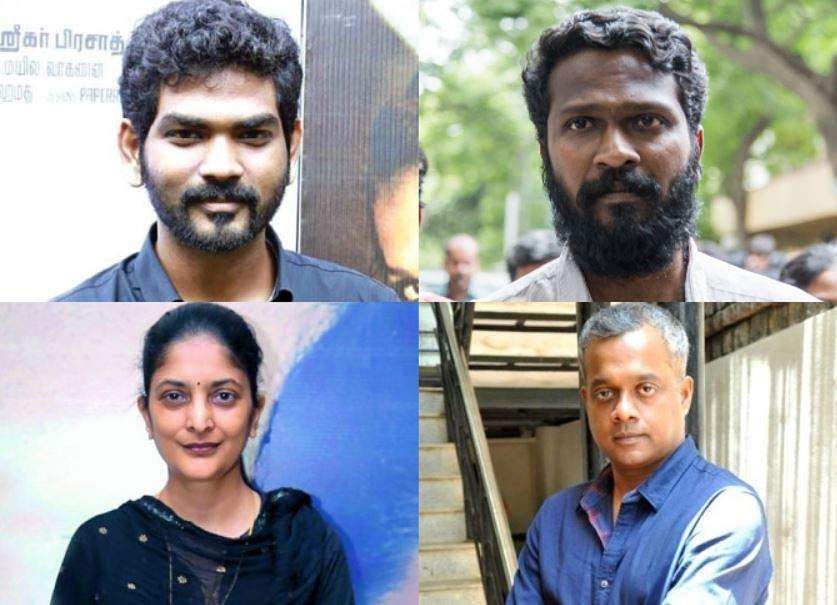 Sristhi promises that Netflix's upcoming lineup is carefully curated and made keeping in mind the South Indian audience. "Our team has handpicked films for the regional audience and you can also expect us to come up with a lineup of exciting original content too." While there is no solid formula to understand the taste of the audience, Sristhi says they follow their heart while shortlisting the scripts of a show or a film. "If there's a creator out there dying to tell their story, all they have to do is reach out to us, regardless of the language, genre or format. We are ready to give them the perfect launchpad. I am confident that everyone's favourite regional content will be found on Netflix soon."

Asked why they choose anthology as the format for their first Tamil Original, Srishti says, "It wasn't a calculated move. We had to start somewhere. It could have been a web series, feature film, web show or documentary. But we felt we can cater to a wider audience through an anthology and so, zeroed in on it." She adds that they were lucky enough to get their first choice of directors to helm the anthology. "Apart from being amazing filmmakers, they bring in a great synergy. All four directors encouraged each other and brought the best out of each other."

She reveals that the initial idea was to make a compilation of love stories. "We thought it was a good and safe place to start. Vetri and Vignesh suggested making something unconventional as they make the same love stories for the silverscreen too. At the end of the brainstorming sessions, we all came to the conclusion to make unconventional stories told with love at the core."

Netflix is marketing Paava Kadhaigal as stories on how "love, pride and honour influence complex relationships." From this, it can be inferred that what's in store might evoke polarising reactions. Srishti assures that the intention is not to insult or hurt anyone's belief system. "I ask the audience to consume the content rather than make assumptions about it. And just in case someone finds the content overwhelming, we will ensure that a clear statutory warning is in place."

Putham Puthu Kaalai, a similar anthology with five directors (including Gautham and Sudha, who are part of Paava Kadhaigal too) was announced a day before by Netflix's competitor Amazon Prime. Srishti terms the competition a 'very healthy' one and calls this the golden age of entertainment. "This kind of competition is healthy; it keeps us on our feet and reminds us to give the best content to our consumers. We feel grateful in a way to our competitors for keeping the game tough."