Industry insiders reflect on how COVID-19 has impacted work

Industry insiders reflect on how COVID has impacted the way they work. And not everyone is complaining.

In the breathless world of filmmaking, time is money. The meter starts ticking the moment you book actors, hire equipment and pay for a location. But guess what—instead of being a frustratingly idle period, it proved to be an intensely productive experience for the Bell Bottom team—the first Bollywood film to be shot abroad in the midst of the pandemic. The team flew to the Scottish city of Glasgow, preferring it to London for its compact size. The moment they arrived, they were put into a 14-day quarantine.

“We got to spend time with our fellow actors, share relaxed meals, and rehearse our scenes. That sense of bonding reflected in our performances,” says Adil Hussain, who plays a key role in the film, adding, “In my 10-odd years of working in Hindi cinema, I don’t remember having had this leisurely pre-shoot prep.” Not just actors, technicians too recognised this as a blessing in disguise. Art directors, cinematographers and makeup artists had the luxury of ideating together. All this served to sharpen scenes and save vital on-set time.

“I was working on Scam 1992 when we went into lockdown,” says director Hansal Mehta. The fact that Mehta couldn’t physically meet his writers, made him turn to WriterDuet, a screenwriting software. For post-production, Mehta began using Frame.io, a cloud-based collaborative platform for video editing. He is convinced that he will not be going back to the old way of working anytime soon. 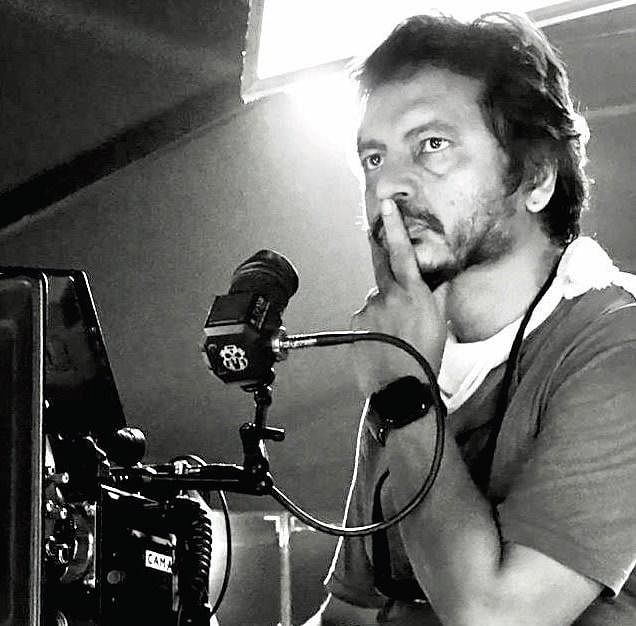 For many, such digital platforms have resulted in a vast time-saving tool. Sachin Mamta Krishn, director of Hostages Season 2, says, “Before coronavirus struck, we would often wade through two hours of Mumbai traffic for a five-minute meeting. Now, we’re all on Zoom, saving an incredible amount of time and resources.” Cinematographer Kaushal Shah, who is currently shooting Shakun Batra’s next film in Goa, says that initially halving crew sizes and chalking out zones to ensure social distancing, seemed like a bad idea in an industry which “requires you to engage verbally and physically. But soon, we realised that the forced restrictions were helping us cut down on distractions. I’m enjoying the new method in the madness.”

While moving towards a minimalistic approach may have helped with matters technical and logistical, as Shah claims, how are directors filming close-ups and romantic scenes? “Fewer scenes requiring physical proximity will be written, I suppose,” reflects Hussain. Instead of compromising on the story, writers will find subtler ways to depict romance, he believes. Maybe we’ll see more beautiful renditions.

The captivity necessitated by COVID-19 has also seen a surge in creativity. Take the case of Sandeep Varma, founder of Filmboard, a game-changing B2B marketplace for the industry. The lockdown brought his business to a temporary halt, but triggered an explosion of ideas in his mind. “I used this time to write a web series and a feature film,” he says. Not ones to be defeated by the contagion, Varma and his partner Rajesh Butta also devised a ‘smart COVID plan’ to reinitiate shoots in a risk-free manner.

While the positives are many, there is much to be wished away, too. “I’ve worked on films in Los Angeles and admire their concise way of functioning. But here in India, there’s a sense of comfort in numbers. One longs for the old camaraderie,” admits Shah. Shahnaab Alam, producer of films such as The Lunchbox and Omerta, who ideated with the Film Board on the formulation and implementation of COVID-safety guidelines for shoots, says, “From stipulating that actors over 60 be utilised sparingly to forbidding the sharing of cigarettes, we had to think of the minutest detail.” Hussain remembers several swab and blood tests in order to “do what I love to do”.

“No matter what the pluses, we can’t wait to wash our hands off the virus,” sighs ad-film producer Harshvardhan, whose projects have seen delay after expensive delay. While we can’t agree more, Alam offers a positive take, “The pandemic has taught us to focus on the essentials.” One hopes this learnings remains long after the virus is gone