The actor and the director talk about Ludo, working together for the first time, and the theme of fatherhood underscoring Anurag’s films

Matching initials aside, Abhishek Bachchan and Anurag Basu share something else in common: they're both fathers, Abhishek to nine-year-old Aaradhya, Anurag to two older girls, both in their teens. The connection is promptly felt in their first-ever collaboration, Ludo, a hyperlink comedy out on Netflix. In the film, Abhishek plays Bittu, a former criminal recently released from jail. The track begins with Bittu desperately trying to reconnect with his daughter, who's been sent away to boarding school. Along the way, he meets Mini (Inayat Verma), a young girl of roughly his daughter's age, who has staged her own kidnapping and run away from home.

Abhishek says it was his dream to work with Anurag Basu (he earlier checked off the director's namesake, Anurag Kashyap, with 2018’s Manmarziyaan). "Dada (Basu) is a filmmaker whose career I've followed closely and been a big admirer of," the actor shares. "I've always wanted to work with him, but sadly, we couldn't manage to get our paths to cross. So when this opportunity came along, I was determined to make it work this time."

Abhishek has played angry hoodlums before: the rough-hewn Bittu will remind fans of Lallan from Yuva (2004), another hyperlink story set in the North. Yet past experience proved of little use when he turned up on the sets of Ludo. Anurag, apparently, had hidden his script from the actors. Apart from brief sketches, the leads were largely kept in the dark about their tracks. The rule was eased for only one scene: a long, silent stretch where Bittu meets his daughter for the first time. Abhishek was briefed about the scene well in advance, which, by Anurag's standards, meant "one or two days before we started shooting." 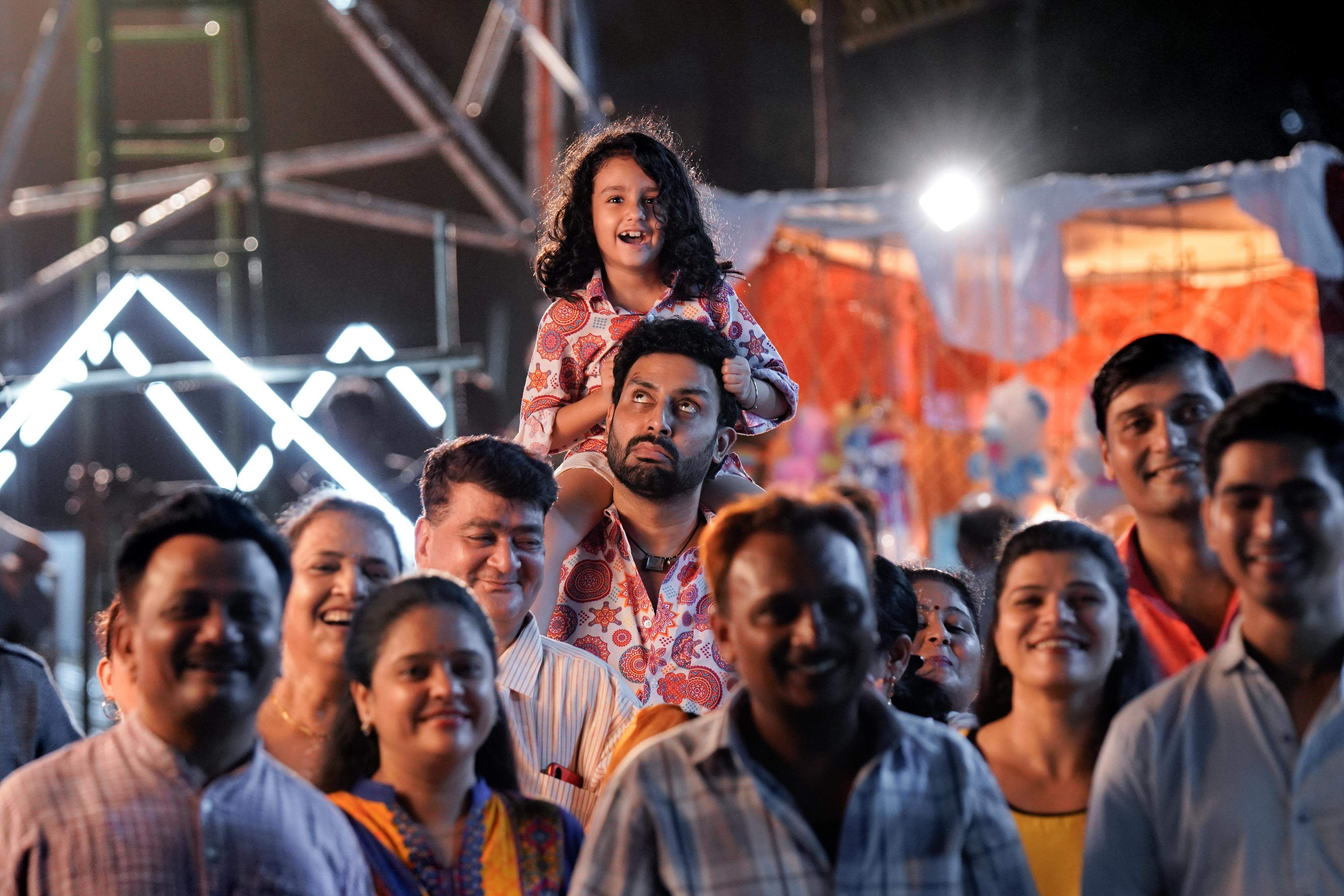 "In every film, there's that one scene an actor always tries to run away from," Abhishek says. "This was that scene for me because there are so many emotions going on within Bittu. It's the first time he's going to meet his real-life daughter. It's also the moment it dawns on him that his daughter might be happier without him." To help him emote, Anurag played live music while they were shooting. "That helped so much," Abhishek recalls. "It's one of the reasons that scene has turned out so well."

The theme of fatherhood underscores all of Anurag's recent films. In Barfi (2012), Ranbir Kapoor played a deaf-mute boy affectionately raised by his father. And Jagga Jasoos (2017) starred the actor as a teenage detective looking for his adoptive dad. In Ludo, Aalu (Rajkummar Rao) tells Pinky (Fatima Sana Shaikh) that she needn’t worry, since he will be there to look after her infant son. There's also a vaguely fatherly moment between Sattu (Pankaj Tripathi) and Rahul (Rohit Saraf): leaning against a bridge, Sattu reveals that he's named Rahul too, which is why he never killed him.

"As human beings, we have to know the reason we're living for," Anurag says. "My father lived his life for us, and I'm doing the same for my daughters. That's one of the most important themes to me... which is why it comes out so effortlessly in my films." Abhishek points to the underlying humanism of Anurag's style. "Dada says a lot in a light-hearted manner, which I feel is the best way to get a point across. At the end of the film, you're left with a tear in your eye but a smile on your face. And I think that's his approach to life." 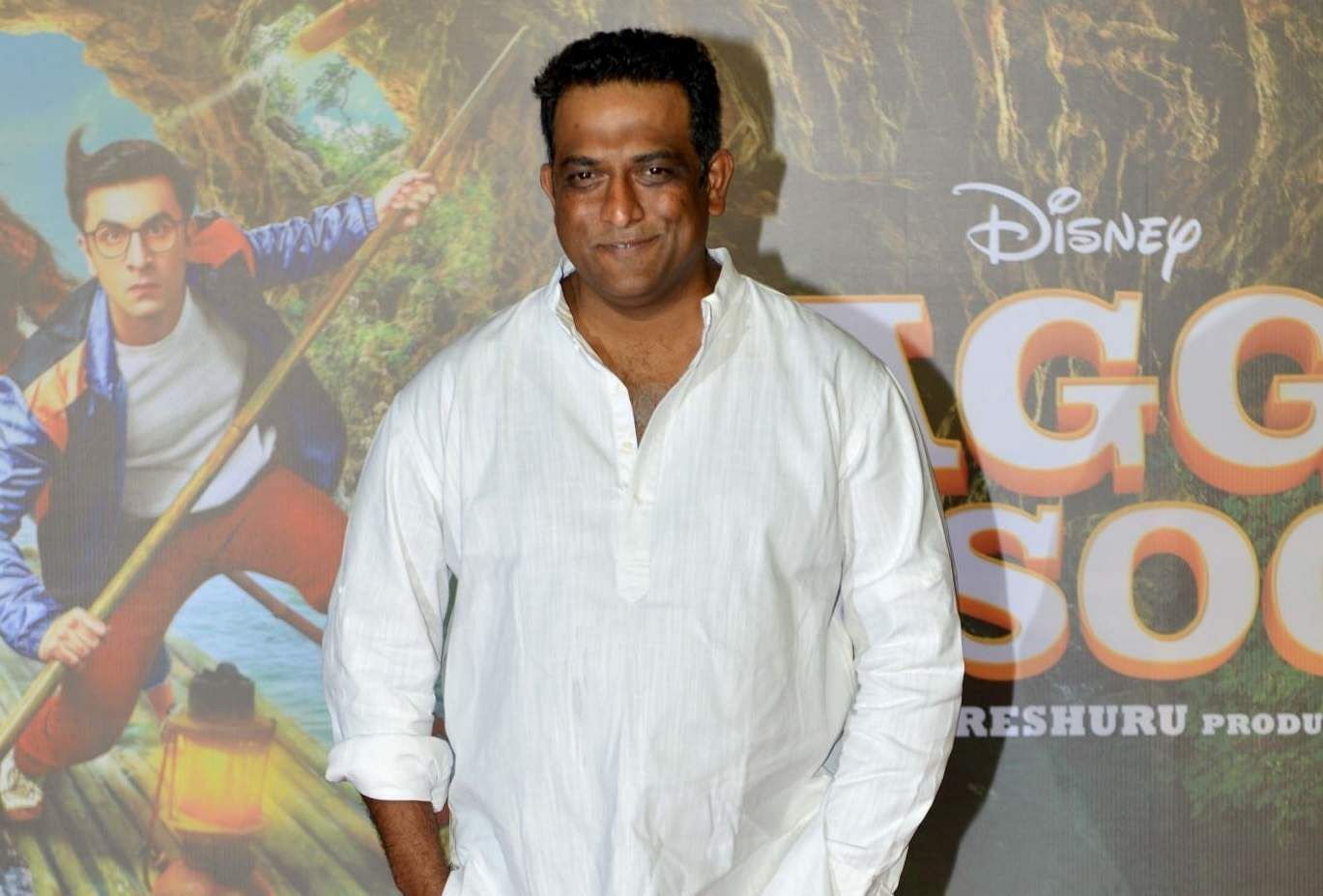 The converging storylines in Ludo have drawn comparisons to Anurag's own Life in a... Metro (2007). The films share not only a narrative structure but also sound. Hurdum Humdum, especially, carries a nostalgic whiff reminiscent of Pritam's work on Metro. This is Anurag's fifth album with the composer. They've previously also worked together on Gangster, Barfi! and Jagga Jasoos.

"My process with Pritam does not start or end with a film," Anurag says. "It's an ongoing process... we meet, we talk about music, films, politics. There's great understanding between us. We work simultaneously and not one after the other. That's perhaps why the music and films complement each other."

Back in 2017, Anurag had teased a biopic on singer Kishore Kumar, to be portrayed by Ranbir. The filmmaker was reportedly stuck in a legal battle with Kumar's family over the years to obtain the rights. Asked about the project now, he admits the film has become something like a holy grail. “Hopefully, by the end of this year, you will hear something,” he says. “That I promise you."