Brothers and animators Praveen and Sathish Krishnakumar, the names behind the viral animation YouTube film, 3.0 vs Eega, on what it went into its making

When you picture animated videos being made—especially those with the finesse of a film like 3.0 vs Eega—it is easier to imagine a team of designers sitting in closed cubicles, following the corporate brief to a T. But Praveen (31) and Sathish (28), the brains behind the YouTube channel No Logic Films, whose video 3.0 vs Eega has gone viral after attracting the endorsement of many a celebrity on social media, are just a couple of guys who work from the comfort of their home, taking turns to act, shoot and animate their videos. The excellence in their latest video is a product, they say, of the hundreds of hours they put into the solitary computer in their home. 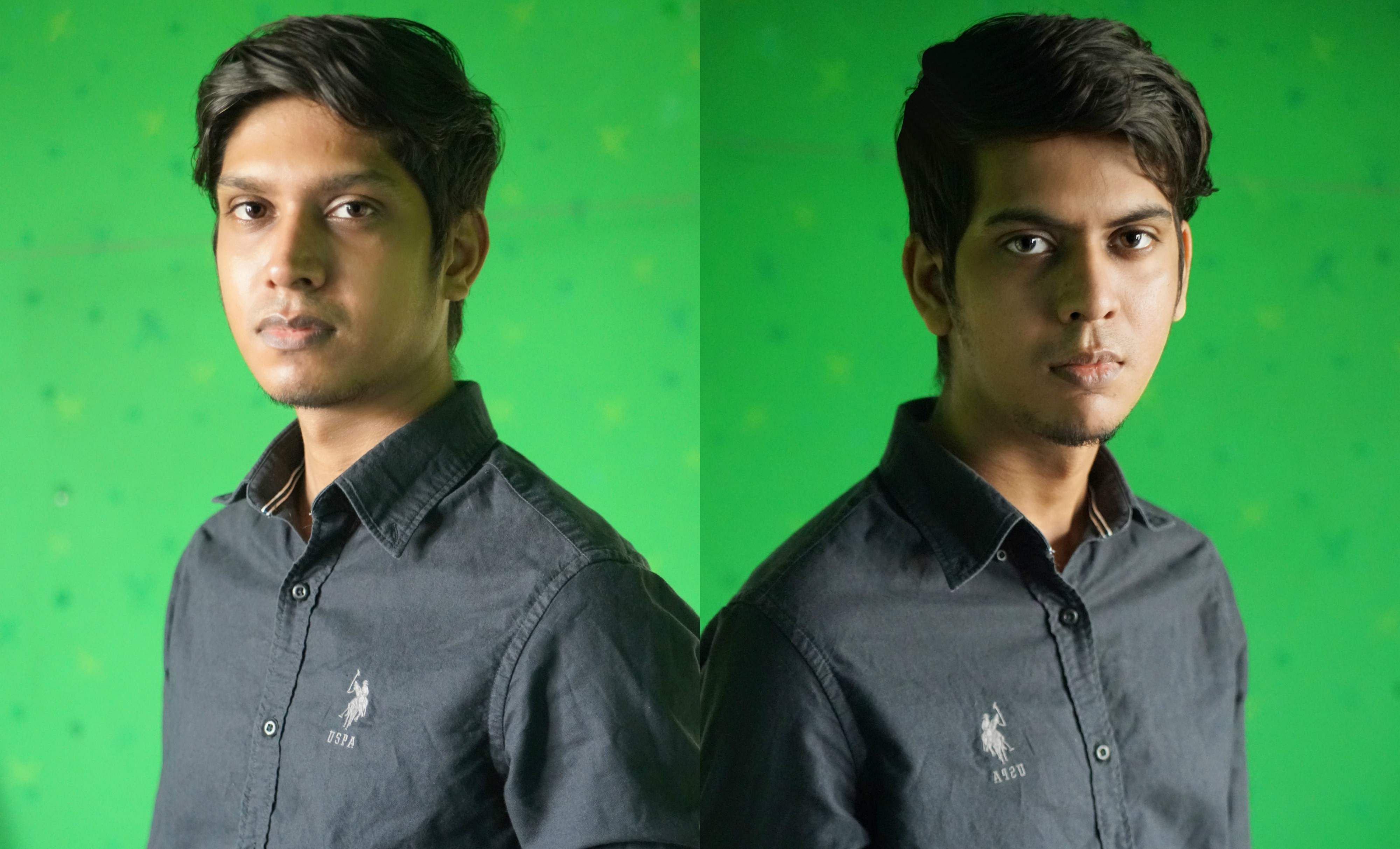 3.0 vs Eega is an animated face-off between the action figure-sized bot Kutti from Shankar's 2.0 and the even smaller housefly named Nani from SS Rajamouli's Eega; it’s a video that has garnered more than half a million views in less than a week since its release. "We have been doing videos for three years, but this one has managed to reach the masses," says Sathish, who goes on to attribute it to Rajinikanth’s fanbase. "Once the video reached them, it became viral." The popularity of the video has resulted in many a celebrity complimenting them about their work. “It’s the first time we are hearing from the industry. Many like Karthik Subbaraj sir, editor Suresh sir and Srinivas Mohan sir (who worked as the visual effects supervisor for 2.0) have wish us as well.” When it comes to high numbers, this video isn’t an exception in their channel, even though it has become popular with the masses. Several of their videos have crossed the million mark comfortably with their highest viewed video, 2.0 Chitty vs Zombie, raking in more than 12 million views.

It all began when Praveen discovered his passion for drawing during his ninth grade. “A friend told me about animation and I got myself enrolled in an animation institute where I learnt the tools and software, but I still didn't know how to take it up from there," says Praveen who went on to complete a degree in fine arts. "We saw animation videos on YouTube and that's when we even learnt the word 'tutorial'. We learned how to do VFX from YouTube," adds Sathish, whose original plan was to begin a YouTube channel, so he could upload an animated film.

Ask them about the difference between animation and VFX, and Praveen says, “VFX refers to the elements in a video like fire and water, while animation concerns movements and actions, of say, characters." The brothers credit their uncle’s financial help for the increasing quality of their work. “Thanks to him, we were able to buy hardware like camera stabilisers and lighting setups. Our first animation video got 12 million views and it gave us the confidence that we were doing something good here," adds Sathish.

The conceptualisation of each video, they say, begins in their terrace where they spend several hours talking to each other on how to go about their next project. “Keeping in tune with our channel's name, there's absolutely no logic in our films,” says a laughing Sathish. Praveen explains, “We record the actions by enacting them and then, we animate it. Once made into an animation, we use a 3D creation platform called Unreal Engine and convert it into a video. Without any rendering time, we can take the output easily with that software.” Sathish, who often dons the actor role, says, “We work on a storyboard, akin to a feature film based on the characters we choose. We don't keep the duration of the video on our mind as it will hinder the creative process. Once the beginning and end are finalised, we set to work on the screenplay." And then, work is put into the detailing of the characters, based on video and pictorial references, before motion capturing and frame-by-frame animation. “90 per cent of all the actions you see in our videos are performed by us. The rest is made using software named Mixamo which has motion-captured animation templates for actions such as running and punching. Once the motions are completed, we add elements like camera angles and lighting," says Praveen who feels that save for the animation angle, it’s almost akin to making a real feature film.

The animation work for the 3.0 vs Eega video took the brothers 80 days in total. “It takes almost all our time. For example, the visual of falling juice from a glass took us four days of rendering," says Sathish. Praveen adds, "We stick to the storyboard, so we have a pattern to follow and rarely do we add something new suddenly. A normal character takes around two days to design but an advanced one might even take a month. The housefly, for example, took more than a week to model." Ask them about their selection of characters, and Sathish says, "We try to make sure that the fans of both characters in our videos are appeased. That's why there's no one winner at the end of all these face-offs (smiles)."

YouTube’s revenue means that the brothers are able to pursue these animation videos as a full-time profession. "Right from our first video, which came out three years ago, we were clear that we wanted this to be our day job. Initially, we struggled to get views or subscribers though everyone said our content was good," says Sathish who feels using well-known characters like G One, Terminator and Chitty got their work a lot of reach. "Though we aren't making a lot of money from YouTube, it helps us manage everyday expenses and brings us a lot of motivating appreciation from fans and the film industry. The plan is to do a full-fledged animated film soon."