Tanya Maniktala and her three suitable boys on working on Mira Nair’s show, streaming on Netflix

Stepping onto A Suitable Boy, Tanya Maniktala had one thing on her mind. She wouldn't let the fear of leading a Mira Nair ensemble get to her. It was a tremendous challenge: even the grittiest of newcomers would shudder at the cast, a cross-section of Indian cinema's finest, from the magnificent Tabu to a sprightly Ishaan Khatter. It was a cast that could scare anyone away. Yet, Tanya did not bolt or collapse nervously on set.

"I was obviously scared when I landed the lead part," says the 23-year-old from Delhi. "However, everyone was extremely supportive and helped me find my space. Suddenly, it became a deeply collaborative process." 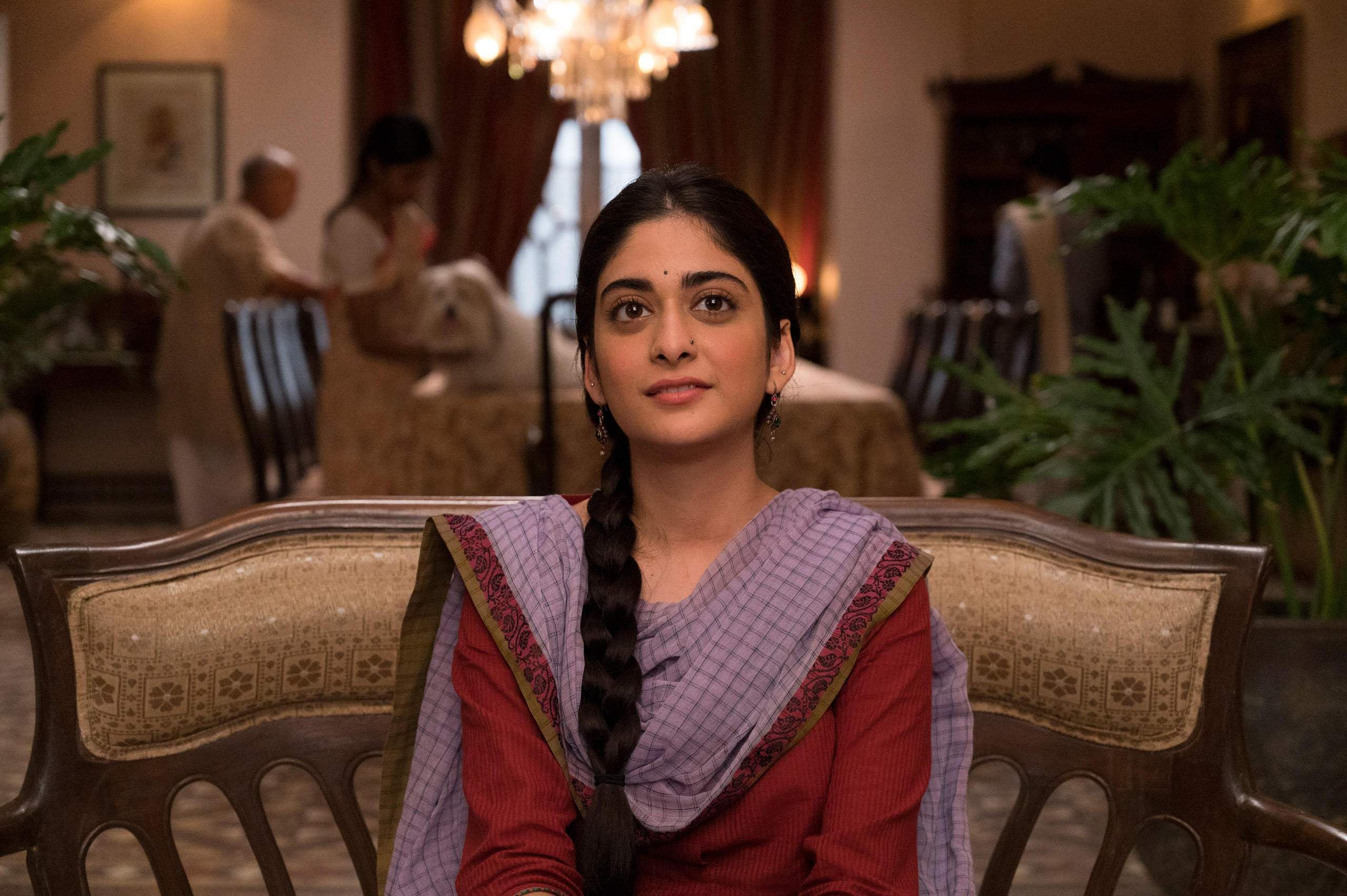 Adapted from Vikram Seth's novel and streaming on Netflix, A Suitable Boy is the story of Lata Mehra (Tanya), a young university student in North India in the 1950s. Spirited and ambitious, Lata's adult life is consumed by her mother's overweening desire to get her married. That gets complicated when she meets and falls in love with Kabir Durrani (Danesh Razvi), a Muslim history student at her university. Though set in the past, their relationship echoes modern truths, the same story of smitten lovers sundered on religious lines.

"I feel Lata and Kabir definitely loved each other, but couldn't be together," Danesh says. "In addition to religious differences, the pressure of Lata having to marry immediately also played a role. It's shocking to see those divides exist till today, not just in the lower classes but in the middle and upper classes. The influence of family still bears down on young love in India." 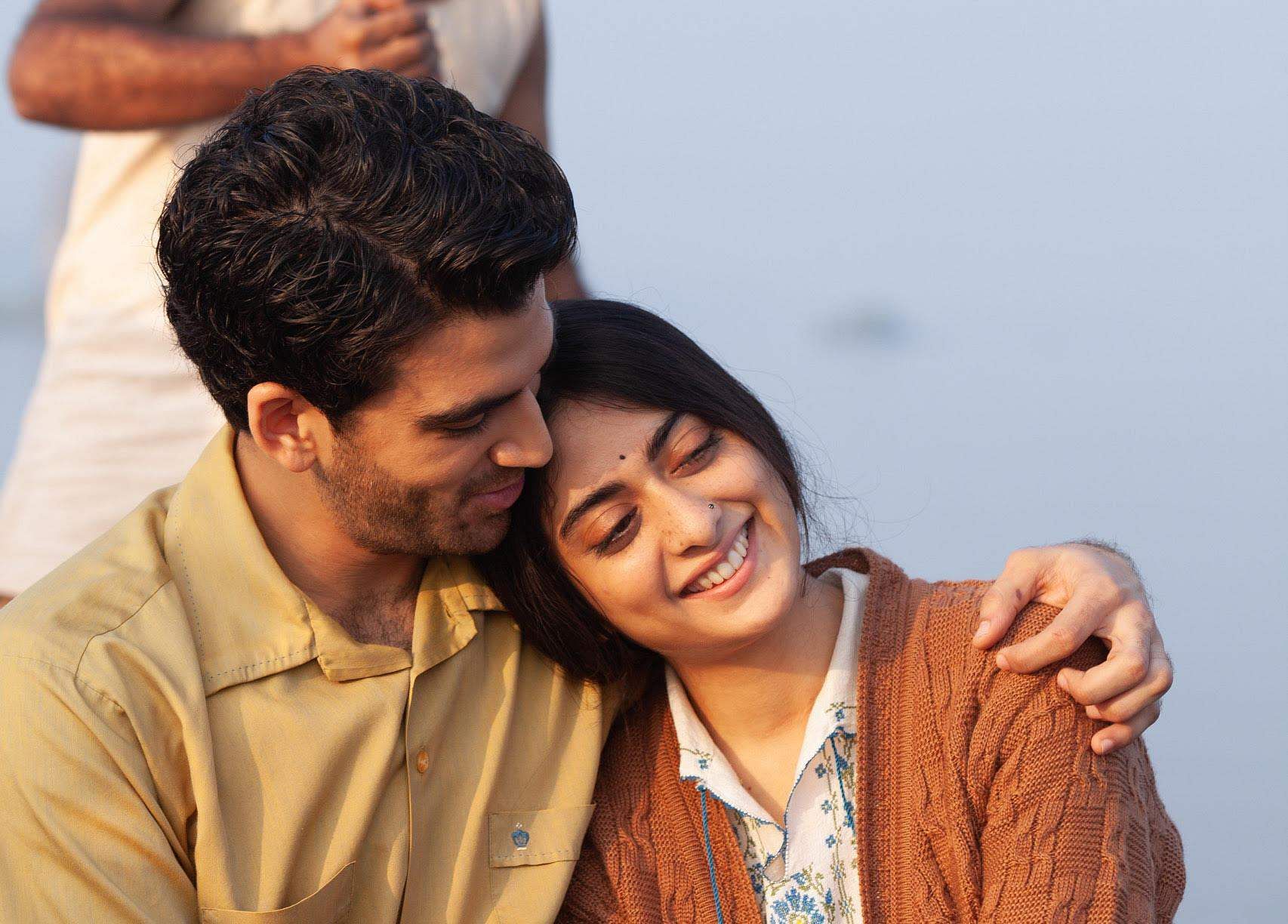 On the spike in his female fandom post the show, Danesh demures, "I would be lying if I said it hadn't spiked (laughs). I got a marriage proposal recently on the Internet. It's gratifying and a bit surreal too."

Of the several 'suitable boys' propositioned for Lata, Haresh (Namit Das) takes the cake. Soft-spoken and officious, he's striving to make a name in the footwear industry: there's an amusing scene where he's undermined at the shoe factory, and, feeling insulted, turns in his resignation. Later, he takes offense when Lata calls him 'mean'. Namit, who actually learned shoe-making for the role, says the scene helped him connect with the character. 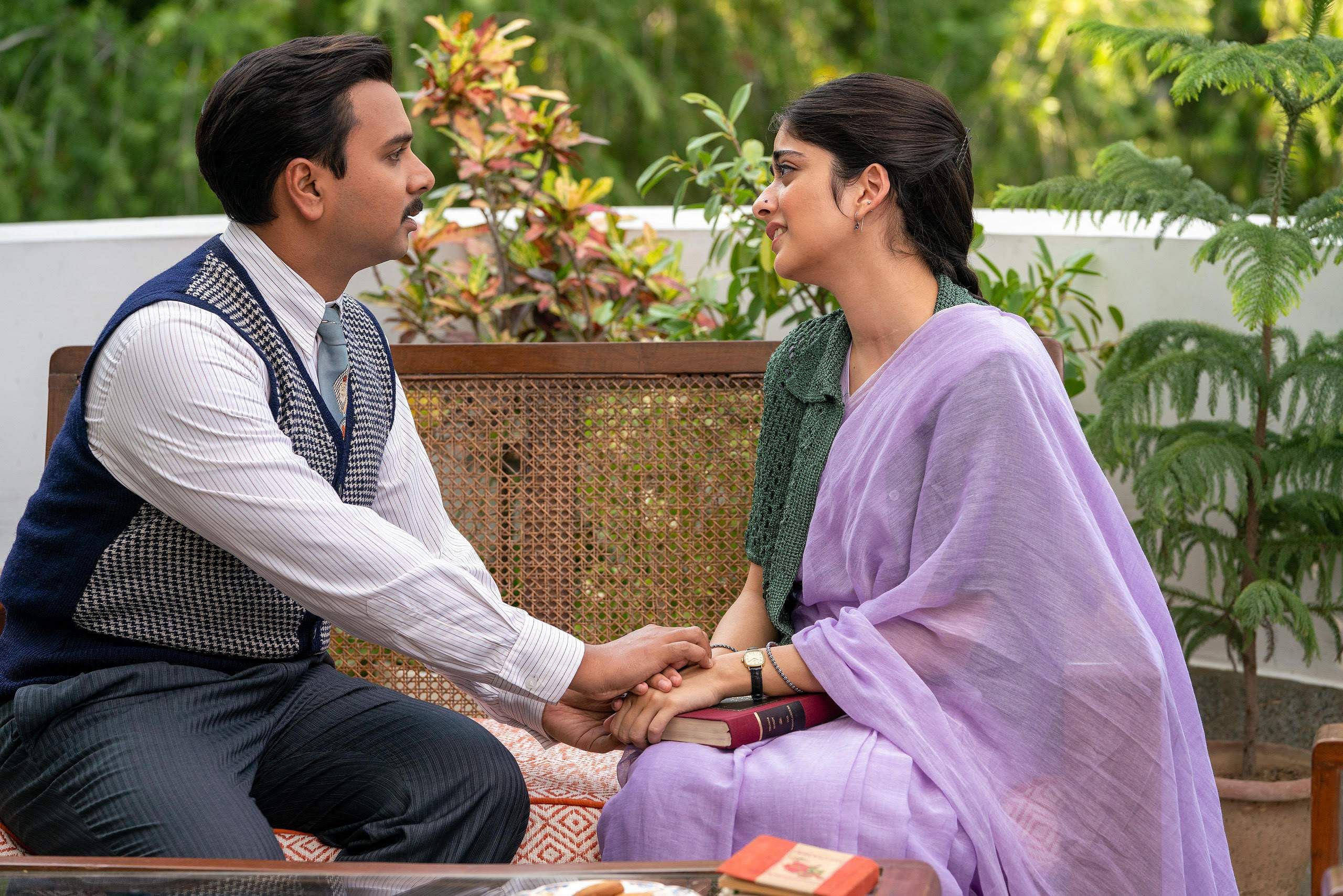 "Haresh is literally the goody-two-shoes," Namit says. "He's liked by people for his gentle and endearing nature. So, when this scene happens, there's a roundup of sorts. He suddenly gets angry. It's a minuscule emotion for him but it makes him human."

A roundness of character is also afforded to Amit Chatterjee (Mikhail Sen), Lata's third suitor. A celebrated poet in Calcutta, he shows her around the city and charms her with his words. Lata, in turn, extracts a gentler side to the smooth-talking flirt. 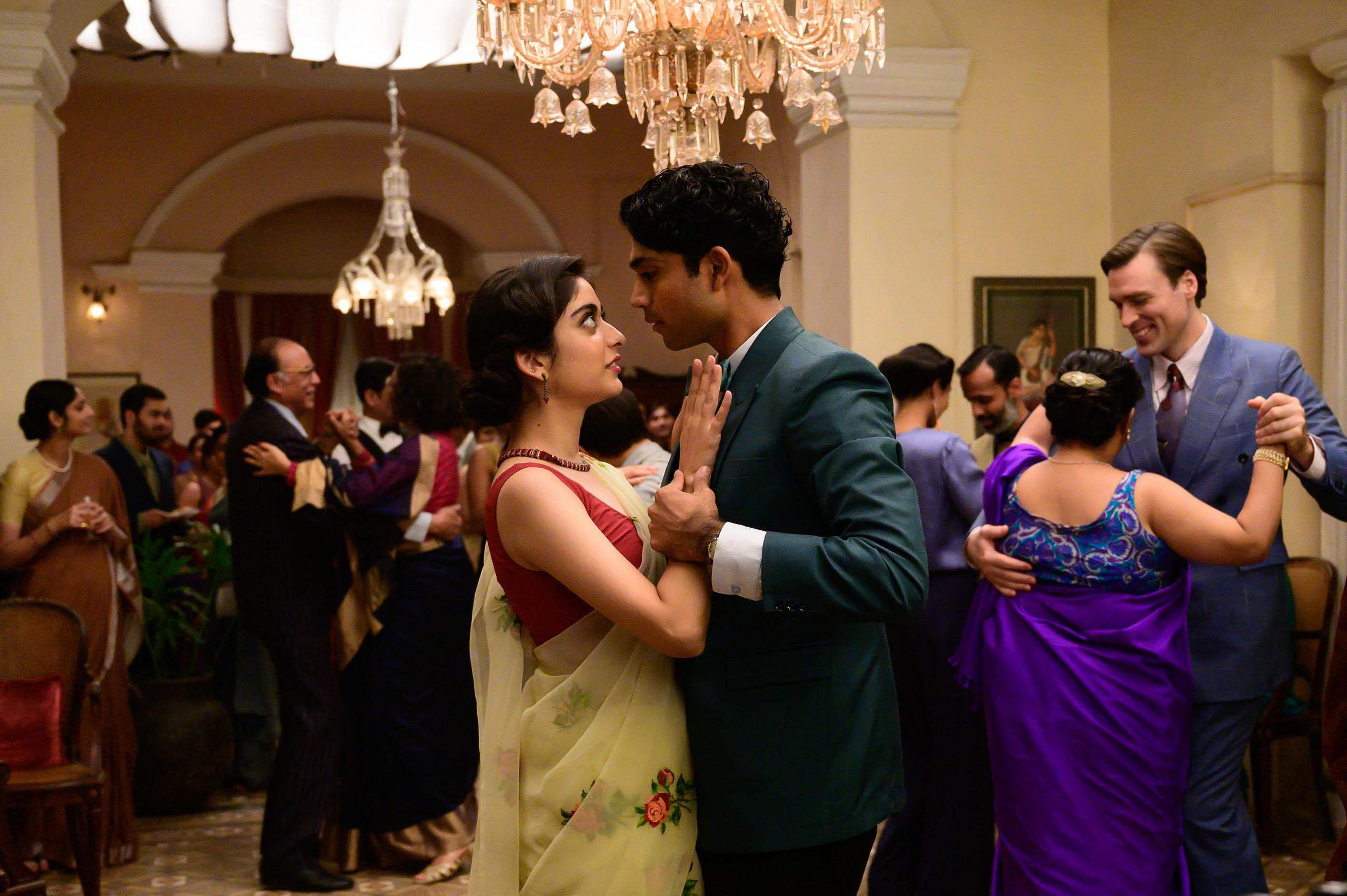 "We see Amit as this confident poet but that's a mask he wears in public," says Mikhail, who was cast after Mira saw him performing at the Royal Court Theatre in London. "It's Lata who sees through that public persona into someone who is more gentle, sensitive, slightly unsure, and more vulnerable. Theirs is a friendship built on mutual respect. Amit is swept away by her intelligence, beauty, and innocence but he also deeply respects her feelings. In that sense, he is ahead of his time."